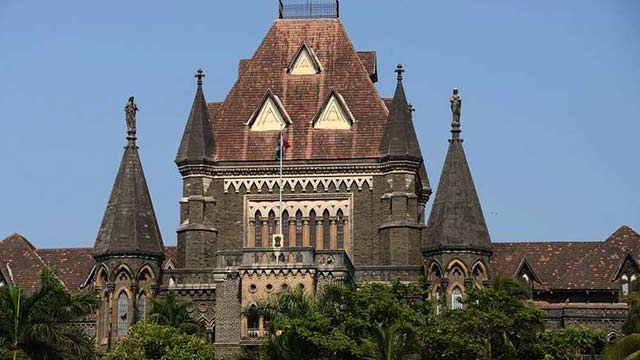 Prosecutor Sandeep Shinde argued that currently the process of inviting tenders for installing CCTV cameras is on and an expert committee was slated to meet today to decide on the modalities for procuring the cameras.

Lambasting the Maharashtra government for its failure to stop custodial deaths, the Bombay High Court on Wednesday gave it six weeks time to install CCTV cameras at police stations.

“If there is a political will to tackle the problem, then the state government can do it, but it seems that it is not serious in addressing the issue,” a bench headed by Justice V M Kanade said.

“We are shocked to hear this… custodial deaths in Maharashtra are increasing every year. One and a half years ago, we had directed the State to install CCTV cameras in the police stations but the government has not done this.” “We feel that the government is not serious to deal with the issue of custodial deaths,” the bench observed.

Prosecutor Sandeep Shinde argued that currently the process of inviting tenders for installing CCTV cameras is on and an expert committee was slated to meet today to decide on the modalities for procuring the cameras. He urged that a reasonable time frame should be given to the State to carry out this objective.

Amicus curaie Yug Choudhary said the high court had passed orders in 2014 about CCTV cameras at police station but the government had failed to do this. Prosecutor Mankovar Deshmukh, who also appeared on behalf of the State, said a committee had been constituted to prevent custodial deaths.

Deshmukh also said that all custodial deaths are not due to police harassment and some prisoners also die because of natural causes. The high court asked the State to file a report on the recommendations of the committee.

The bench said that a general perception in the mind of common man has been that “rich people get away but poor prisoners are subject to the alleged torture of police… we want to change this perception.”http://www.dnaindia.com/india/report-bombay-hc-slams-maharashtra-on-custodial-deaths-asks-it-to-install-cctvs-in-6-weeks-2165488