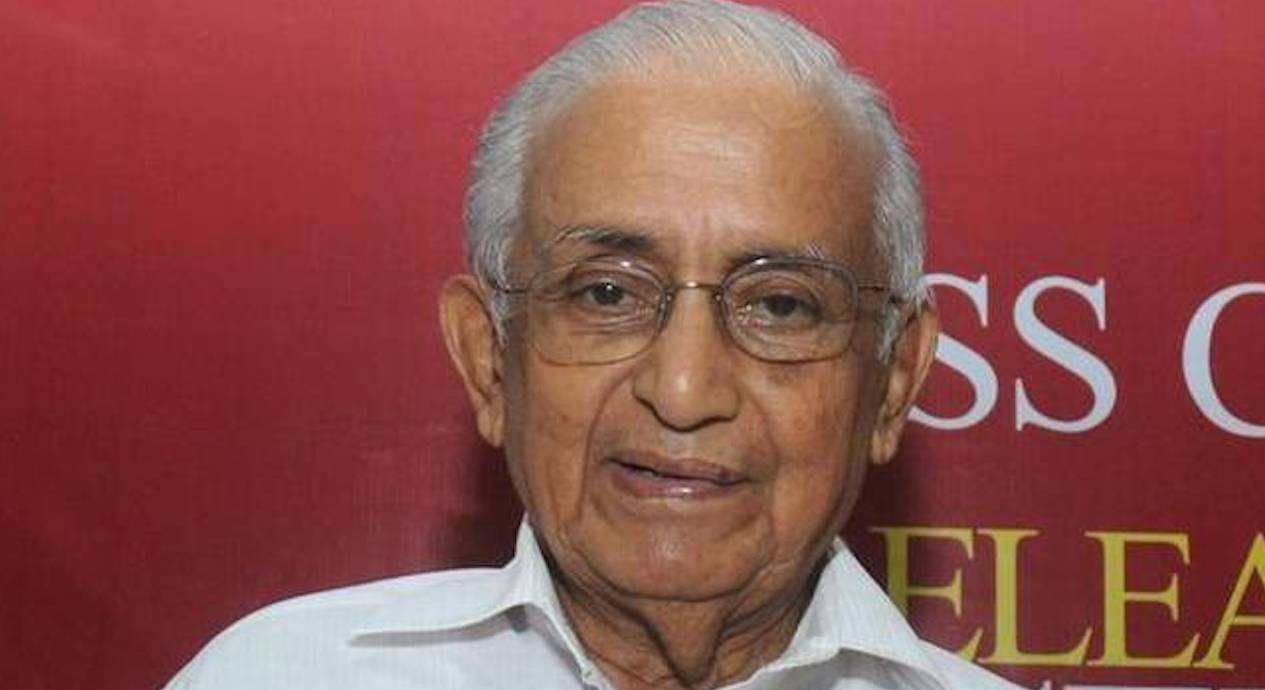 While the phrase is very lightly used nowadays, I have no doubt that in the case of Justice Hosbet Suresh we can, with confidence and heavy heart, say that an era has ended.

I remember appearing before him as a young lawyer sometime in the late 1980s. I was trying to prevent the demolition of a slum, which the municipal corporation was bent upon removing, not because of some infrastructure project or being on a water pipeline, but at the behest of some builder. My rehearsed, lengthy arguments were cut short by Justice Suresh in one minute. He told the corporation’s lawyer that the day you decide to build a barbed wire fence around Bombay (as it was known then), we will allow you to carry out demolition. Until then no demolitions. And he actually wrote these exact words in his order, which worried me as the corporation challenged this in the Supreme Court. In two minutes, though, the SC dismissed the corporation’s petition. But then those were the days and that was the SC (with special emphasis on the past tense).

Justice Suresh was born in Hosbet, Karnataka, on July 20, 1929. He completed his Masters and then law degree and shifted to Mumbai for his LLM. In 1953, he joined the bar and at young age of 39, he was made a judge of the City Civil and Sessions Court in Mumbai. Interestingly, as a lawyer he still found time to teach in Government Law, KC College and even a night school. He was committed to helping poor people right from the beginning. In 1980, he resigned as a judge and started practising in the Bombay High Court, followed by being conferred a Senior Gown in 1982. In 1986, he was appointed as a judge of the Bombay High Court and retired in July 1991.

Just before retirement, he delivered the famous judgment in the case of Sharad Rao vs Subhash Desai, in which he set aside the election of Shiv Sena MLA Desai as he had used communal speeches during his campaign. This was the first judgment of its kind and was upheld by the SC in 1994.

He continued his passion for justice after retirement. From 1992 till he died, he was part of so many fact-finding committees, tribunals, public hearings and consultations, that I am sure even he wouldn’t have remembered. Above all, he wanted to bring to the fore the plight, struggles and the reality of the marginalised sections. Not one to sit at home and write reports, he travelled the length and breadth of the country, at times to the remotest places.

In December 1991, he was part of a tribunal concerning Cauvery violence; in 1992, along with Justice (retd) Daud, he presided over a People’s Tribunal concerning post-Babri demolition violence in Mumbai and came out with a comprehensive report called “People’s Verdict”. In the subsequent years, he came out with reports on demolitions in Mumbai, prawn farming on the eastern coast, drowning of Dalits by the Tamil Nadu police, shooting of tribals in Devas, Madhya Pradesh, food scarcity and militarisation in Myanmar, among many others.

In 2002, he was part of a high-profile panel which came out with an exhaustive report on violence in Gujarat. In an incident, his car, in which he was travelling with other retired judges, was attacked but that didn’t deter him one bit. In 2010, when he was in his eighties, he led a fact-finding team to Kashmir.

The list can go on. But none of the reports he authored were based on secondary sources. In each case, he insisted on visiting the area, no matter how inaccessible it was, heard the victims, and verified the facts first hand. I have personally been part of many fact-findings and tribunals with him. He always believed that in a country like India where the poor and marginalised have no access to justice, it becomes important that they be reached and their plight be given a voice.

Known for his indomitable spirit, nothing could wane his energy. I remember in 2019, when PUCL was releasing a booklet concerning the changes in laws, he (at the age of 90) immediately agreed to release it, provided he was given the booklet to read in advance. Justice Suresh’s death is a loss to the entire human rights movement in the country, but it is also the time to celebrate his life.