Chernobyl: What happened and why?

Thirty-two years after the explosions at the Ukrainian nuclear power plant, we revisit the disaster and its legacy.

Exactly 32 years ago, explosions at the then-Soviet Chernobyl Nuclear Power Plant set off what has been described as the world’s worst nuclear disaster.

The blasts released large levels of radiation into the atmosphere, forcing thousands to flee their homes and sparking major fears over long-term health consequences and environmental destruction.

In the decades that followed, wildlife has flourished in the area, which has become a popular tourist attraction.

Here, we explain what happened, why and what Chernobyl is like today.

How many people died?

What were the environmental effects?

Is it safe to go the Exclusion Zone? 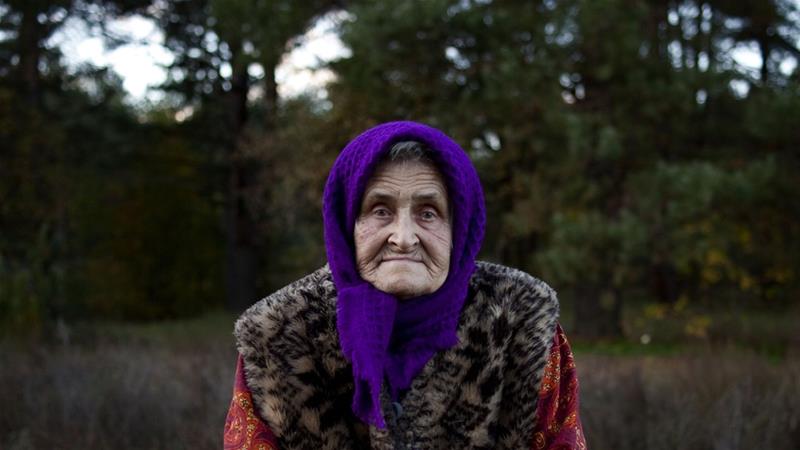