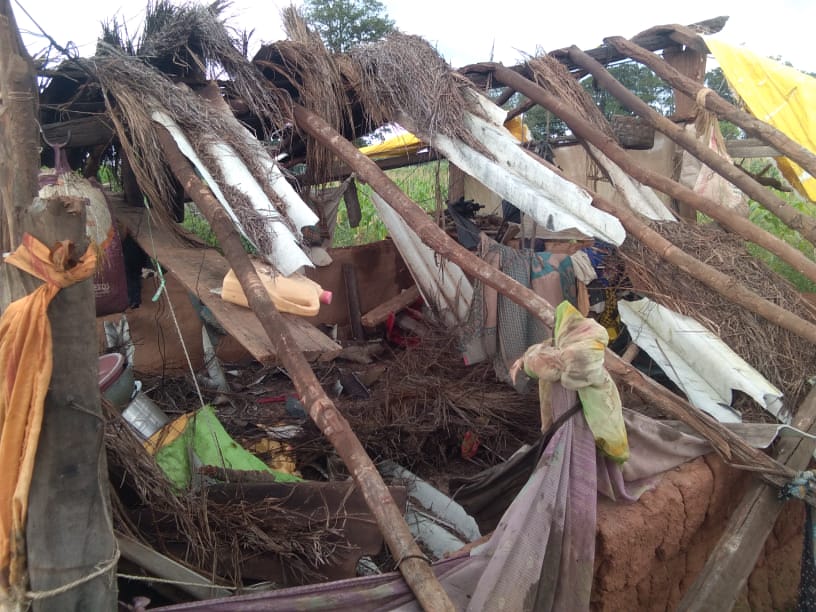 Christian families living in three adjoining villages of Kondagaon district of Chhattisgarh have suffered greatly for their faith over the last few days.

On September 19, a few religious leaders of Kakdapeda village called together a meeting, to which the 10 Christian families belonging to the village were also summoned. At the meeting, the Christians were given an ultimatum and warned of dire consequences if they did not give up their Christian faith. When the Christians said that they could never deny their faith in Christ, one of them was severely beaten by the anti-Christian leaders to demonstrate how serious they were.

The next day, the Christians were summoned again. This time, the Christians hid themselves in neighboring villages and with the help of ADF India allied lawyers, lodged a complaint in the Kondagaon Police station. Though the police promised to investigate into the matter, they did not visit the village on September 20 and 21. Those two nights, the Christians did not return to their own homes. They feared that if the police continued to do nothing, they would be risking their lives by going back.

Nevertheless, on September 22, the Christians mustered enough courage to return to their village. However, the daylight offered them no protection. They found to their utter shock, a mob of 200 people, gathered menacingly, as early as 8 AM. The mob threatened to demolish their houses if they did not deny Christ. The Christians reached out again to inform ADF India allied lawyers of the imminent threat.

Unfortunately, the police did nothing for the next 6 hours. Around 2 PM, the irate mob began to make good on their threats. By 6 PM, they had demolished six homes. The Superintendent of Police (SP), whose office is near the Kondagaon Police station, was made aware of the crisis. Failing to appreciate the gravity of the situation, the SP asked the Inspector of the Kondagaon police station (T.I.) to handle the mob and went on to other meetings. Late into the evening, while the remaining Christian homes came down, the police hadn’t even visited the village.

The cries and calls of the victims and their allies ensured that the SP stayed awake that night. On September 23, finally, the district authorities, along with a large force were dispatched to the village. They arrived there only to stare at whatever shambles remained of the homes of the Christians. They learnt that the same marauding mob, emboldened by police inaction, had moved their focus to the neighboring villages of Singanpur and Tiliyabeda.

The authorities and police found the mobs in the nearby villages but remained mute spectators as they destroyed six more Christian homes. The Christians witnessed first-hand, the abject failure of law enforcement agencies. They were shocked later by the SP’s statement to the media that “not a single house had been destroyed” and that “it was merely a village land dispute”.

On September 24, ADF India helped the victims make a representation before the District Collector. The next day, the Collector and SP held day-long meetings with the Christians, urging them to arrive at a ‘compromise’ that would enable them to return to their villages. No FIR has been filed yet, not a single person from the mob has been arrested.

The Christians are being forced to choose between their safety and ability to live out their faith freely. The police must ensure that they are protected  under the law. ADF India allied lawyers are working with the victims to take necessary legal recourse.

The year 2020 has witnessed close to 50 independently verifiable instances of violence meted out to Christians in the state of Chhattisgarh despite lockdown related restrictions. The state has reported more than 269 incidents of hostility and violence against Christians since 2014.

ADF India is an alliance building legal advocacy organization that protects fundamental freedoms and promotes the inherent dignity of all people. Visit our website : www.adfindia.org/pledge