Chhattisgarh Govt Sends Notice to NCL Over Mine Allotment 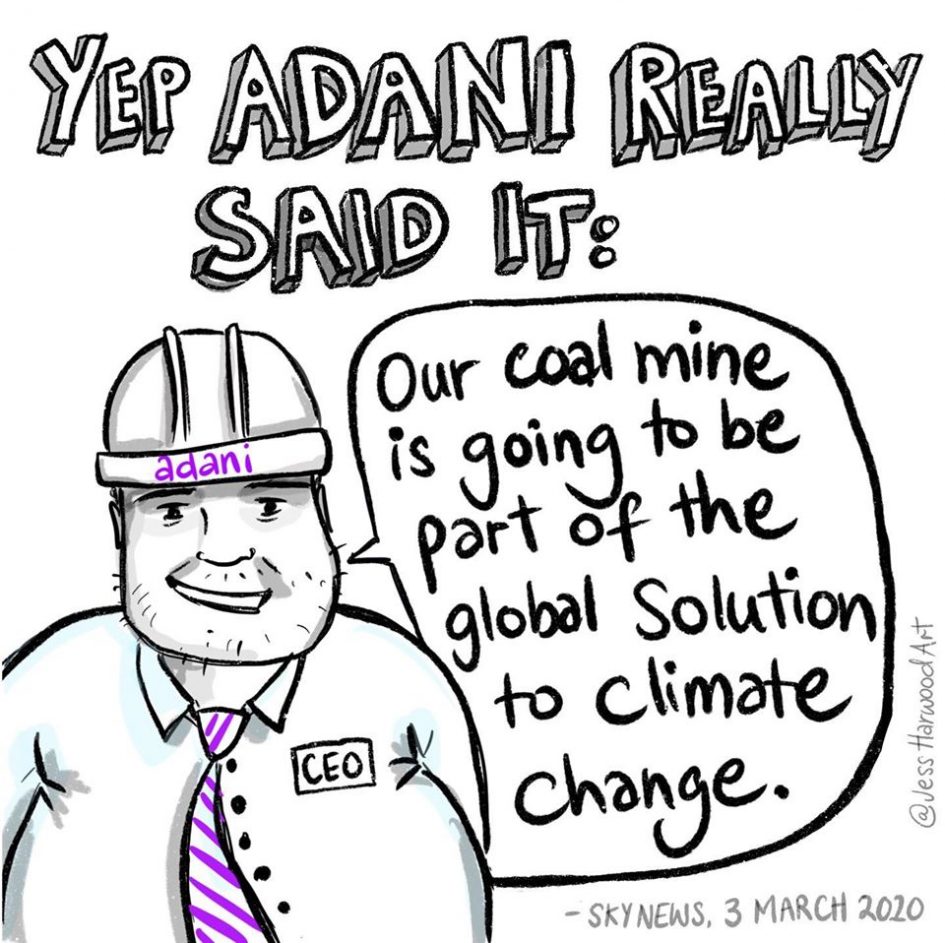 The mining contract in southern Chhattisgarh for 326 million tonnes of high-grade iron ore, was given to NCL, a joint venture of NMDC and Chhattisgarh Mineral Development Corporation (CMDC), in 2014.

The mine would be operated by Adani Enterprises Limited under the central government’s mine developer and operator (MDO) scheme that allows a public sector enterprise to hand over a mine to a third party for developing and operating it through a bidding process.

The mining contract in southern Chhattisgarh for 326 million tonnes of high-grade iron ore, was given to NCL, a joint venture of NMDC and Chhattisgarh Mineral Development Corporation (CMDC), in 2014.

Consent of the gram sabha, a representative body of all villagers, was key to approval of mining ofthe Bailadila iron deposit with an estimated annual capacity of 10 million tonnes.

In 2019, about 200 villages in Dantewada district started an indefinite protest against the mining of the hill, saying it would destroy the shrine of Pithor Meta, wife of the revered nature god Nandraj, and will hurt their faith. Chief minister Bhupesh Baghel ordered a probe by the Dantewada district collector into allegations that the gram sabha had never given its consent to the mining, after which the tribespeople ended their agitation.

The probe was conducted by collector Topeshwar Verma, who submitted a report on the findings on Thursday; on the same day, the Chhattisgarh mining department sought a response from NCL. In the four-page report, the Dantewada collector mentioned that no gram sabha had been held in the village panchayat of Hiroli on July 4, 2014, as had been stated in the approval letter for the mining. The report said that no written order had been issued either by the district collector or district panchayat officer for a gram sabha meeting to be organised..

Directions were issued only for a gram sabha to convene to examine a proposal to lease panchayat land, the report said, adding that this was not in conformity with the rules for conducting a gram sabha in Chhattisgarh. The rules also provide that a non- panchayat member chair the gram sabha. The report said, panchayat head Bidhuri Kunjum presided over the meeting.

As more than one-third of the villagers have to participate for a valid gram sabha, the report said that to make up the quorum, fingerprints of both hands of the few individuals who attended it was taken. “No gram sabha was held on July 4,2014 in Hiroli gram sabha (for considering mining project and as per rules), hence all ‘actions’ taken on the basis of gram sabha is null and void,” the report, reviewed by HT, said.

Verma declined to comment on the findings of his report.

After getting the report, the Chhattisgarh mining department summoned NCL CEO to appear before the mining secretary on March 13.

NCL;s chief executive officer Pankaj Sharma said he was not aware of the development and could not comment on the findings. “I have neither read the report nor am I authorized to speak on this issue,” Sharma told Hindustan Times.

“The gram sabha consent is not just a legal requirement, it is a the hallmark of a constitutional democracy,” Kanchi Kohli, legal researcher at the Centre for Policy Research

The Forest Rights Act, 2005, and Forest Conservation Act, 1972, provide for mandatory consent of a majority of members of the gram sabha for any mining operation in the country.