Heena Sidhu withdrew from Asian Airgun Shooting Championship to be held in Iran due to their mandatory hijab rule. 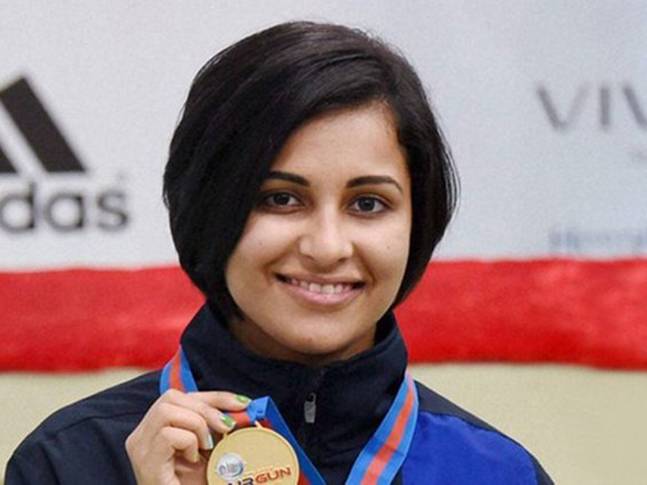 Olympian Heena Sidhu has pulled out of the Asian Airgun Shooting Championship in Iran due to their compulsary hijab rule for all women athletes.

She had written to the National Rifle Association of India three weeks back about her decision of withdrawing from the competition. The championship is scheduled be held in Iran’s capital Tehran in December. (Shooter Heena Sidhu gears up for her second Olympic quest)

Heena confirmed the reports in her multiple tweets on Saturday. She said that she is no revolutionary but personally feels that making it mandatory for a sportsperson to wear a hijab is not in the spirit of a sport. (India at Rio 2016, Day 2: Dipa Karmakar creates history after archers, Heena Sidhu disappoint)

She further instated that she is proud to be a sportsperson because people from different cultures, backgrounds, sexes, ideologies and religion come to compete together without any biases. “Sport is an exhibition of sheer human effor and performance. Our ability to dig deep for strength, will power and determination.”

There have been reports abt me skipping the Asian air weapon competition in Iran due to their practice of making women wear hijab. (1)

Im not a revolutionary. But I feel dat making it mandatory for even a sportsperson to wear hijab is not in the spirit of a Sport. (2)

Sport is an exhibition of sheer Human Effort nPerformance. Our ability to dig deep for Strength, Will Power and Determination. (4)

This is d reason I compete n I cannot compete for anything lesser than this. But I wud also not have my personal opinion politicised (5)

I thank the NRAI for respecting my views n I wud also like 2wish luck 2 r team competing in Iran. Lets concentrate on competition dan hijab

Iran is infamous for forcing their culture on others in the competitions that the country hosts. Heena had reportedly withdrawn from a championship held in Iran two years back as well for the same reason. (Shooter Heena Sidhu earns her golden ticket to Rio Olympics)

Heena finished 14th after getting eliminated in the qualification round of 10m women’s air pistol in Rio Olympics in August. She had earlier won gold at the 2013 World Cup as well as the Asia Rio 2016 Olympics qualifiers to claim her Rio berth.