Comrade Swapan Mukherjee Is No More 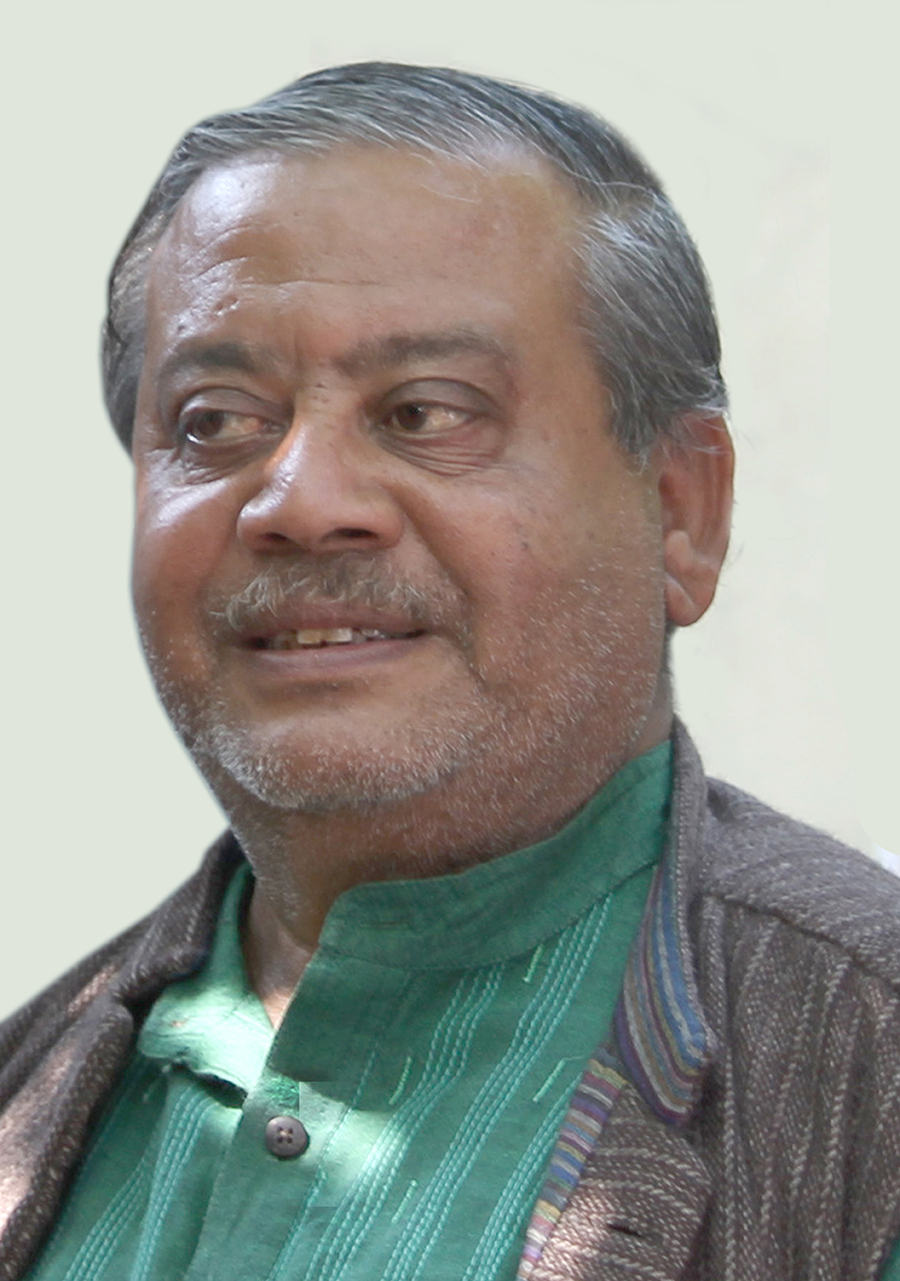 Friends, comrades and sympathisers can pay tributes to Comrade Swapan Mukherjee between 11 am – 2 pm on 7 September 2016, at Charu Bhawan, U-90 Shakarpur, Delhi-92 (near Laxminagar Metro Station).

The CPI(ML) Central Committee is deeply shocked and grieved to announce the untimely demise of CPI(ML) Politburo member Comrade Swapan Mukherjee. He suffered an unexpected heart attack and passed away suddenly around 4.15 am this morning at a comrade’s home in Chandigarh, where he had gone for a meeting.

Comrade Swapan was born on 17 November 1953. His father was a central government employee. As a B.Sc. student in Kirorimal College, Delhi University in the early 1970s, he was among the many young people inspired by the Naxalbari struggle to join the ML movement. Even as an undergraduate college student, he became a committed revolutionary, working among workers in the Azadpur area and Delhi Transport Corporation as well as among teachers and students.

Even in the midst of the all-pervasive confusion and demoralization in the wake of the setback suffered by the first phase of the CPI(ML) movement, Comrade Swapan stood resolutely for the Party and for the revolutionary orientation and legacy of Comrade Charu Mazumdar.

Before the reorganized CPI(ML) Central Committee with Comrade Jauhar as General Secretary was constituted on 28 July 1974, Comrade Swapan along with some other comrades (led by Com. Ishwarchand Tyagi) had already established contact with the party’s Bihar comrades who were working under the leadership of Comrade Jauhar. He was very actively involved in party work in Delhi from the time of reorganization to the 2nd Party Congress held in early 1976.

For a brief period from mid-1976 to 1978, around the time of the Emergency and its immediate aftermath, Comrade Swapan had to leave Delhi to evade the police witch-hunt. After the Emergency, Comrade Swapan joined the Times of India in Delhi as a member of the clerical staff and worked actively to help build the nascent Party organization in Delhi.

Comrade Swapan was very active in the civil liberties movement (mainly led by PUCL and PUDR) that took shape in the wake of the Emergency, maintaining close contact with Justice VM Tarkunde, Gobind Mukhoty and others. He was very active in the ‘Release Nagbhushan Patnaik’ and ‘Release Nelson Mandela’ campaigns. He was also very active on behalf of the CPI(ML) Liberation in the many struggles and campaigns on national and international issues in Delhi in the 1970s and 1980s – including the initiatives against the anti-Sikh pogrom of 1984, and protests in support of anti-colonial and anti-imperialist resistance in Vietnam and Africa. He helped organize the Seminar Against Autocracy in Delhi in early 1982, and was a key organizer and living link in the process of formation of the Indian People’s Front (IPF) on 26 April 1982.

All this while, Comrade Swapan was employed with the Times of India, while working as a member of underground Delhi State unit of the Party. In 1987, he left his job at the TOI to become a fulltime organizer once again, becoming the Delhi in-charge of the IPF and taking up the task of organizing amongst Delhi’s working class. He took up the challenging task of organizing a trade union centre under CPI(ML) and became its founding General Secretary in May 1989 at the first conference of the AICCTU held in Chennai.

Com. Swapan became a member of Central Committee of the CPI(ML) in 1993. The same year, he became the in-charge of the Party organization in Punjab – where he continued to play a role for the next three decades. Comrade Swapan again became General Secretary of AICCTU in 1998, and continued to discharge this responsibility till May 2015 at the 9thConference of the AICCTU at Patna, after which he became a Vice President of AICCTU only to take up more direct responsibilities of the Party. At the time of his shocking demise, on behalf of the Politburo he was in charge of Delhi, Punjab, Chandigarh, Maharashtra and Odisha.

In recent years Comrade Swapan played an important part in the formation of the All India People’s Forum (AIPF). He was a brilliant party organizer, always accessible and open to discussions, debates and fresh ideas, with reserves of patience and perseverance in guiding comrades and party units to understand and implement the party’s line. He will especially be missed by many young men and women working in the party in Delhi, Mumbai, Punjab and Chandigarh, who benefited enormously from his mentoring and comradeship. As an organizer, he embodied the principle of meticulous planning and was committed to executing all plans while leading from the front. A patient and modest learner and listener, he shared mutual admiration and respect with many activists from a range of other ideological streams, people’s movements, intellectual and cultural pursuits, and Left and democratic parties.

Comrade Swapan’s loss is an irreparable one – not only for the CPI(ML) but for the entire spectrum of democratic movements. He died as he had lived – active, optimistic, enthusiastic and tireless to the very last.

The CPI(ML) extends condolences to Comrade Swapan’s wife Comrade Sharmila, his son Shoubhik and daughter Upasana, and all other members of his family.