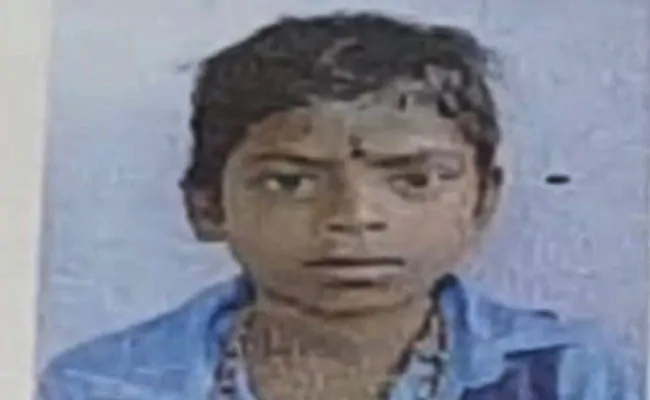 The girl,native of Bijapur district in Chhattisgarh had set out on the long journey on April 15, along with 11 others who worked with her on the chilli fields at a village in Telangana.

A 12-year-old girl died after making a 150-km trip on foot from Telangana to her native Bijapur district in Chhattisgarh, desperate because of the extended nationwide lockdown to fight coronavirus. Jamlo Makdam, who worked in chilli fields to earn for her family, collapsed and died just an hour away from her village.

She had set out on the long journey on April 15, along with 11 others who worked with her on the chilli fields at a village in Telangana. The group had walked for three days, cutting through forests and avoiding the highway.

Jamlo was around 14 km from home when an excruciating pain in her stomach stopped her on Saturday afternoon. Finally, her body was taken to her home in an ambulance.

Doctors say she was severely dehydrated and malnourished. “Her coronavirus tests came out negative. She may have suffered electrolyte imbalance in her body too,” said BR Pujari, senior district medical officer.

The girl’s father, Andoram Madkam, said she had been working in Telangana for two months. “She had walked for three days. She suffered from vomiting and stomach ache,” he said. Some members of the group said she had not been eating well.

The state government has announced Rs 1 lakh compensation for the girl’s family.

Thousands of migrant workers, stuck far from home during the lockdown and left without jobs and shelter, have attempted long journeys on foot out of despair.

The movement of crowds of migrants, which defeated the purpose of lockdown and the critical need for social distancing to avoid COVID-19 infection, was stopped by state governments who promised to look after their food and shelter.

Stories of poor families crammed into tight spaces and surviving on not-so-regular meals have still been emerging from parts of the country. India has 18,601 coronavirus cases; 590 have died.