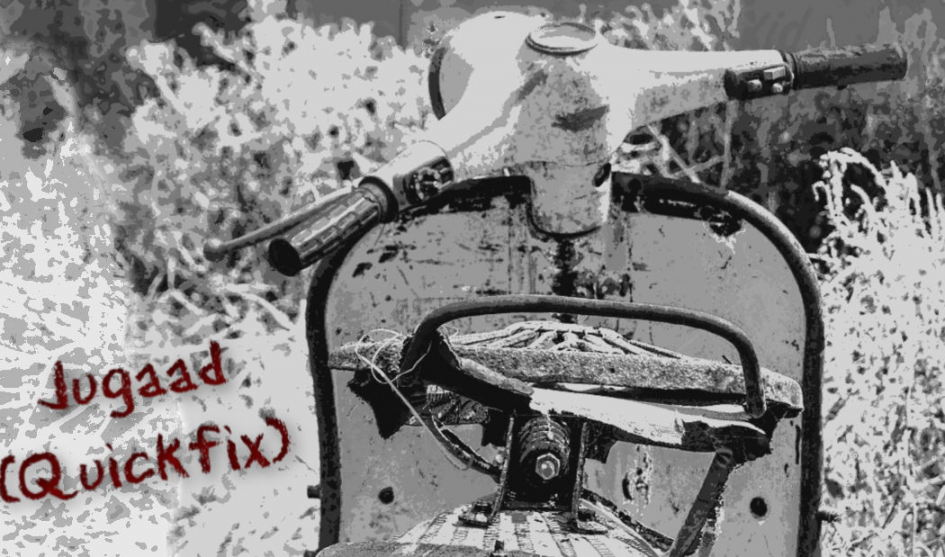 Improvise, not import. That seems to be the mantra for some docs and engineers who are coming up with cheap homegrown ventilators and Ambu bags. Himanshi Dhawan & Shobita Dhar meet four innovators

Can the motor of a car windshield wiper save your life? It can when it’s in the hands of someone like Tom Thomas, project director for Kerala Startup Mission. The challenge for Thomas and his team, who are working at the MIT-supported Kochi Super Fab Lab, was how to turn an MIT-designed prototype of a bag-valve resuscitator, also known as an Ambu bag, into something that could work in India.

“The MIT prototype had a lot of components that are not found in India. There is a shortage of ventilator parts in the country at present so we have tried to replace the parts with components easily found in a nearby store, like the motor of a windshield wiper. We have also developed our own encoder instead of the one in the MIT design,” says Thomas.

Their Respiratory Apparatus is not a substitute for a ventilator. Instead it overcomes the disadvantages of an Ambu bag, which requires medical staff or an attendant to pump the bag and can only be used for short periods of time, by using a pump that can automate the squeezing and releasing motions, since it isn’t practical to expect someone to pump these bags for days on end.

Thomas and his team, working in collaboration with MIT and Breath of Hope (a volunteer group including social workers, engineers and doctors), hopes to have 10 test units ready by April 6 and are aiming for large-scale manufacturing in the following week. “We have been living and cooking here, experimenting both in the lab and the kitchen. The only difference is no matter what we cook, it tastes the same,” Thomas says ruefully.

For Chandigarh PGIMER neuro-anaesthetist, Dr Rajeev Chauhan, the inspiration for his Ambu bag innovation came from a mundane object — the linear actuator used in door closers. “Working in the ICU it was very troubling to see head injury patients lose their lives because our hospital, like many others, did not have enough ventilators to support them. I started work a year ago on an automated Ambu bag,” he says.

Dr Chauhan worked with the assistance of two experts from the Indian Institute of Science. His device is lightweight and doesn’t need human hands to pump air into the lungs of a patient. Human pumping can often result in lung injury. Instead, this device uses an actuator to create linear motion rather than the circular one from an electric motor. The device, he claims, has got patent clearances in March, and talks are on with companies for manufacturing.

Engineer-Couple Took 5 Days Come Up With It

A young Covid patient with a serious infection needs a ventilator for five to seven days, while an older patient may need it for up to three weeks. Prasad Kulkarni, a mechanical engineer and a medical devices manufacturer in Maharashtra’s Sangli, has come up with an indigenous compressor-driven ventilator that can be used continuously for weeks. He claims it costs around Rs 50,000 compared to foreign devices that can run into anywhere between Rs 5-15 lakh, Ventilators can be crucial for the surival of coronavirus patients. “A healthy human being has a breath rate of 12-18 which goes up to 30-40 in a Covid patient. The ventilator can sense these fluctuations and recalibrate pressure, volume, frequency of the air pumped in and out as well as concentration of oxygen,” says the 48-year-old, who developed the software for this device in three days along with his wife Aditi, who is an electrical engineer. The device took five days to design but Kulkarni is waiting for technical approval from the local government medical college to start manufacturing.

Content making orthopaedic contraptions for more than 20 years, Kulkarni says he never ventured into critical care devices because he was conscious of the fact that lives depend on it. “But the current crisis made me sit up and realise that I need to get over my hesitation and help in India’s fight against Covid-19,” says Kulkarni, “Right now, we have the capacity to make 15-20 units a day and we can scale it to 100,” he adds.

For the past six months, 72-year-old paediatrician Dr S K Bhandari has been building a ventilator from scratch at his home in Indore. Sourcing components from the local market and putting them together with the help of two technicians who otherwise repair disco and DJ equipment, Dr Bhandari’s ventilator costs Rs 85,000. “These boys have been my patients in the past so they agreed to help me,” says Dr Bhandari. His machine can also work with an oxygen cylinder and takes 12v power so it can be used in ambulances and smaller hospitals that don’t have wall oxygen supply.

It’s also easy to fix. Conventional ventilators are completely covered with just a few buttons and display dials visible. “Whenever there’s a technical issue, sometimes late at night, doctors have to call the technician from outside leading to delay in care. My machine is simple and open with all tubes visible. Even paramedics can operate it,” he claims.

Having worked as a paediatrician in the UK from 1977 to 2006, Dr Bhandari recalls the earliest versions of ventilators that used to have weights like those in pressure cookers to manage air pressure. This experience, he says, came in handy while designing the prototype. He has demonstrated its use to civic and medical authorities in Indore. “They liked my machine and asked me how many I can make in a day,” says Bhandari.

Ford and GE Healthcare have said they’re going to pump out 50,000 ventilators in just 100 days

General Motors is working with Ventec Life Systems, a small maker of ventilators, to accelerate production of the devices

…what Indian firms are doing

NOCCA Robotics, Pune has developed a homegrown prototype that costs less than Rs 50,000

Biodesign Innovation Labs has created RespirAID a mechanical ventilation assist device that addresses some of the shortcoming of the Ambu bag. Plans to launch within a fortnight

AgVa Healthcare, the brainchild of an AIIMS neurosurgeon, has been tasked to make 10,000 units of its now famous ‘toastersized’ indigenous ventilator for the government at Maruti’s Manesar plant. Priced between Rs 1.5 lakh and 2.5 lakh, 1,000 AgVa ventilators are already in use

National Human Rights Commission must live up to its mandate in letter and spirit
Covid-19 fear - 22 -year-old new mom dies as 10 Hyderabad hospitals turn her away
Indira Jaising: 'In India, you can’t even dream of equal justice. Not at all'
FBI Manipulates Grand Juries to Intimidate Political Dissidents and Radicals #Wtfnews