Covid 19 Fraud- FB friend asking for money? Could be a hacker 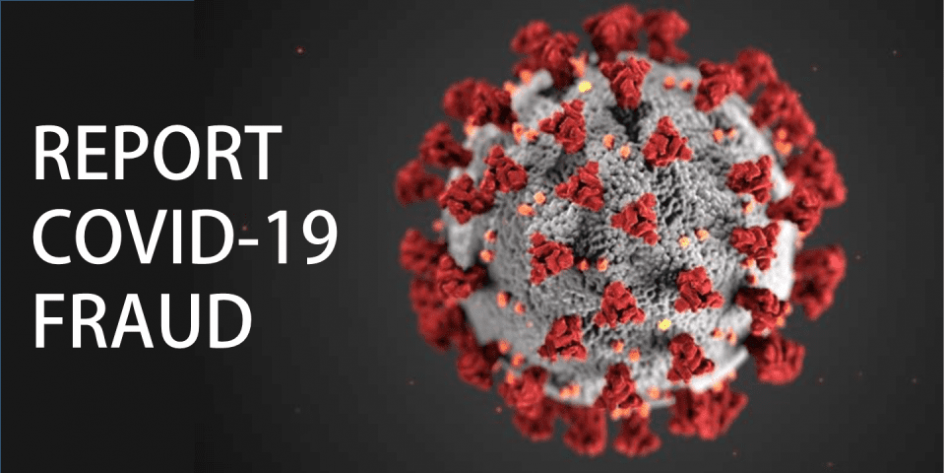 Helping a ‘needy’ cousin during the lockdown proved costly for a 24-year old diamond trader.

The man had received a message on Facebook from his distant cousin, who sought monetary help during lockdown. When he kept asking for more and more money, despite having paid four times, he called up his cousin only to be told that his cousin’s Facebook account got hacked and messages asking for money were sent to all his contacts.

The complainant in the case is SR Maurya, a resident of Chira Bazaar. On Thursday, around 9:45 am, the victim received a message from his cousin MK Maurya on Facebook messenger. “According to the victim, after chatting for a while, his cousin asked for Rs 15,000 and assured him that he would return the same by 5 pm,” said an officer from LT Marg police station.

His ‘cousin’ then provided him a mobile number and asked him to make the payment through a mobile cash transfer application. “When the victim entered the mobile number, it turned out to be of one Rahul Sharma. The victim informed the same to his cousin on messenger, who asked him to go ahead with the transaction. After he paid once, the person asked for more and more help, and he ended up making four payments of Rs 15,000 each,” said a police officer.

When his cousin kept asking for more money, he got suspicious and called him up. The cousin then informed him that his Facebook account had got hacked three days ago. He also informed him that the hacker had sent such messages to his other contacts too.