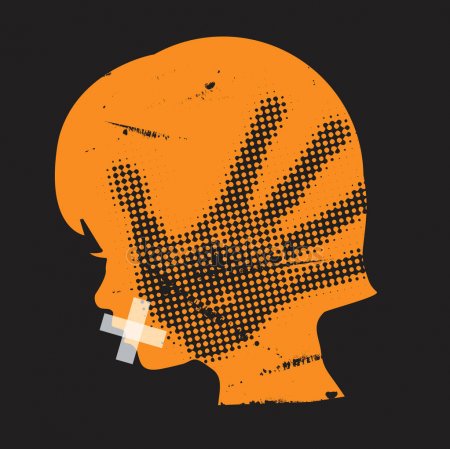 The woman who was admitted to the Bhopal Memorial Hospital and Research Centre on April 6 had complained about the incident, identifying the accused in a statement to a doctor, according to the police.

A case was registered at the Nishatpura Police Station and the accused was arrested. (Representational)1Bhopal:

A coronavirus patient was raped by a male nurse at a government hospital in Bhopal and died within 24 hours, the police said on Thursday, in a shocking incident made public only after a month following the arrest of the suspect.

The 43-year-old woman who was admitted to the Bhopal Memorial Hospital and Research Centre on April 6 had complained about the incident, identifying the accused in a statement to a doctor, according to the police.

Sources said as her condition deteriorated soon after, she was shifted to a ventilator. She died in the late evening on the same day.

A case was registered at the Nishatpura Police Station and the accused, identified as 40-year-old Santosh Ahirwar, was arrested. He has been kept at the Bhopal Central Jail awaiting trial.

Senior police officer Irshad Wali said that the victim had given an application to the police, requesting her identity to be protected and the incident not be revealed to anyone.

“That is why the information was not shared with anyone except the investigating team,” he said.

Sources said that the accused had also sexually assaulted a 24-year-old staff nurse and had been suspended for drinking while on the job in the past.

Since the woman who died was a survivor of the 1984 Bhopal gas tragedy, the association of victims of the disaster has written a strong letter to authorities flagging the “pathetic condition of COVID wards” at the Bhopal Memorial Hospital Research Centre or BMHRC.

“The BMHRC management has done everything in its power to push this heinous and criminal act under the rug and that is precisely the reason why the family of the rape victim was not even informed about the events,” it said.

Calling for an investigation into her death, installation of CCTV cameras in all COVID-19 wards, and ensuring sex offenders are not hired by hospitals, the group said the incidents were “a colossal failure” where the administration and security administrator has to be held accountable.

It also noted that the survivors of the Bhopal gas tragedy were seven times more likely to die from COVID-19 than regular citizens, and said there were several other shortcomings in the care of coronavirus patients at BMHRC.