BJP has done nothing for Dalit reservation, says leader from Bahraich in Uttar Pradesh. 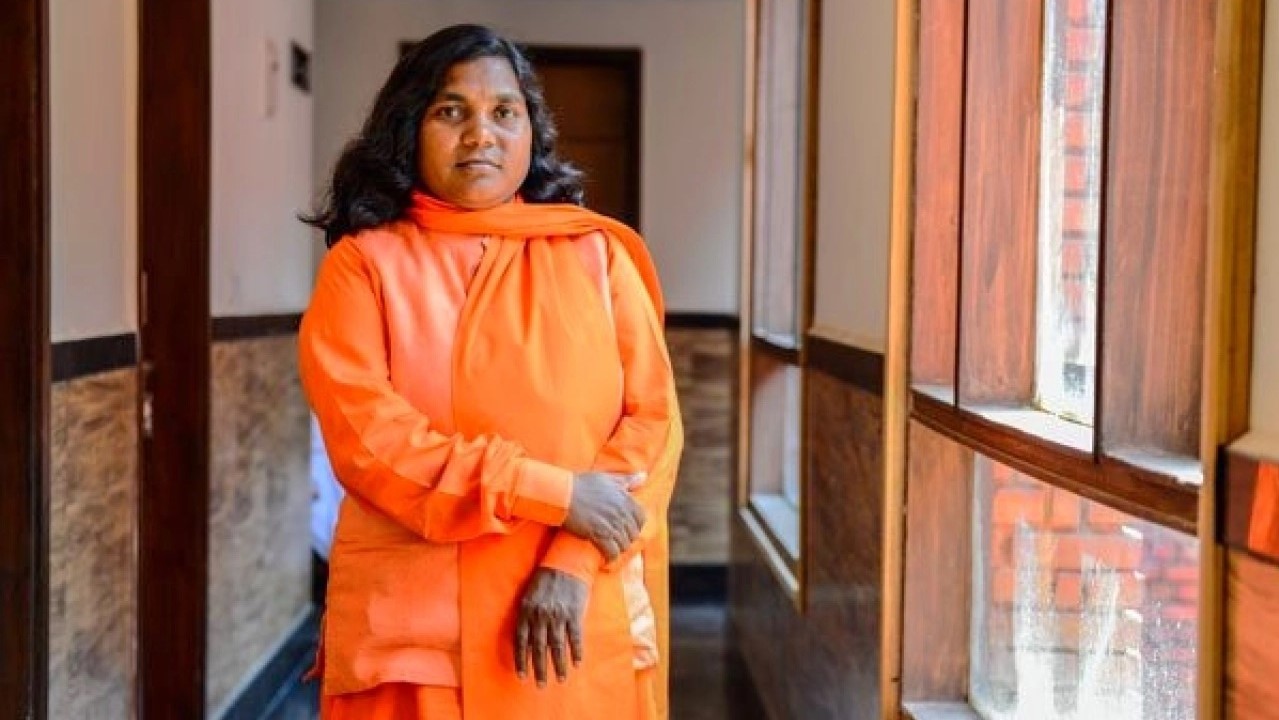 Lucknow: In a jolt to the Bharatiya Janata Party (BJP) in Uttar Pradesh, Lok Sabha member Savitri Bai Phule resigned from the party on Thursday accusing it of trying to divide the society. “I am a social worker. I work for Dalits. The BJP is doing nothing for Dalit reservation,” the saffron-robed politician from Bahraich said on the sidelines of an event to mark the death anniversary of B.R. Ambedkar here.  Phule said that while she had quit the BJP, she would continue to be a Lok Sabha member till the end of her tenure. The 37-year-old has been working at cross-purposes with her party for the last one year, many a times openly flouting the party line.

Phule said she has resigned from basic membership of BJP on the death anniversary of BR Ambedkar. “From today onwards, I have nothing to do with the BJP. My voice was being ignored in the party as I am a Dalit. There is a great conspiracy against Dalits and their rights. The reservation for Dalits and Backwards is also being slowly taken away. I will continue to fight for the Constitution and will hold a mega rally in Lucknow on January 23,” she was quoted as saying by News18. Last week, she also took exception to Chief Minister Adityanath’s remarks that Lord Hanuman was a Dalit and asked if that was the case, why were Dalits not made priests in all Hanuman temples. A leader of Dalits, Phule has demanded that instead of a Ram temple at the disputed site in Ayodhya, the BJP should construct a temple of Lord Buddha there.

Soon after her resignation was announced, Uttar Pradesh cabinet Minister Om Prakash Rajbhar, leader of a BJP ally, Suheldev Bharatiya Samaj Party, said this was the beginning of a revolt in the BJP. He said: “There are many MPs and MLAs who are not happy with the style of functioning of the state government, Wait and watch… more such events will happen.”

Patna: Rashtriya Lok Samata Party (RLSP) chief and Union Minister Upendra Kushwaha, A BJP ally, on Thursday said that it was not the work of a political party to construct a temple or mosque. A member of the BJP-led National Democratic Alliance (NDA), he said that his party opposed the Bharatiya Janata Party’s bid to raise the Ayodhya temple issue.  Kushwaha was expected to announce his party’s future ties with the NDA on Thursday in Motihari but he chose to target the BJP’s Ram temple agenda for the first time publicly. He said the BJP was raising the temple issue for political gains. This was an attempt to divert the attention of the people from real issues related to education, health, employment and development. The RLSP would oppose to BJP’s move to polarise the society on the issue of Ram temple, he said, adding that “RLSP is not against the construction of a temple but it should be constructed as per the law of the land