Dalit man arrested, tortured in custody and then disappeared by BSF 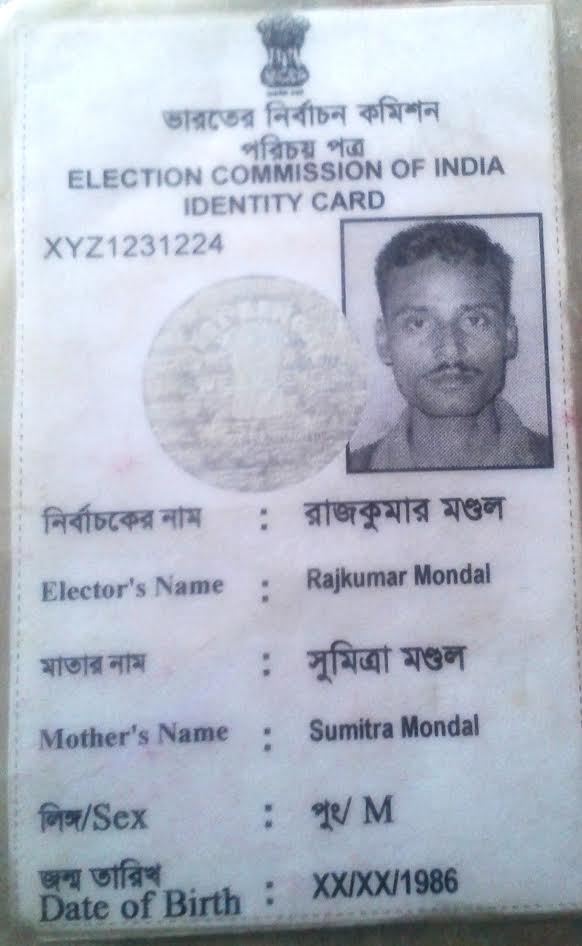 An incident of illegal arrest, detention and subsequent disappearance of Dalit youth from Border Security Force custody, has been reported to NHRC  Banglar Manabadhikar Suraksha Mancha(MASUM).

According to Kirity Royof MASUM The family members informed the incident to the District Magistrate, Superintendent of Police and related Police Station, but no action has been taken to rescue and relocate the person. The police station even refused to register the complaint of the family.  Though, the entire incident was not in isolation, rather in continuity of severe torture and extra judicial killings of the impoverished locales by Border Security Force personnel but the exceptional component is that the whereabouts of the person, who was taken into custody by the BSF is not known to his family and the neighborhood and the BSF refused to impart any information about the person.

MASUM strongly believes that the person is under danger and his physical integrity is under stake. The incident again exposed the vulnerability of the people living under glooming atrocities of BSF in Indo- Bangladesh border. The incident was in total violation of Article 21 of Indian Constitution and mandates to State under UN International Convention for the Protection of All Persons from Enforced Disappearance.

Time and Place of the Incident: Around 11:30 am, at the western side of Harudanga Camp, Border Outpost No: 4.

Details of the Perpetrator: two unidentified Border Security Force jawans, from Border Outpost no: 4, affiliated to Battalion No: 83.

Fact Finding Details: Mr. Rajkumar Mondal, son of late Bishu Mondal, aged 32 years, is a poor village dweller and a resident of village Char Sahebnagar, under the jurisdiction of Raninagar Police Station and Borderpara Post Office in Murshidabad district in West Bengal. He is a small time farmer who cultivates jute to make his ends meet. His family comprises of his wife and two children, a son and a daughter. On the fateful day of 21st August, 2016 he was soaking his harvested jute stems into a pond along with other farmers just like any other day. But at around 11:30 am in the morning, two Border Security Force jawans from Border Outpost No: 4, affiliated to Battalion No: 83 appeared from nowhere and started beating Mr. Rajkumar Mondal without any prior intimidation. Then they took Mr. Rajkumar Mondal to the said Border Outpost. There the victim was again brutally tortured and beaten. After that he was taken to Harudanga Camp in a BSF Gypsy van. On their way, they put heavy boulder on victim’s torso. Meanwhile, family members of the victims, his neighbours along with respective Panchayat members reached the said BSF Camp to meet Mr. Rajkumar Mondal. But there they received outright denial from BSF personnel that no one was tortured or has been taken into custody. The family and others had no option but to return home empty handed.

Although  there are number of eye-witnesses;

4) Iyar Mohammed, s/o Saber Ali, village-Uttar Char Majhardiar are a few among many people who were present  at the time of taking him in custody.

At present life and security of Mr. Rajkumar Mondal is at stake. Please help the family of the victim.