Dancer dies within hours of popping a banned slimming pill 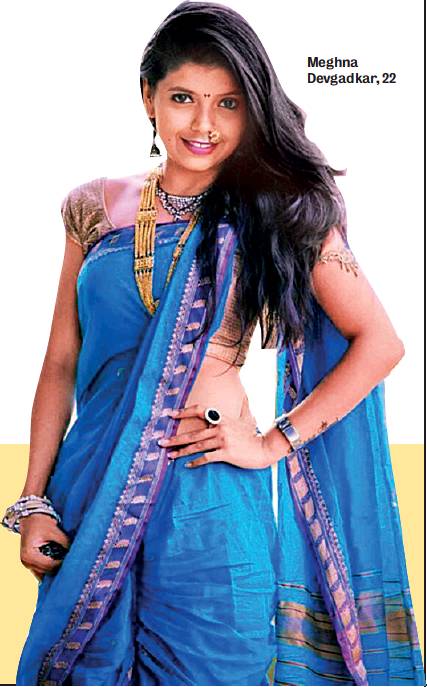 A 22-year-old Thane dancer died just hours after she popped a banned slimming drug, bringing home the dangers posed by over-thecounter weight-loss medicines and triggering an investigation by the Food and Drug Administration (FDA) into their unregulated availability online.

Meghna Devgadkar took Dinitrophenol on Monday afternoon before a workout at a gym, where she had joined as a trainer recently, and began throwing up soon after. She was first taken to a general practitioner, then to Lifeline Hospital, and finally shifted to Sion Hospital, where she was declared dead early on Tuesday morning.

Doctors said Meghna was in the throes of Hyperthermia – a condition where patient’s body temperature is elevated beyond normal due to failed thermoregulation – when she was brought in. She had severe breathing difficulties and drastically high heartbeat and blood pressure. She was shifted to the Intensive Care Unit (ICU) and put on a ventilator, but died of a cardiac arrest.

A case of accidental death has been registered at the Naupada police station and a report has been sent to the FDA.

According to the information available online, Dinitrophenol is an ionophoric compound that leads to an increase in the metabolic rate and subsequent weight loss. However, it is one of the few chemical compounds that is causatively linked to death. Overdosing on Dinitrophenol leads to toxicity via excessive heat production, irregular breathing and heartrate, and mitochondrial dysfunction.

Investigators will now try to find out how Meghna could access a banned drug. While she herself told doctors at Lifeline Hospital that she took Dinitrophenol, there is no information yet on how she procured it. On Saturday, a team of Naupada police visited the gym Meghna worked with and questioned some of its employees.

Bhavesh Devgadkar, Meghna’s elder brother, said her death has left the family traumatised. “She was gone in less than 15 hours. She was very fit and had joined the gym just two months ago as a trainer. I want to know who gave her the drug and why a banned drug is available in the market?” he asked.

FDA Commissioner Pallavi Darade admitted that availability of banned drugs online is a big concern. “Often these drugs are sold online under some other name. We have taken action against 62 portals for selling and promoting banned drugs. The FDA will coordinate with the police to find out how Meghna got access to Dinitrophenol,” she said.

Senior Inspector, Naupada Police station, Anil Mangale said his team is working on some leads. “Her complete autopsy report is awaited,” he said.

Award-winning fitness trainer and international fitness athlete, Nishrin Parikh, who is the founder of Yogastrength Warriors, cautions strongly against the use of any fat-burning drugs. “Fat burners accelerate the heart rate and if you have a pre-existing condition that you are unaware of, or are pre-disposed to cardiovascular problems, this could trigger it,” she says. “Fat burners contain tons of caffeine to speed up the metabolism. They can cause heart palpitations, stomach problems and extended use has even been linked to liver damage. So, it’s really not worth it for anyone to take these drugs,” says Parikh, advocating for a switch to a healthier lifestyle.