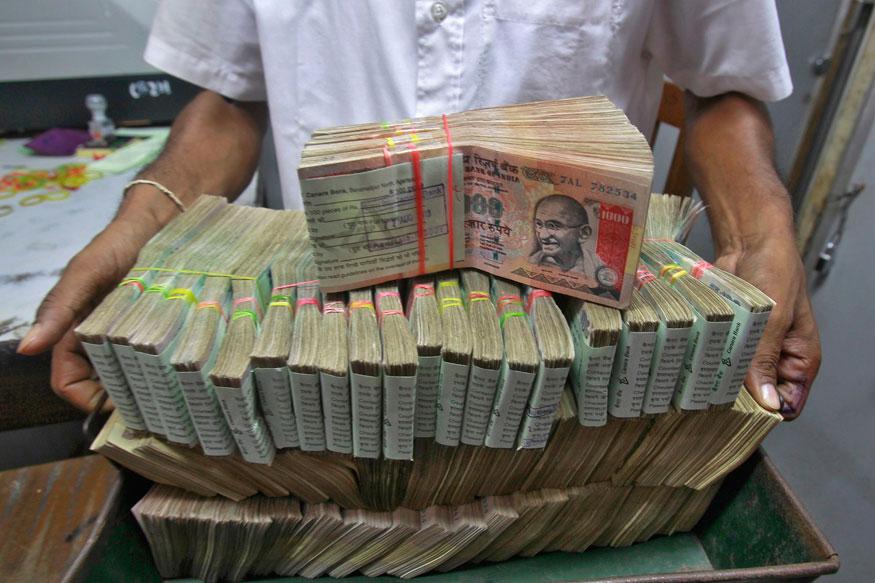 Bhopal: The Reserve Bank of India has refused a man’s request to accept Rs 50,000 in demonetised notes left to him by his dead father.

Mastan Singh Maran from Bhopal even produced certificates ranging from hospital bills to death certificate of his father at the RBI branch here but the officers denied accepting the old notes saying only NRIs now are eligible for exchanging old currency notes now as per guidelines.

The family was cleaning his room after last rites when they found Rs 50,000 in Rs 500 old notes hidden in the cupboard. The family claimed that Shivcharan had lost memory before he died so perhaps he forgot to tell anyone about the cash he had with him.

Mastan after recovering the cash reached the local RBI branch in the city with the old notes and requested officers posted there for exchanging them with the new currency. The officers, however referring to the guidelines issued by their headquarters, declined accepting those notes.

They told the man that only NRIs could exchange old currency and that too at the New Delhi-based head office. Since then, Mastan has been running pillar to post trying to figure out the ways to get his old currency exchanged.http://www.news18.com/news/india/dead-man-leaves-behind-rs-50000-in-old-notes-rbi-declines-them-1338325.html