Dear Modi ji – Extend NRC to all of India 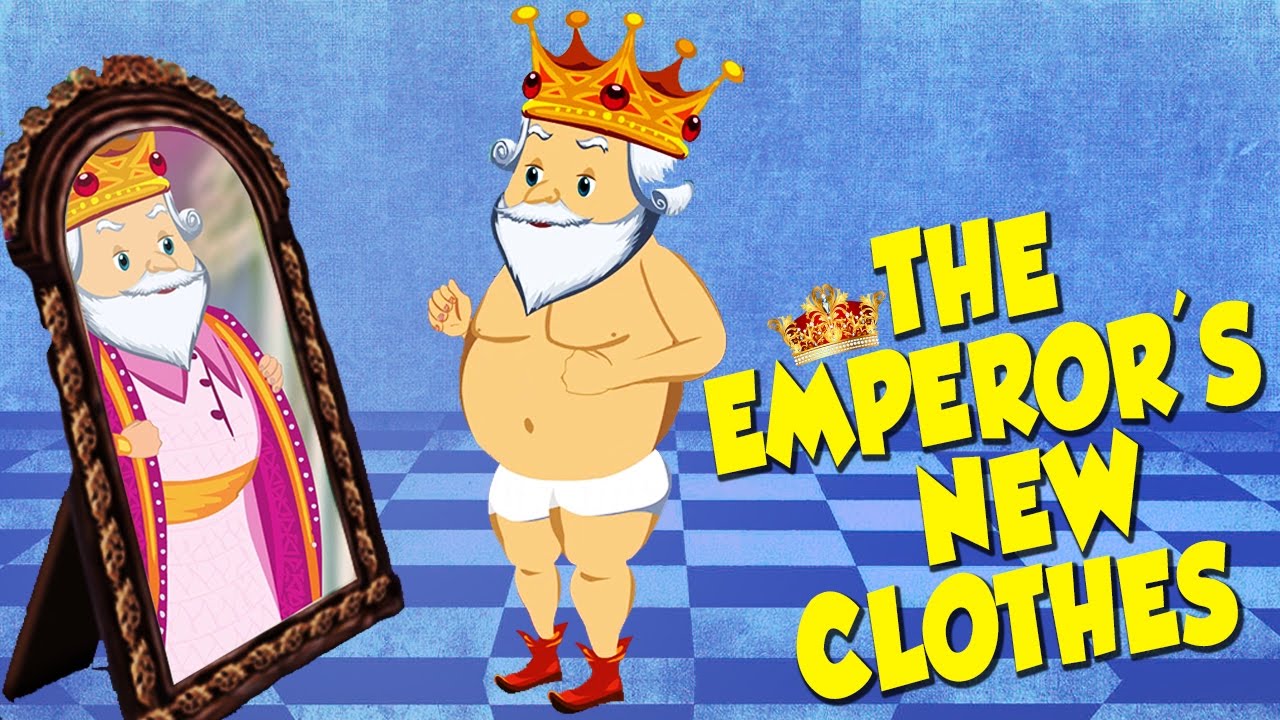 At least three categories of fake Indians can be weeded out

Before you start vomiting your liberal prejudices about human rights, let me tell you something: there are more than 10 million people in the world who don’t have any citizenship. In today’s day and age, citizenship itself is a great privilege. And Indian citizenship, needless to say, is the greatest privilege. Why? Because only those who have purified their souls by protecting cows (not cows of Pakistani or Bangladeshi origin) for seven consecutive births are reincarnated as Indian citizens. That’s why just one in about six people on the planet enjoys the honour of being an Indian citizen.

That is also why my blood temperature rises to boiling point when I hear shameless ingrates bad-mouthing the National Register of Citizens (NRC). These creatures are mostly mainlanders who are not from Assam, whereas only authentic Assamese born and brought up in Assam have a right to an opinion on this issue.

Secondly, there can be no compromise whatsoever on the safety and security of the 130 crore (minus 40 lakh) genuine Indians. Rohingya-loving, anti-national jholawalas who are always criticising the government must realise that the days of taking their citizenship for granted are over.

At present, the NRC covers only Assam. Just imagine: if it could filter out 40 lakh intruders from one State with a population of 3.3 crore, how many more non-citizens will it unearth if extended to the whole of India?

To my mind, this is the quickest solution to India’s biggest problem: the size of its population. If we do a nationwide NRC exercise, asking every one of India’s 130 crore (minus 40 lakh) residents to prove their citizenship, not more than 13 crore, or 10%, would have the paperwork to prove their credentials. That’s a straight 90% reduction in the population of India – and all that’s needed to achieve this are a few strokes of the pen stipulating stringent new rules for citizenship. Basically, we must do for citizenship what Aadhaar does for identity: enable the state to exclude people at will. The excluded 90% can be reclassified as slave labour and put to work under Make in India.

This is not as idealistic as it sounds. Contrary to popular misconceptions, the Indian state has a constitutional right to protect itself from the tyranny of disobedient citizens by denying them their identity, citizenship, or both.

Of course, initially, even I was shocked to read in the papers that former President Fakhruddin Ali Ahmed’s nephew Ziauddin Ali Ahmed was a Bangladeshi infiltrator. I was stunned to learn that even ex-MLAs, police officers, army men, and descendants of freedom fighters had turned out to be illegal migrants. But then, this is the biggest lesson of the NRC: there walk upon this ancient land a vast number of aliens pretending to be Indian citizens.

Alas, not every Indian has the maturity to absorb this lesson. Even media people, who should know better, have been randomly tweeting about how their fourth cousin’s second daughter’s first husband is missing from the NRC list. Hello? I don’t know about you but tomorrow, if my own mother, son, or daughter turned out to be an illegal migrant, I would personally escort him or her to the nearest detention camp and send a handwritten thank you note to the NRC for weeding out a security threat from my family.

What we are truly missing in this whole NRC debate, as pointed out on social media by a broccoli-headed socialite, is this simple question: “How on earth did 40 lakh blokes cross over?” Again, it’s quite possible that they were all, each one of them, nice blokes. But India’s sovereignty, unlike the lives of suspected cattle smugglers, is not a plaything. Today, it is illegal migrants from Bangladesh. Tomorrow, there could be several kinds of non-citizens that India should be prepared to weed out.

I’m no expert but I can name at least three categories of fake Indians that we can get rid of through a countrywide NRC. On top of the list are urban naxals, who spread hatred against people they brand as ‘bhakts’; next are people who don’t have the basic patriotism to publicly and relentlessly proclaim their unconditional love for our Prime Minister; and lastly, people who don’t know the chemical composition of cow urine. All three are unworthy of Indian citizenship and should be relieved of it forthwith.

One last thing: I’ve noticed that some Maoist sympathisers keep bringing up ‘vasudhaiva kutumbakam’ as if it’s an argument against the NRC. I spent three days rolling on the floor laughing at these imbeciles. Contrary to vulgar opinion, the meaning of ‘vasudhaiva kutumbakam’ is not ‘all the world is one family’ and it most definitely is not a licence for intruders to claim Indian citizenship. The slogan was originally coined in 8,700 BCE by Vishwamitra’s younger brother, Icfaimitra, the father of chartered accountancy. ‘Vasudhaiva kutumbakam’ is nothing more than a succinct Upanishadic formulation of what we know today as the HUF.