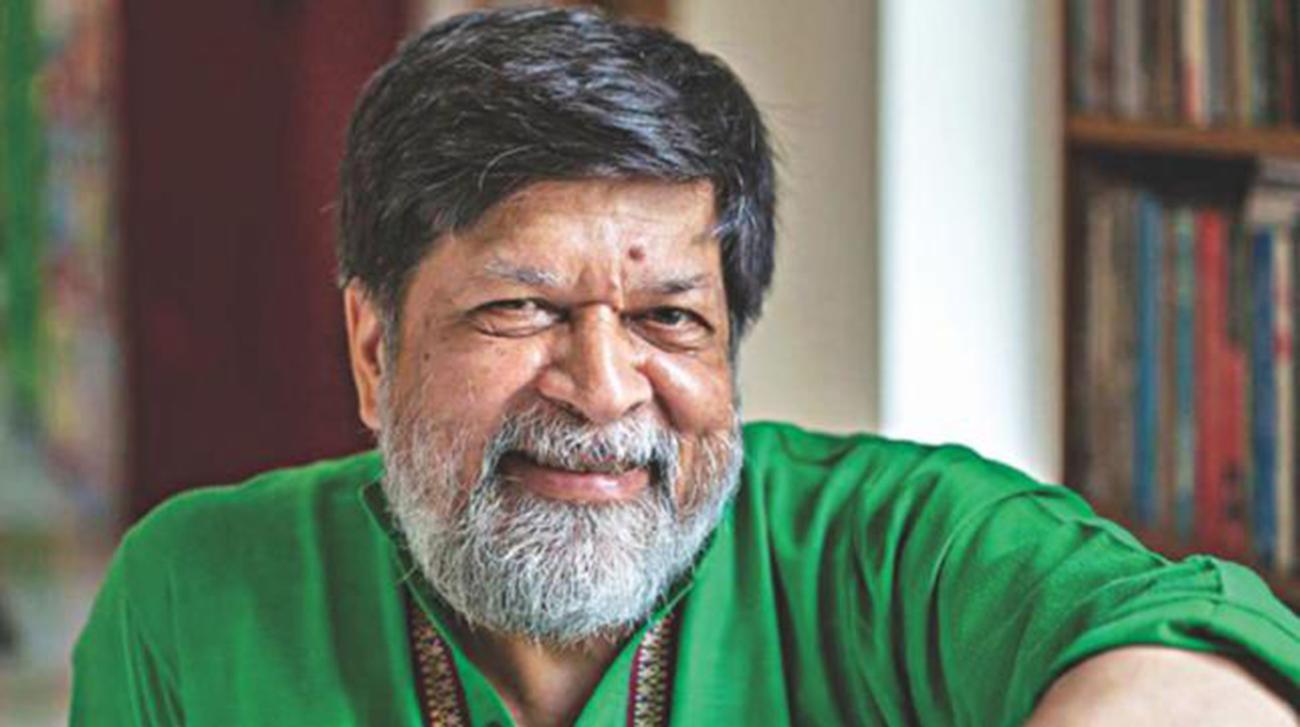 The Bangladeshi photographer was charged with criticising his country on Facebook and spent more than 100 days behind bars. Now freed, he replies to the Indian novelist who wrote to him in jail

It was a letter I read and reread long before it appeared before my eyes. It was through layers of metal bars that I strained to listen to my wife Rahnuma’s words. The noise made by us as screaming prisoners, straining to hear and be heard, was akin to a crowded stadium or a fire siren. As she repeated her words over and over again, I faintly heard: Arundhati. Letter. I had been incarcerated for just over 100 days. A hundred days since I’d slept on my own bed, fed my fish, cycled down the streets of Dhaka. A hundred days since I’d pressed my shutter as I searched for that elusive light.

Those words were the nourishment I needed. Did you write it by hand? What was the paper like? You probably used a keyboard – so what font had you used? What point size? And the words … I relished the imagined words. I missed words as I missed my bed, my fish and Rahnuma’s touch. When they asked me what I needed in jail, books were on top of my list. The first lot came in: Mujib’s prison diaries, Schendel’s History of Bangladesh, and the book you’d given me when we last met, The Ministry of Utmost Happiness. I’d been meaning to read it ever since we said goodbye in Delhi, but our lives had been taken over by the immediacy of our struggles. Now, I had the time.Advertisement

I imagined other letters. The one Shiv Viswanathan had written when Binayak Sen had been sentenced for sedition, or the one Raghu Rai wrote asking that I be freed. But this one was not to a prime minister. It had been written for me. To me. There are no pigeons in Keraniganj, and sparrows are perhaps too small to carry letters. As I fed them from my window, I could imagine one carrying across a tiny wad of paper, carefully tied to its feet. Paper I would unfold gently, smoothing the creases. It would have been a letter I had read before it was written.

I could read your letter, not because I remember you sitting across your wooden table in your open kitchen. Not because I remember you rubbing noses with Maati Ke Laal as she interrupted our chat, insisting on not being ignored. Not because of Sanjay’s book on Kashmir, which we had opened together. My reading relied on our shared legacies, on our collective griefs, on the struggles we both face as autocrats rule our lands. You have Kashmir and we have the Chittagong Hill Tracts. You have “encounters” and we have “crossfire”. “Goom” (enforced disappearances), we both share. We both live in what are called democracies, though we know we lack voice.

The threat of bail being withdrawn is the threat they hope will silence my tongue, my pen and my camera

Your book weaves complex characters, the absurdities and the beauty that is India. It finds the calm within the chaos. A moment of kindness, within the grotesque injustice. I look around me and see hijras in the high-security cells in the Surjomukhi building. Occasionally they walk out, their bright saris glowing amid the drab clothes of other prisoners. They remind me of your Anjum. Of your Saddam, as I see Koutuk da feeding the cats, making his way to those pretentiously named jail buildings, Jamuna, Meghna, Korotowa and Padma, seeking out the one that might have missed its meal. As I speak to prisoners falsely charged, and left to rot in a legal system that lets people be forgotten, and the Sharbaharaman Tipu Biswas, his eyes glowing with passion, insisting on justice even in jail, I am reminded of your Musa, defiant against the odds.

It was here in Keraniganj that I met Badal Farazi, wrongfully charged by Indian courts, and eventually sent to Bangladesh. Ten years in jail for a crime the courts knew he could not have committed. My government too scared to speak against this Indian injustice. Too scared to upset the big brother. Keraniganj was where terrorist Tofael Ahmed Joseph had been. Released through a presidential pardon, whisked away in the middle of the night and sent overseas. In my case, it had taken six attempts before bail had finally been granted. They had tried to block my bail just as they had tried to stop me from sleeping on a bed or getting access to a doctor. Even after bail was granted, they had tried to prevent my release. But we triumphed in the end, and we held hands and sang songs as I left the jail gate. The case still hangs over my head and the threat of bail being withdrawn is the threat they hope will silence my tongue, my pen and my camera. But the ink in our pens still runs. The keyboards still clatter.

Yesterday we were in Dhakeswari Mandir. It was Taposh and Haimanti’s daughter Riddhi’s mukhe bhat, her first solid food. As they lit candles and circled the tulshi plant, I wondered if they would dig up the temple because they had heard of a mosque underneath. One more mosque to add to the 500 our prime minister has promised, using Saudi money.

They swore in the new cabinet yesterday. “I will faithfully discharge the duties upon which I am about to enter according to law; that I will bear true faith and allegiance to Bangladeshs; and that I will not allow my personal interest to influence the discharge of my duties as a member of parliament.” Given that their very means of being there was based on an election where every rule had been flouted, the constitution abused to protect their personal interests, this oath was particularly perverse. They will sit in their duty-free cars, flags waving. They, the biggest lawbreakers in the land, will sit on boards of banks and schools. They will pass new laws. They took their oath as a mother of four was writhing in hospital, gang-raped by party faithful for having the audacity to vote the “wrong” way.

I’ll see you in Dhaka. A humungous hug awaits.