NEW DELHI: On July5, 2017 DDA officials along with a police force went to the slum at Baljeet Nagar and told the dwellers to leave their homes immediately. They were given just sufficient time to move their important belongings out, and according to locals, the bulldozers started tearing down the settlement within 20 minutes of the notice. As a result many of them lost their household belongings including stoves, utensils and gas cylinders.

Locals estimate that over 2000 persons lived in the slum, and 500 households were directly impacted by the demolition. The houses were semi-pucca. The locals said that most of them had documents and could validate their stay in this slum for over ten years. And produced ration cards to prove the same. 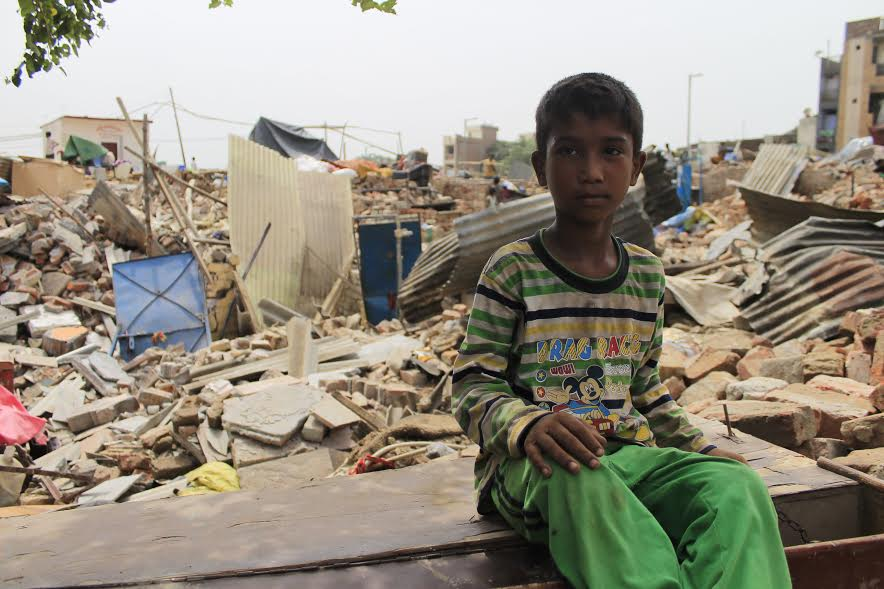 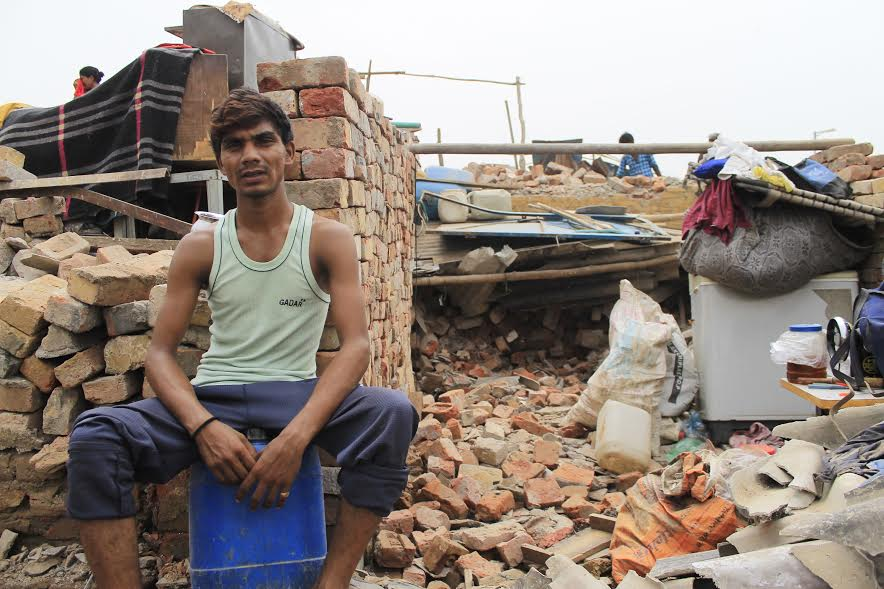 Baljeet Nagar is part of Anand Parvat, a settlement created almost 2 decades ago when immigrants from nearby states, primarily Rajasthan and Bihar, moved to Delhi in search of better employment and education opportunities. When these writers as part of a larger fact finding team visited the slum, they found that the residents were collecting and digging their belongings which had gone under the debris.

Most of the residents reported that they have no place to go and will again live in the same houses that they had built for themselves. Hence the immediate needs of the affected families is for water, food, temporary shelter till they recover their belongings from under the debris, after which they will need proper sustainable rehabilitation. 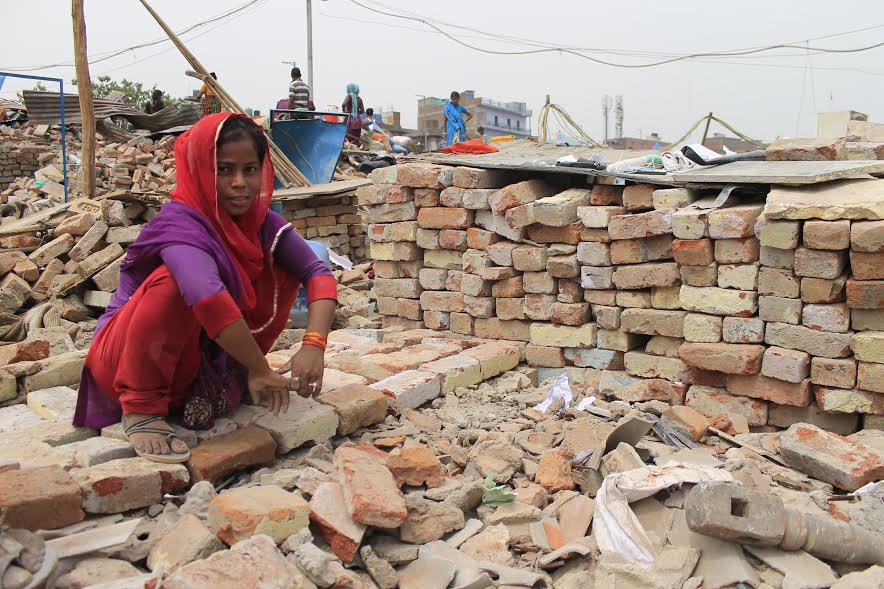 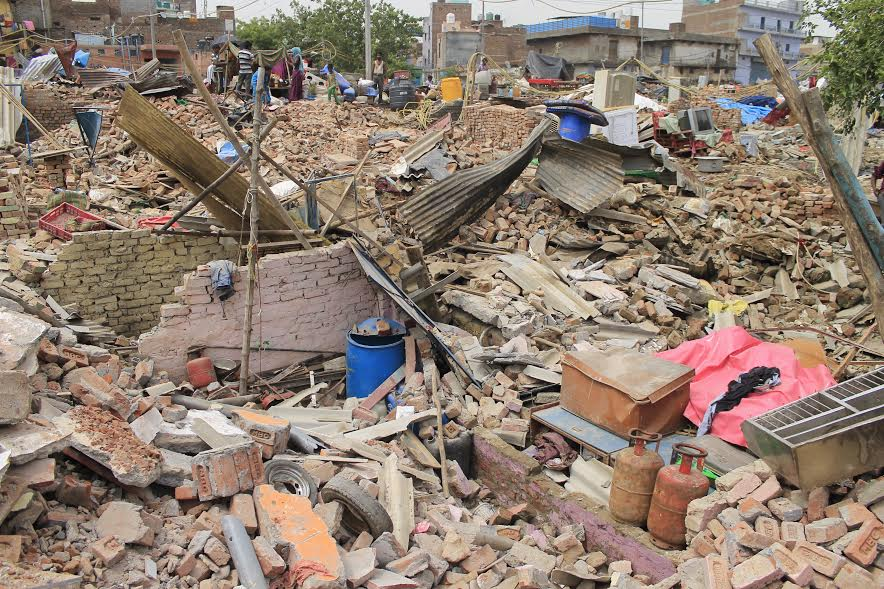 Children and women all were working under the scorching heat to take out their belongings out of the debris. These children and women need the utmost support as they have been evicted without any security whatsoever. They are not successful yet from getting any support from local government authorities. In this forceful eviction, two residents from the slum were injured as they tried to protest and were forcefully removed by the police.