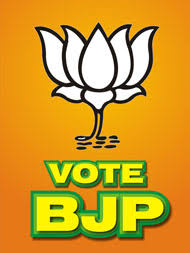 New Delhi: A Delhi BJP leader, who had unsuccesfully contested the 2008 Assembly elections, was arrested for allegedly raping a woman in outer Delhi, police said today.

Yogesh Attrey, who lost the elections to Delhi Minister Raj Kumar Chauhan, was arrested yesterday after a woman filed a complaint on Thursday.

Police said the case was registered at Vijay Vihar Police Station in Outer Delhi and that Attrey was booked under sections 376 (rape), 506 (criminal intimidation), 509 (intending to insult the modesty of any woman) and 313 (causing miscarriage without woman’s consent).