A Delhi court has awarded 10 years of imprisonment to the four men who raped a Rwandan woman refugee in Delhi and said that being a sex worker does not give anyone the right to violate her dignity. 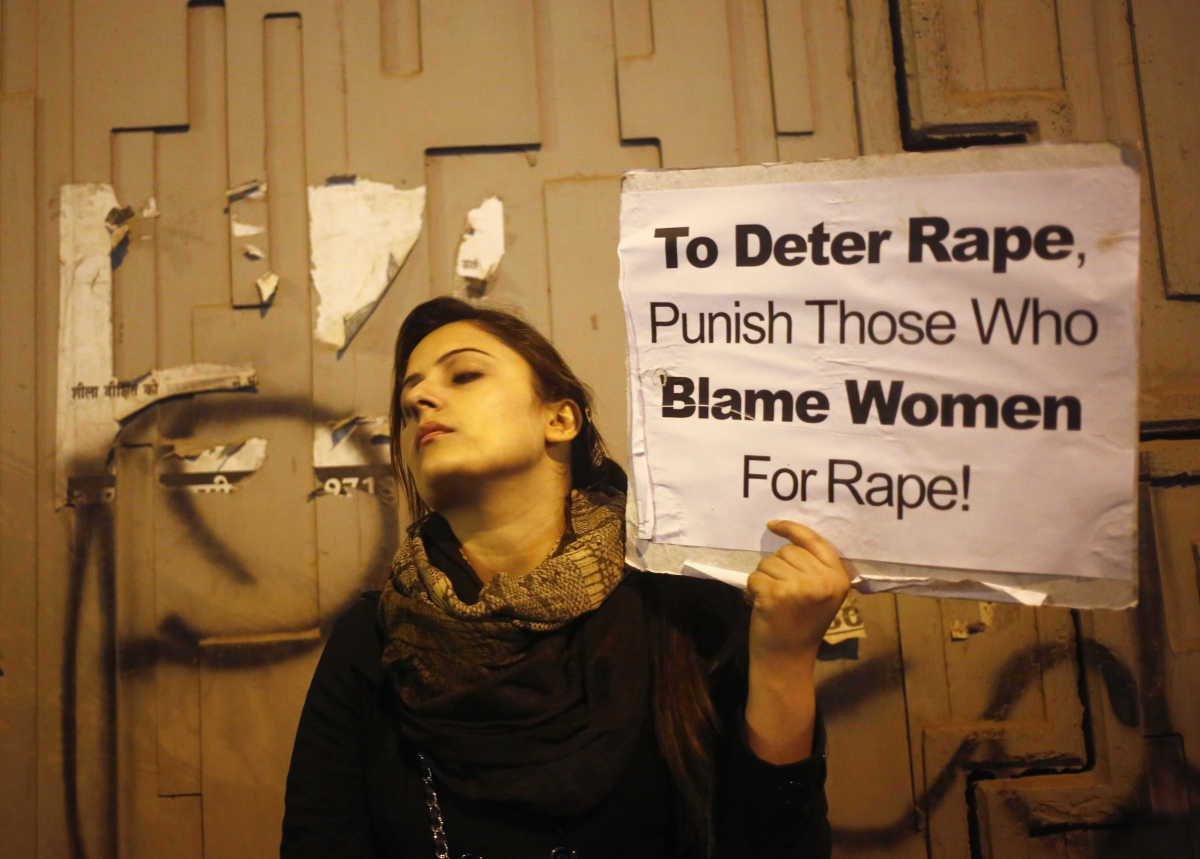 The Delhi court said a woman cannot be raped because she is a sex worker. [Representational Image] Reuters File

“Simply because the victim worked as a sex worker before the incident in question doesn’t confer any right upon anyone to violate her dignity,” Hindustan Times quoted the additional sessions judge Kaveri Baweja as saying.

The convicts – Deepak, Praveen, Vikas and Ashok Ekka – had claimed that the woman was a prostitute, who migrated illegally to India and implicated them in the false case. However, the court rejected their statement outright.

“Even if it is accepted that the prosecutrix (woman) was doing the work of prostitution, in view of her claim that the accused established sexual relations with her without her consent, the same has to be accepted by virtue of presumption under Section 114A of Indian Evidence Act,” the judge had said.

On 1 December 2012, the four men abducted the woman around 7 pm, drugged and gang raped her in a car near Timarpur in north Delhi and she was raped again on the banks of the Yamuna river. Before leaving her, the men had brutally beaten her and snatched away her cell phone, purse and money.

She was helped by a passerby, who dropped her at her residence in Wazirabad and filed a complaint against the four. The accused were later arrested and the victim’s valuables recovered from their house.http://www.ibtimes.co.in/being-sex-worker-doesnt-mean-anyone-can-violate-her-dignity-says-delhi-court-jails-rapists-613856