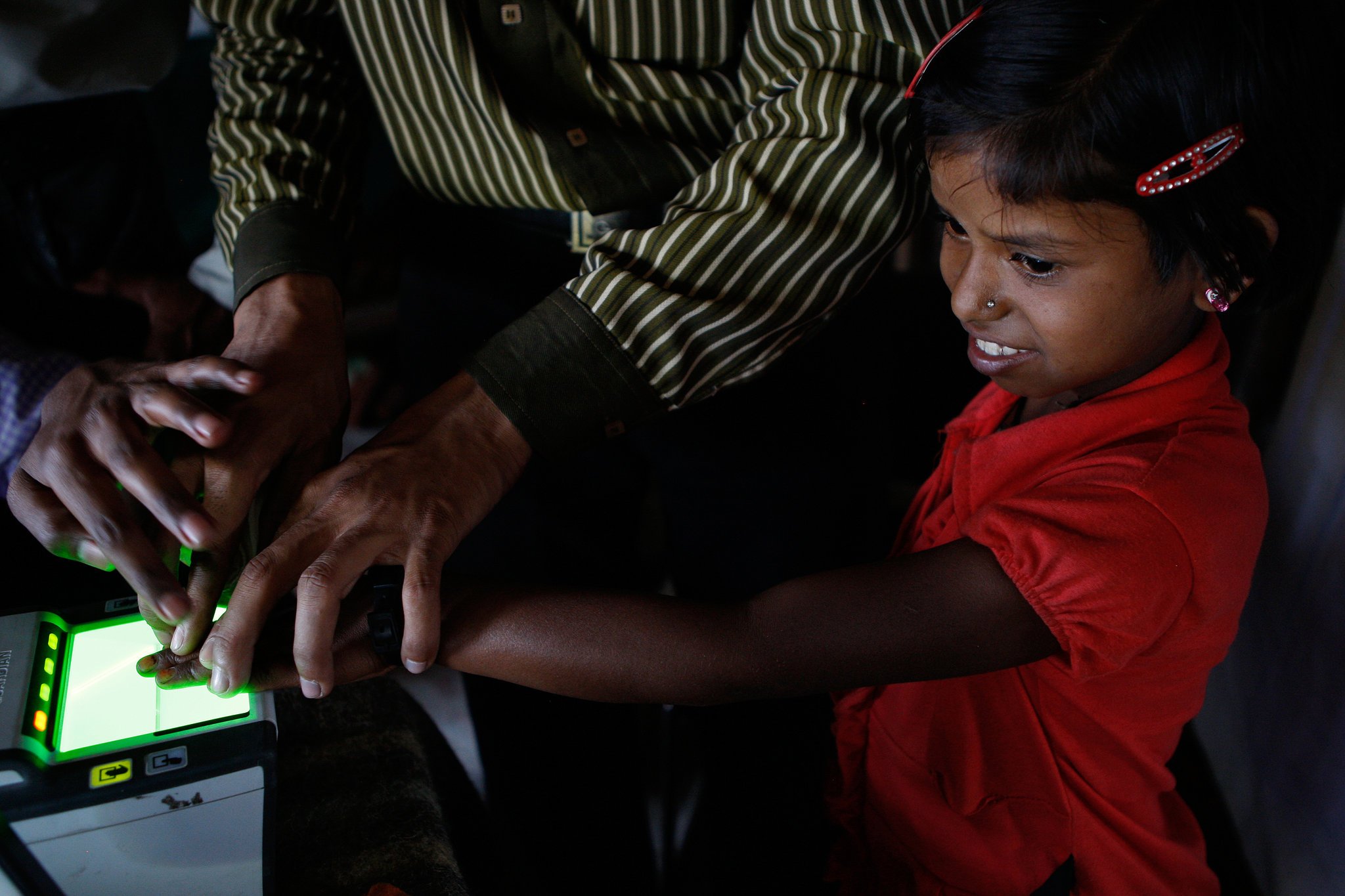 New Delhi, Jul 31 (PTI) The Delhi High Court today said there was no legal basis for the AAP government to insist on documents like Aadhaar and bank passbooks, to provide maternity scheme benefits to pregnant and lactating women in the city.

A bench of Acting Chief Justice Gita Mittal and Justice C Hari Shankar asked the Delhi government not to insist on such documents for providing benefits to those eligible under maternity schemes like Janani Suraksha Yojana (JSY).

The court also directed the government to widely publicise the benefits of such schemes and the requirements for registration as many women appeared unaware about them.

“No such requirement (for Aadhaar) is set out in the scheme (JSY),” it said and added “there is no legal basis for respondent (Delhi government) to insist on the documents mentioned above for availing benefits of JSY”.

The directions by the bench came while hearing a woman’s PIL, filed through advocate Sija Nair Pal, challenging the Delhi government’s decision to insist on documents like Aadhaar to provide cashless facility under the JSY.

Pal placed an affidavit before the bench indicating a list of 22 poor women who were ignorant about the benefits of JSY and were not registered under the scheme.

Most of them did not have bank accounts or Aadhaar cards, the court noted and said that it indicated an “unfortunate state of affairs”.

The court said a lot needs to be done, including giving wide publicity to the schemes, to ensure women entitled to benefits under the JSY can avail the same.

In another matter pertaining maternity scheme, Pradhan Mantri Matritva Vandana Yojana (PMMVY), the court was told that women earlier eligible under it have been disentitled from availing the benefits after its name was changed.

The PMMVY was earlier known as Indira Gandhi Matritva Sahyog Yojana (IGMSY) which was run on a pilot basis in 53 districts of the country and the monetary benefit under it was Rs 6,000, the court was told.

After being changed to PMMVY, the monetary benefit was reduced to Rs 5,000 and earlier beneficiaries were disentitled, the court was also told.

Taking note of the situation, the bench said that any scheme for marginalised women has to be implemented so that all the targeted persons can enjoy the benefits.

“Rechristening of the scheme cannot lead to denial of its benefits to women who were determined eligible under the earlier scheme,” it said.

“They cannot be disentitled subsequently as their eligibility has already been established,” the court added.

With the above directions and observations the court disposed of both the PILs and directed the Delhi government to ensure that wide publicity is given to all maternity health schemes. PTI HMP PKS HMP RCJ RCJ