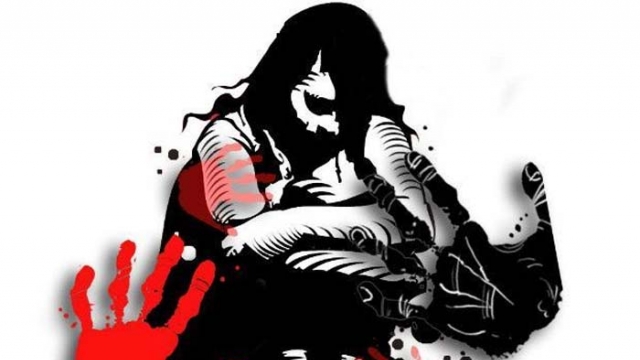 Court’s order is a lesson to those judges who refuse to regard rape complainants with suspicion merely because the latter went back on their words.

A mere withdrawal of a rape complaint doesn’t mean it is false or that it didn’t happen.

It is almost fashionable nowadays to attribute a large number of rape complaints to “false cases”, especially those in which the complainant either took her words back or was deemed “untrustworthy” by the court. This is notwithstanding the known fact that there are a variety of factors – some institutional, many societal, because of which complainants are forced to retract their initial statements.

However, a recent Delhi High Court (Delhi HC) ruling lays down an example of how justice should be delivered in such cases. On January 18, by its Order of declining bail to a certain Dilip Kumar Gupta, the Court showed why it would not be in the fitness of things to evaluate a rape complainant’s statement of withdrawing charges without weighing in the possible reasons behind the act. The Court took into consideration the fact that the accused, whose two pleas for anticipatory bail were rejected, could well have coerced the complainant into withdrawing her initial statement accusing him of rape. This was all the more plausible because the facts and circumstances under which the second statement was recorded did not inspire confidence in its genuineness, Justice S.P. Garg of the High Court held.

Facts of the case

In 2015, the complainant informed the police that the accused had raped her in his office on the pretext of providing her with a job. The cops swung into action, a medical examination confirmed the incidence of forced sexual intercourse, and the complainant’s statement was recorded before a metropolitan magistrate. Based on the investigation, a charge sheet was filed against the accused, but the investigating agency did not arrest him. This aroused the suspicion of the Court, which observed that the agency might have been trying to favor the accused in some manner or the other.

On two occasions, the court rejected the anticipatory bail pleas of the accused, who contended that the victim had lodged a false complaint. In the last order declining anticipatory bail, the Court recorded the complainant’s statement where she said she was being threatened to withdraw the accusations.

Subsequent to the rejection of the anticipatory bail pleas, the complainant filed a supplementary statement with the police. In that statement, she stated that she had filed a false complaint of rape on the advice of a female member of an NGO because there was a pay dispute. This statement was also supported by one Mukesh, who was not the complainant’s real brother.

The Court refused to believe the second statement on the following grounds.

First, the investigation agency did not find the statement trustworthy, so it went ahead and filed the chargesheet indicting the accused of rape.

Second, the very fact that Mukesh wasn’t the complainant’s real brother – he had suddenly appeared into the picture – aroused suspicion.

Third, and this is a classic example of a person falling into the trap of his own lie, the accused denied that the complainant was ever employed by him. In fact, he claimed he did not know her at all.

Thus, in arriving at his decision to refuse bail, Justice Garg did not go by appearances alone, because in such cases appearances can often prove to be deceptive. Rather, he scrupulously scrutinized the factual matrix and concluded that the statement of withdrawal of charges appeared to have been given under some form of coercion by the accused who was determined to escape the long arm of the law.

The Delhi High Court’s order is a lesson to those judges who refuse to regard rape complainants with suspicion merely because the latter went back on their words. It is high time that the guardians of the law looked beyond specious and falsified grounds resorted to by those accused of rape.