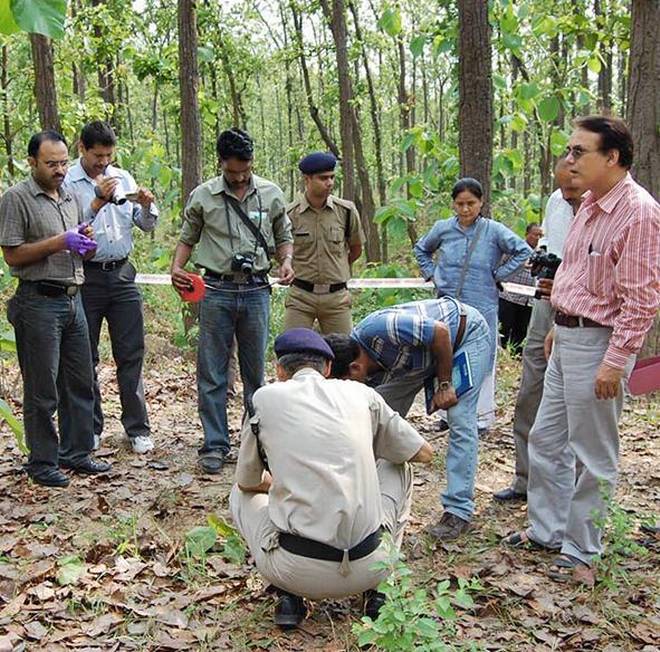 The Delhi High Court on Tuesday retained the life imprisonment given to seven Uttarakhand policemen for killing a student in a fake encounter in Dehradun in 2009, saying that extra-judicial killing has no place in a system governed by the rule of law.

However, the court set aside the conviction and life term of 10 other cops, who were held guilty for conspiring to kidnap and murder the MBA student.

Ranbir Singh, 22, a resident of Ghaziabad, was gunned down by the police on July 3, 2009. The police had alleged that he was involved in an extortion racket. The investigation was entrusted to the Central Bureau of Investigation and the case transferred to Delhi by the Supreme Court.

A Bench of Justices S. Muralidhar and I.S. Mehta in its 105-page judgment said fake encounter is “manifestation of the impunity with which armed forces, including the police, are prone to act in utter disregard of the rule of law”.

“It is also symbolic of the cynicism with which the police themselves view the efficacy of the criminal justice system. The police, in this perception, are not just the accusers, but the prosecutor, the judge and the executioner,” the Bench said.

All seven are suspended.

These 10 policemen were convicted and sentenced to life by the trial court for the charges of conspiring with other cops to kidnap and murder the youth.

However, the High Court concluded that there was lack of evidence against them to sustain the charge.

Besides the 17, the last accused Jaspal Singh Gosain, then head operator at the city control room, who was sentenced to two years’ jail by the trial court for the offence of public servant framing incorrect record or writing with intent to save person from punishment, was also absolved by the High Court.