Did you know Gujarat chief minister doesn’t have email id 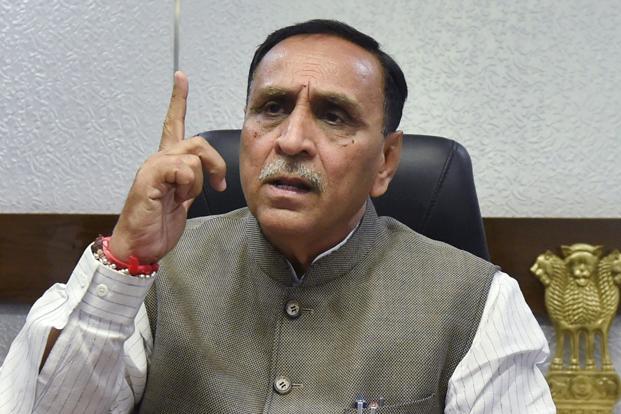 There is ‘no record’ of those meeting him

Gujarat chief minister Vijay Rupani does not have an official email id, nor is any register maintained of those meeting him in his office. Revealing this through a Right to Information (RTI) plea which he had filed, Mujahid Nafees, convener, Minority Coordination Committee (MCC), has asked Gujarat chief secretary Anil Mukim set up an email id for the chief minister as also maintain a register of those meeting him

.
The letter to Mukim says that the Gujarat chief minister does not have an email ID despite the fact that “the country is making steady progress in the field of information and communication technology, and Gujarat is an important carrier of this revolution”, insisting, “Modern methods of information and communication should be adopted in order to accelerate the administration of the state.”

Claiming that the chief minister not having “an official email ID hampers his functioning”, even as “increasing the possibility of delaying his readiness to made decisions based on responses from the people who approach him with suggestions”, the letter says, this goes against the government claims of commitment towards “transparency and simplicity.”

Asking Mukim to put the chief minister’s email ID on the Gujarat government website, Nafees says, as for the failure to maintain a register of records of those who come come and meet the chief minister, this is a “serious lapse” in the security around him, as also goes against the spirit of transparency.

A scan through the Gujarat government website suggests it is not just the chief minister who does not have an official email id, but also deputy chief minister Nitin Patel, No 3 in the Cabinet agriculture minister RC Faldu, tourism minister Jawahar Chavda, as also seven ministers of state.