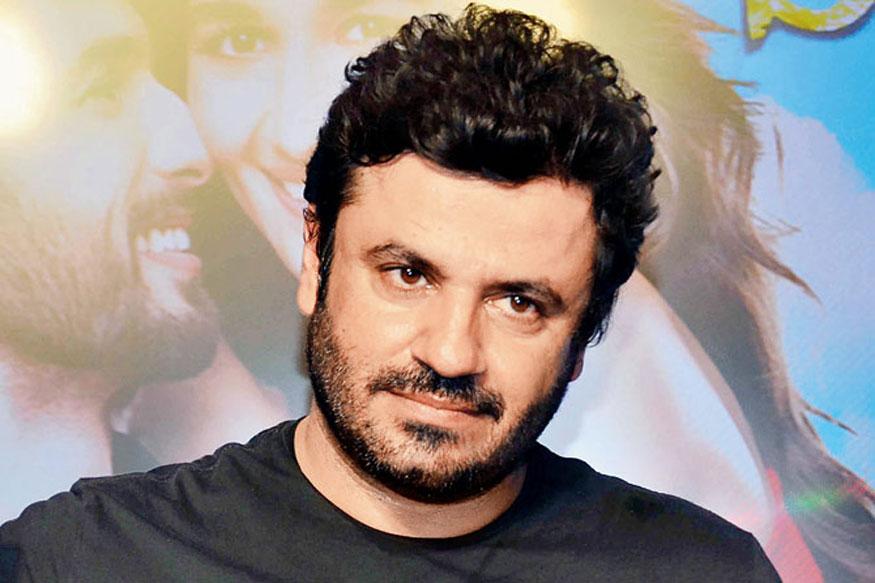 A day after this newspaper ran a front page story about alleged sexual harassment by a top Bollywood director and his subsequent ouster from the film production house that he co-founded with three others in 2011, the dramatis personae at the heart of the controversy offered conflicting versions.

According to information available with us, a young woman working at Phantom Films had alleged that she was molested by Vikas Bahl, director of the much-acclaimed Queen, during a trip to Goa a few months ago.

Following her complaint to the other stakeholders at Phantom, Anurag Kashyap, Vikramaditya Motwane and Madhu Mantena, the matter was escalated to Reliance Entertainment with whom Phantom has a 50-50 joint venture. The seriousness of the allegations resulted in the company setting up a committee as per the Vishakha guidelines to hear her grievance.

One of the stakeholders who spoke on the condition of anonymity said: “We (Reliance Entertainment and Phantom Films) have taken a hard stand, based on what we have heard and investigated.” According to him and several others close to the development, Vikas Bahl, who had already stopped attending office, was formally told on March 28 to step down from his position.

“The decision needed to be taken because it was getting too much,” said the stakeholder. “There are not one, two or three but multiple victims. I was in the middle of a film shoot when I came to know about the first incident and I had to stop my shoot and come to Mumbai… there is (after all) a young girl on whom an intoxicated Vikas forced himself while they were in Goa. He has behaved badly in the past as well but when this specific complaint came, we needed to act on it.”

But the man at the centre of these allegations denies them categorically, as does another Phantom partner, Madhu Mantena, who said no action had been taken against the Queen director. Bahl, 45, who is at present in Delhi tending to his ailing mother, spoke to this reporter on the phone, and this is what he had to say: “Nothing has happened. I am running the company. There is no complaint to HR and there is no Vishakha committee. I have heard about this particular lady you are speaking about and the Goa incident. She is not my employee. Yes, I am friends with her, we have worked together and there is a production job we have done together…but if she is feeling like this I would like to sit across a table from her and talk to her. I want to ask her if I have crossed a line, whether I have done anything to hurt her and if she feels that way I would like to apologise for it. I have known her for long. For two-and-ahalf years she has never made me feel as if she is uncomfortable (around me). I have worked very hard to be the person I have become. I do feel a little victimised but I don’t know what to do about that,” he said, adding that it was not a case of a relationship gone wrong either.

Contrary to his protestations one of his partners said: “There are lawyers crawling over the proceedings and the investigations are still on. They have been for a long time.” Proclaiming to be “heart-broken, disillusioned, angry and pissed off” the partner said the company’s action against Bahl had not been easy. “It’s a scary place to be in because he’s my best friend. It’s not easy, right?”

Citing the action against Bahl as a game changer in Bollywood, he added: “This industry is filled with instances like this aur yeh sadiyon se chalta aa raha hai. But it has to stop, and we will make sure it is done the right way. It is important to see this through. Vikas being sacked will affect everyone.”

For his part, Bahl said he had absolutely nothing to hide and said he had no idea why someone might try to make these allegations against him. “People really like me. I don’t know why anyone would stoop to this level.”

About possible fissures in Phantom, he claimed equal innocence. “Phantom Films is like my family. I gave up a huge job to start this company. My shares in Phantom are equal to the others. We are equal partners and best friends. If you have followed (the US sitcom) FRIENDS, you will know that after the first season of the show Ross had become the most popular guy and the makers of the show hiked his fee three times over. He went and told the producers if you are doing it for me you have to do it for the others too. And that was our learning. We will always be equal partners. It doesn’t matter whose movie does well and whose doesn’t. We will always be equal partners.”

Wonder where that leaves the alleged victims.