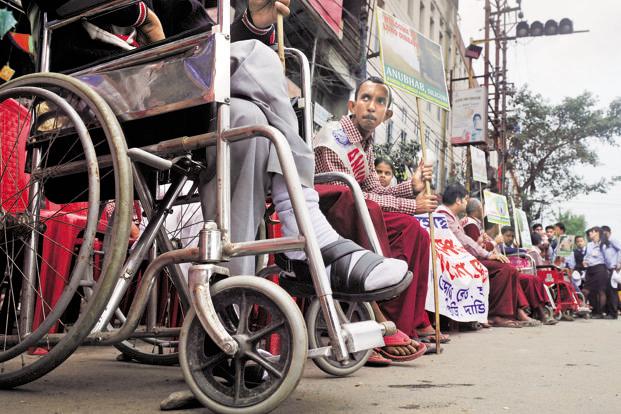 We are approaching you, having learnt about the proposal by the Department of Empowerment of Persons with Disabilities, to amend the Rehabilitation Council of India Act.

Without doubt, the RCI Act is outdated and it precedes even the 1995 Persons with Disabilities Act. Various developments have taken place since then, which need to be taken into account. Nevertheless, we find that the proposed amendments do not fully reflect and take cognisance of the immense changes that have taken place. We feel that the attempt is piecemeal.

You may recall that after India ratified the UN Convention on Rights of Persons with Disabilities, the process to harmonise our laws started with a set of over a hundred amendments being proposed to the Persons with Disabilities Act, 1995. However, disability rights organisations and activists, felt, and rightly so, that amendments would not suffice to reflect the UNCRPD. The government of the day agreed and the process of drafting a new law to replace the PwD Act started, which was finally passed during your first tenure as MSJE in December 2016.

Apart from the latest developments, what we observe is that the amendments do not take into account the myriad issues including the functioning and administration of the RCI, about which complaints are galore. While some of these can be in the form of amendments, they would fail in adopting a holistic approach. Our intent here is not to go into the details of the amendments being proposed.

We firmly believe that what is needed is a new legislation to replace the Rehabilitation Council of India Act, 1992. This sentiment is also being expressed by various other organisations and disability rights activists with whom we have had informal consultations. The department may also solicit responses from other stakeholders on this.

We sincerely hope that you will consider this demand seriously and will not proceed to get the amendments passed in haste.

In the meanwhile, we would also request that time be extended for at least a month for stakeholders to respond to the proposals.

Dalit women’s rights - One step forward, two back? #Vaw
Press Release - Not enough evidence to prosecute Amit Shah?
Annie Zaidi: The artists who took a stand
NHRC issues notice to the Centre on allegations of illegal clinical trials on 3479 children in Delhi...