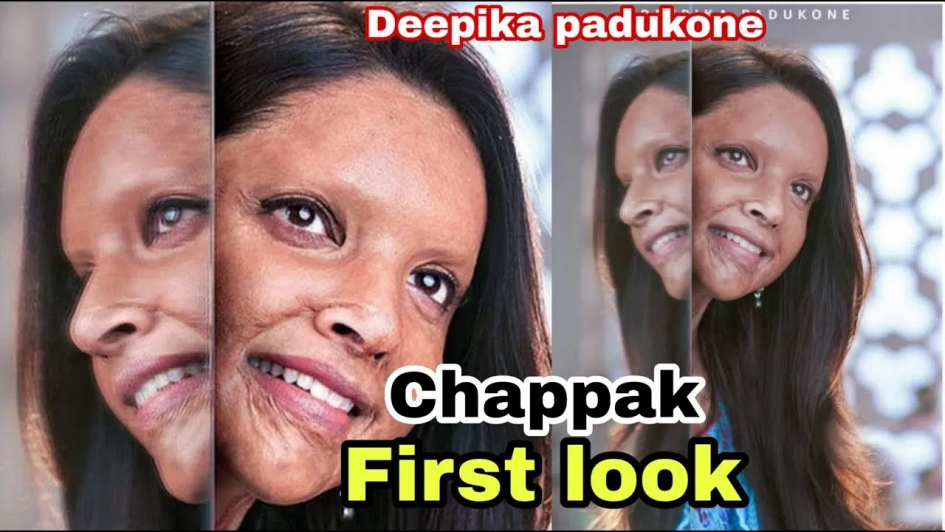 Bollywood actor Deepika Padukone expressed solidarity with students injured on the intervening night of January 5-6 during violence at Jawaharlal Nehru University (JNU). Padukone’s visit to the campus irked a section of individuals who, since last night, made #BoycottChhapaak one of the top trends on Twitter. ‘Chhapaak’ is Padukone’s upcoming film inspired by the life of acid attack survivor Laxmi Aggarwal who was attacked by 32-year-old Naeem Khan in 2005.

In the latest round of backlash, a section of the media has claimed that the movie portrays Khan as ‘Rajesh’.

Based on an IMDB link which identifies the screen name of one cast members as ‘Rajesh’, Swarajya published an article claiming, “the accused is said to have been named ‘Rajesh’ in Deepika’s movie.”

Referring to Bhadari’s tweet, BJP MP Subramanian Swamy wrote, “…if they have changed name of accused from Muslim in real life to a Hindu name. That is defamation.”

Alt News contacted Newslaundry co-founder Abhinandan Sekhri who attended the screening of Chhapaak in Delhi. “I watched the special screening of the movie which was organised for acid attack survivors, and the claim on social media that the accused is portrayed as belonging to the Hindu community is false. The person who is convicted is presented as belonging to the Muslim community, and so are his relatives, with one of them shown in a Burkha,” he said.

Shocking (or maybe not) that such demonstrable misinformation is carried. I watched the screening last night & can tell you with certainty the religion of attacker has not changed. Film has remained accurate to the case. Opinidia ko bachane ke chakkar mein khud Opindia ban gaye.. https://t.co/Jxc0ZCEDzJ

According to PTI journalist Radhika Sharma’s report, “In the Meghna Gulzar directed film, there is no mention of any Nadeem or Naeem Khan. Moreover, Rajesh is the name of Malti’s boyfriend.”

#Chhapaak trends on Twitter – and no its screen villain is neither ‘Nadeem’ nor ‘Rajesh’.

Unlike the #FakeNews peddlers, I was fortunate to watch a special screening of the film last evening.

“The screening was organised by NCW. The person convicted for the acid attack is known as Bashir Khan urf Babboo in the film, whereas Rajesh is the name of the boyfriend of the acid attack victim, Malti,” Sharma informed Alt News. The journalist covered the movie’s screening for PTI.

Sonam Mahajan whose tweet drew over 7,000 retweets at the time of writing this article wrote, “If crime has no religion, then why does Bollywood feel the need to change the religion of perpetrators even in biopics?” Mahajan was one of the earliest to float the false claim.

Rohit Jaiswal who identifies himself as a ‘film critic’ questioned, “If Acid attacker name was Naeem Khan then the same name should have been used in film as well… Ye Rajesh kya hai??”

Vikas Pandey (@MODIfiedvikas) tweeted “I knew this” and claimed that the attacker’s name was changed to ‘Rajesh’. He later took down the tweet.

It is noteworthy Swarjaya later updated its report with the correct information, although clarification on its tweet – “The main accused in Lakshmi’s acid case was Naeem Khan but he is said to have been named “Rajesh” in Deepika’s movie” – is yet to be provided.

‘Chhapaak’ is set to release on January 10, 2020, and the claim that movie whitewashes the Muslim identity of the attacker who threw acid on Laxmi Aggarwal, by portraying him as a Hindu, was found to be false.

[Update: Swarajya deleted its tweet after this report was published. Vikas Pandey’s tweet has been added to the fact-check]