The Election Commission has asked Finance Ministry to stop using indelible ink as several states are set to go to polls. 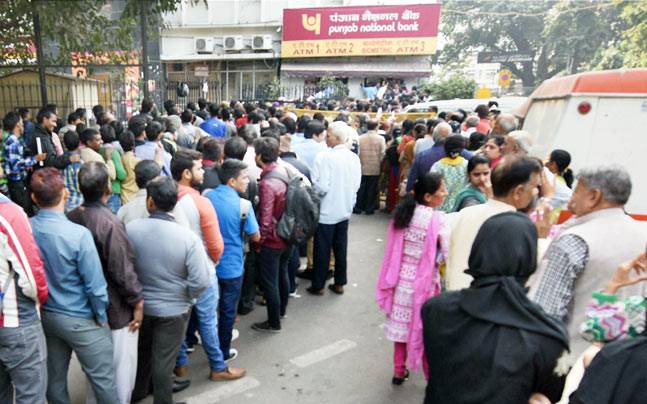 The Election Commission today wrote to the Finance Ministry asking it not to use indelible ink to prevent people from making multiple cash withdrawals from banks.

The poll panel raised the concern as several states are set to go to polls. Indelible ink is primarily used to mark citizens who have already voted.

Here are the latest developments: