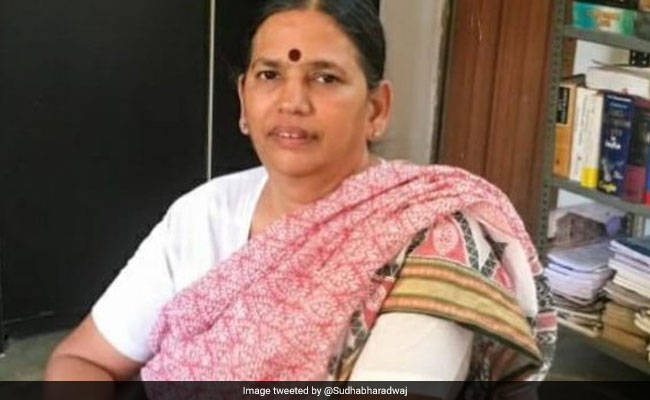 In her interim bail plea filed on medical grounds, Bharadwaj had said that she is at a high risk of contracting the virus in prison and in her present medical condition, it would be ‘life-threatening’. 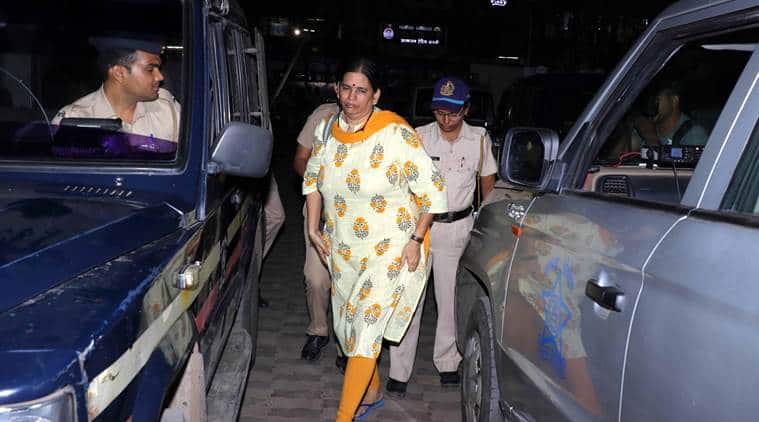 Sudha Bharadwaj was arrested by the Pune City Police last year for her alleged links with the banned CPI-Maoists. (Express Photo By Ashish Kale)

A SPECIAL court in Mumbai Friday rejected the interim bail application of activist Sudha Bharadwaj, arrested in connection with the Elgaar Parishad case.

Bharadwaj, 58, currently lodged in Mumbai’s Byculla Women’s jail, where an inmate had tested positive for the virus earlier this month, had sought temporary bail on medical grounds in view of the coronavirus outbreak.

In her interim bail plea, the activist had said that she was at a high risk of contracting the virus in the prison, and in her present medical condition it could be “life-threatening”. Her lawyers had submitted before the court that she has pre-existing medical conditions, including diabetes and high blood pressure.

“The applicant (Bharadwaj) belongs to the most vulnerable category facing a high fatality rate, should she contract coronavirus. If she continues to remain in incarceration, there is a grave danger to her life,” the bail plea said. Bharadwaj had also submitted that no social distancing was possible in the jail given its space constraints.

Bharadwaj was arrested in August 2018 by the Pune Police for her alleged involvement in the conspiracy to organise the Elgaar Parishad event in Pune on December 31, 2017, and had claimed that the public meeting was linked to the banned-organisation CPI (Maoist). The case was transferred to the National Investigation Agency this year, and Bharadwaj along with the other co-accused in the cases were shifted to Mumbai from Pune.

The NIA has opposed her interim bail plea stating that the activist’s earlier bail applications had been rejected. Special public prosecutor, Prakash Shetty, submitted that since Bharadwaj has been booked under the Unlawful Activities (Prevention) Act, she cannot be granted interim relief citing the coronavirus pandemic.

He also referred to the recommendations of a high-powered committee, set up on the Supreme Court’s direction, that stated all undertrials should be released apart from those booked for particular offences, including under the UAPA. Bharadwaj’s lawyer had submitted that the committee had directed courts to consider bail pleas of those exempted in its recommendations based on medical grounds or circumstances of the case. The detailed order of the special court rejecting the bail plea is yet to be made available. The bail applications of co-accused poet and activist Varavara Rao and former professor and activist Shoma Sen are also pending before the court and is likely to be heard next week.

#India- Most fake encounters are by police, not army: NHRC , Really ?
India - Mob Lynching in 2019- Continuing Expression of Hegemony
The #lovejihad bogey
India - First Transgender woman to get married legally