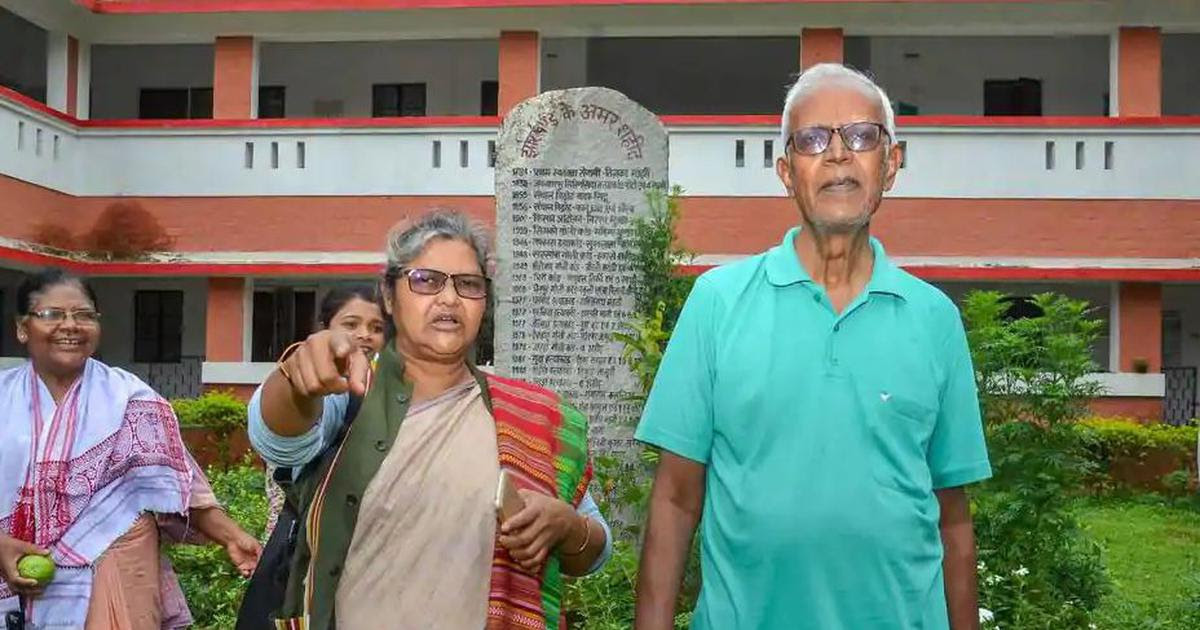 A team of the NIA reached his house in Ranchi’s Namkun area and questioned him for over two hours, an NIA spokesperson said.

Swamy was questioned in the case in the past as well.

In 2018, a police team from Maharashtra had raided his residence and seized his computer reportedly to investigate his involvement in the Bhima-Koregaon case.

The case relates to an Elgar Parishad event of December 31, 2017, organised by the Kabir Kala Manch at Shaniwarwada in Pune, where alleged provocative speeches were made, leading to violence resulting in loss of life and property and statewide agitation in Maharashtra, the official said.

The Pune police filed a charge sheet and a supplementary charge sheet in the case on November 15, 2018, and February 21, 2019, respectively.

The NIA took up the investigation of the case on January 24 this year.