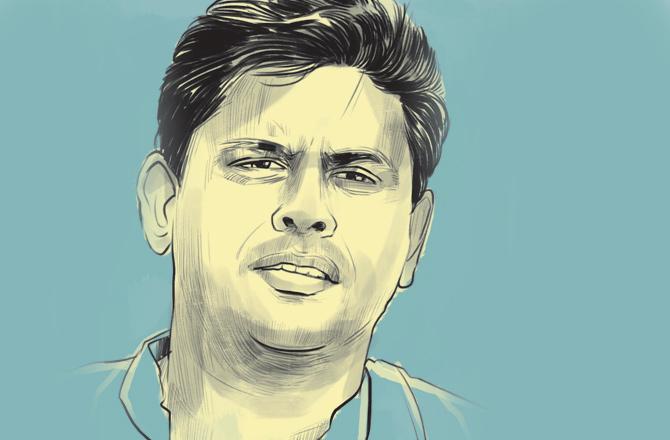 Mumbai: Activist Arun Ferreira, an accused in the Elgar Parishad case, told a National Investigation Agency (NIA) special court that the situation (of the accused) has worsened after NIA took over the case.

While in Pune’s Yerawada jail, they were allowed to keep their chargesheets in their cells. In the Taloja jail in Thane, they are lodged in the general barracks where there is no space for chargesheets, he said.

Special NIA judge Dinesh Kothalikar had then directed that they be shifted to Thane’s Taloja jail as there were space constraints in Arthur Road jail. “The order is not being followed in letter and spirit. We are denied of our chargesheets, which is our right,” Ferreira said.

After the shift from Pune, Ferreira said that they are “feeling handicapped as the legal defence is affected”. In Pune’s Yerawada as well as in Arthur Road jail, he said, they were kept in high-security cells. But in the Taloja jail, authorities have kept them in the general barracks though only 35 of the 102 high-security cells are occupied and the remaining 67 are empty, he told the court.

to space issues for the material. Judge Kothalikar also said he would summon the Taloja jail authority to look into the matter of shifting them to the high-security cells.