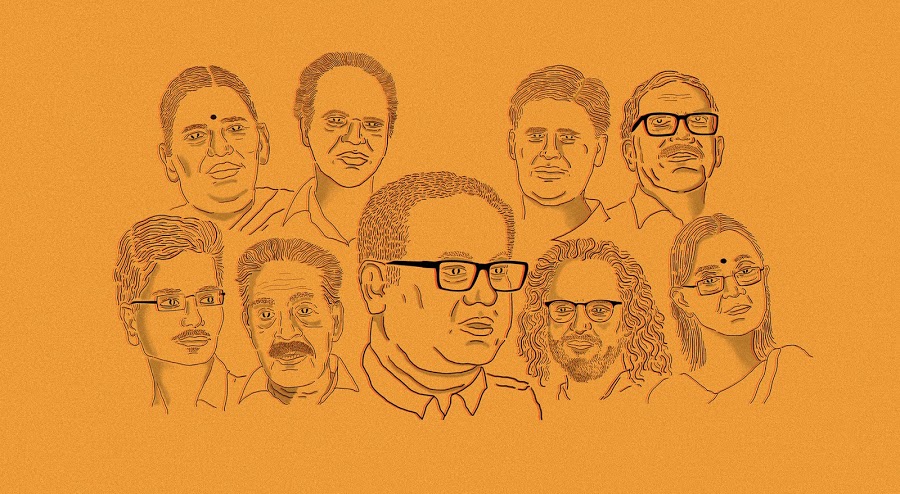 Pune police will seek help from the American agency FBI to retrieve data from a damaged hard disk seized from the home of Telugu poet Varavara Rao, who was arrested last year in the Bhima Koregaon case, an official said.

Four Indian forensic laboratories have failed to recover data from the hard disk, seized in August 2018 when several rights activists were arrested on charges of links with Maoists who allegedly plotted to assassinate Prime Minister Narendra Modi.

These laboratories were in Pune, Mumbai, Gujarat and Hyderabad, sources said.

“Since the labs of the Federal Bureau of Investigation are much advanced, a decision has been taken to send the hard disk there and necessary approvals have been given by the Union home ministry,” an official said.

According to the Pune police, an Elgaar Parishad conclave was held on December 31, 2017, with Maoist support and witnessed inflammatory speeches that led to caste violence at the Bhima Koregaon war memorial the following day.

Among the charges the accused face are those of a conspiracy to “assassinate” Modi and “overthrow” the government and of “waging war” against the State.

An Open Letter to Arvind Kejriwal from Shailesh Gandhi
Medha Patkar formally arrested in four cases, including kidnap #WTFnews
Women behind rollback of proposed changes in PF withdrawal scheme
In Just Under 4 Minutes, CBS News Anchor Explains How and Why the US Created ISIS