Bharadwaj is lodged in Byculla women’s jail in Mumbai, which has seen over 40 new Covid-19 cases this month. Jail officials said that Bharadwaj had last week tested negative for Covid-19. 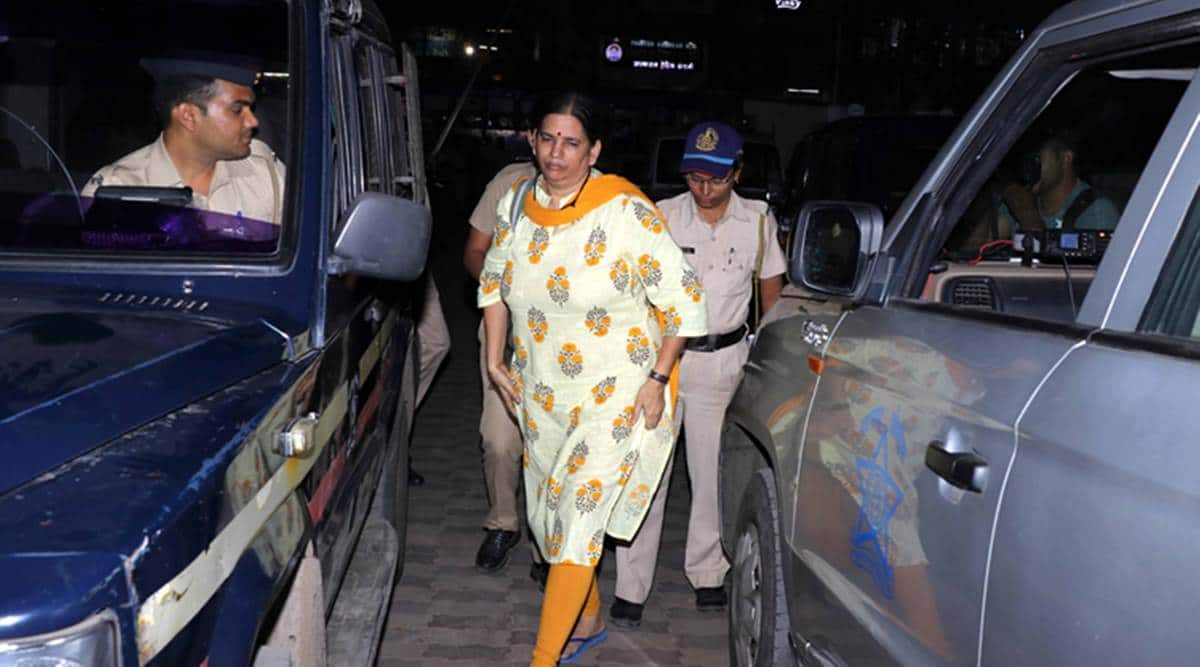 Family members and friends of lawyer Sudha Bharadwaj, lodged in jail in connection with the Elgaar Parishad case, said on Friday that the activist’s health is deteriorating.

Bharadwaj is lodged in Byculla women’s jail in Mumbai, which has seen over 40 new Covid-19 cases this month. Jail officials said that Bharadwaj had last week tested negative for Covid-19.

Bharadwaj’s family members, who spoke to her over the phone, said that she had requested for a medical evaluation two weeks ago to the jail superintendent. A diabetic, she has been suffering from loss of appetite and diarrhoea for the last three weeks, they added.https://6b93d5b5206beacd11017816f2228661.safeframe.googlesyndication.com/safeframe/1-0-38/html/container.html

“She started having body ache and diarrhoea after getting the first dose of vaccine three weeks ago. At first she thought it was the side effects of the vaccine, but after the symptoms continued, she requested for a medical check-up,” close family friend Smita Gupta said. She added that Bharadwaj had informed her daughter and her lawyer of her deteriorating health.

A prison official said that Bharadwaj suffers from various illnesses for which prolonged treatment is required. “We are giving her the treatment she requires, including taking her to the hospital as and when needed.”

Bharadwaj had sought interim bail last June citing the pandemic. She had said that she suffers from two severe comorbidities – diabetes and high-blood pressure – and also ha a history of pulmonary tuberculosis. The court had then rejected her bail plea.