EPW Editor Paranjoy Thakurta on Why he Quit 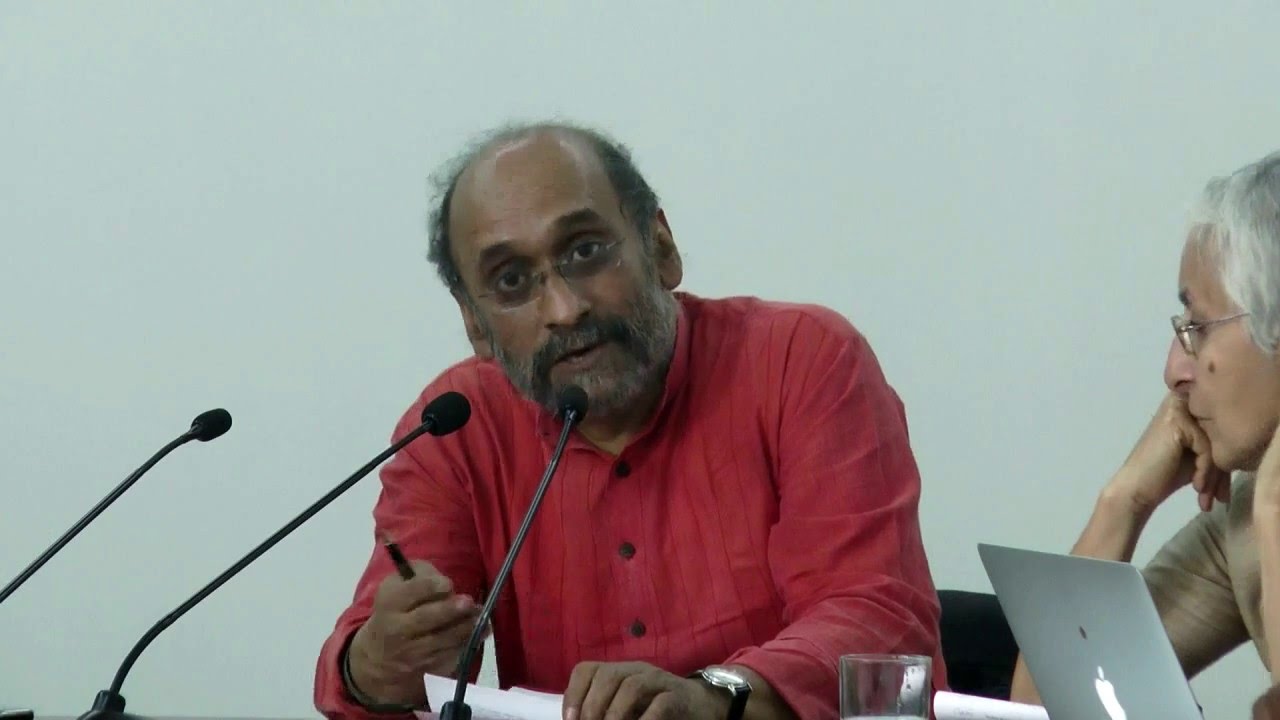 NEW DELHI: Economic and Political Weekly Editor Paranjoy Guha Thakurta (appointed 2016) has resigned. EPW has taken down his story on Adani Power’s windfall gains after the journal received a legal notice from Adani’s lawyer, and the Board of Trustees reportedly set out conditions that Thakurta told The Citizen, “no self respecting journalist could accept.”

The story was simple, and familiar to all newspapers and journalists. Thakurta who has been writing extensively on corporate corruption, wrote an article on Adani Power for the EPW as editor. Shortly after the journal received a legal notice from Adani’s lawyer. Thakurta hired a lawyer to respond to the notice, and sent a copy of the response to the Sameeksha Trust that runs EPW. He did not take prior permission, and this was pointed out at the Trustees meeting on July 18, Tuesday to which Thakurta pleaded guilty.

Asked about this he said, “yes this was wrong on my part. I should not have engaged a lawyer without prior permission from the Trust. I accepted this, and apologised for the mistake.”

However, the meeting took another turn when the Trustees of highly eminent persons including economist Deepak Nayar, historian Romila Thapar, scholars Rajeev Bhargava, Dipankar Gupta, B.Shyam Menon all took the position that one, Thakurta had lost their faith and trust when he had not taken permission, and confronted them with a fait accompli in the form of the legal response. The Board felt that he had compromised the ethos of EPW, a premier institution.

Thakurta admitted his mistake in sending out a legal response without permission, but insisted that his facts were fully backed with documents, that he stood by the story, and that as a responsible journalist of many decades standing he had fully substantiated all that he had written. Besides, as he pointed out also to The Citizen, this was only a legal notice and not a court case. Legal notices are part and parcel of journalistic work, particularly when the stories hit corporate interests.

The Trustees, however, did not retract. And Thakurta was told to take down the Adani article and the legal notices on the EPW website; that guidelines of engagement would now be set between the editor and the Trustees; and three, that the Trust had decided to appoint a co-editor and would like Thakurta to stop writing any articles in EPW under his own byline.

Thakurta said, that after hearing these conditions, he had no choice but to give in his resignation as “there was nothing else that a self respecting journalist could do.”

Asked if he had expected the Sameeksha Trust meeting yesterday to take this turn, Thakurta said, “I was not prepared for this at all. I acknowledge that this was act of impropriety on my part but this was not done with any motive, or to jeopardise EPW.” He said that when a Trust member said that this was a defamation case and they could be behind bars, he did try to point out that this was just a legal notice served by a lawyer and not a case in court.

Thakurta said that while he agreed and had apologised for engaging a lawyer without prior permission, “I really did not think it was a misdemeanour of any grave significance” warranting action whereby his byline was blocked, with the Trust deciding to appoint a co-editor.

Thakurta is an economic journalist of many years. He has worked with major media houses , hosted television chat shows, and has co-authored a book in 2014 Gas Wars: Crony Capitalism and the Ambanis. As expected Reliance Industries Limited,sent a notice to Thakurta and the others for defamation. Legal notices in journalism are common, and more so when it concerns journalists exposing corporate corruption. Of significance here is the documentation that the scribe has to back the facts, and Thakurta made it clear that every claim he has made in the Adani Power article is backed by documentation.

Unfortunately, in the environment today the editor is not recognised for his professionalism. Not even Thakurta despite his reputation of a credible, honest, courageous journalist.