Everything said about Anu Malik is true: Alisha Chinai #MeToo 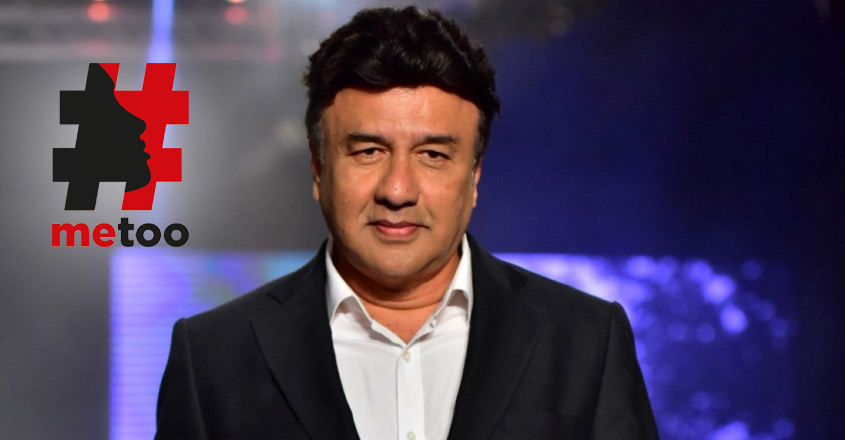 The matter was settled after a few years and Malik went back to business. 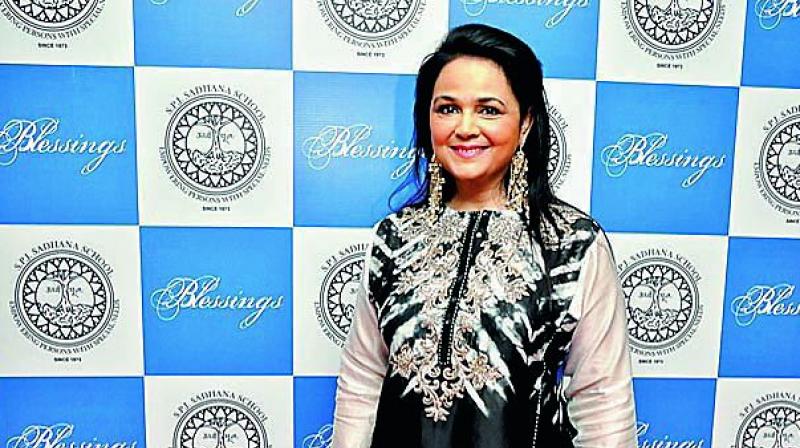 Anu Malik’s predatory ways are no secret in the industry for he was dragged to court by singer Alisha Chinai for sexual harassment way back in the 1990s.

The matter was settled after a few years and Malik went back to business. But as the wave of current #MeToo accusations, against him state, he continued to prey on singers, especially newcomers who approached him with dreams of getting a break. Now, singer Alisha Chinai has lent her support to the victims who have spoken up against Malik saying, “Every word said and written about Anu Malik is true. I stand by all the women who have finally spoken up. May they find peace and closure in their lives.”

Commenting on Malik’s behaviour, a music composer says, “Iss haiwaan ne apnon ko bhi nahin baksha (this beast didn’t spare even his own). Shweta Pandit, who disclosed her horrific experience with Malik, is the niece of composer duo Jatin-Lalit. Malik has two daughters and all these years he has been preying on girls his daughters’ age. Many of them were attacked in his house with his wife and daughters present.”

The composer even feels that because Malik’s peers continued to work with him, he was emboldened to persist with his predatory behaviour.

“Producers and filmmakers like Sajid Nadiadwala, Sajid Khan, J. P. Dutta, Gulzar and Rakeysh Mehra continued to work repeatedly with Malik, in spite of his reputation. Some of them must have definitely known about his reputation as the entire film industry, including his own nephews, composer Amaal Mallik, and singer Armaan Malik talk about it. Yet they turned a blind eye to his ugly behaviour,” he says.

With so many women accusing Malik of sexual harassment, one wonders if his wife was aware of his transgressions. A female singer who refused to sing for Malik says, “I don’t know whether his sweet wife, Anju is blind to her husband’s predatory ways or she’s just ignoring them. Chances are, she is only pretending not to know.