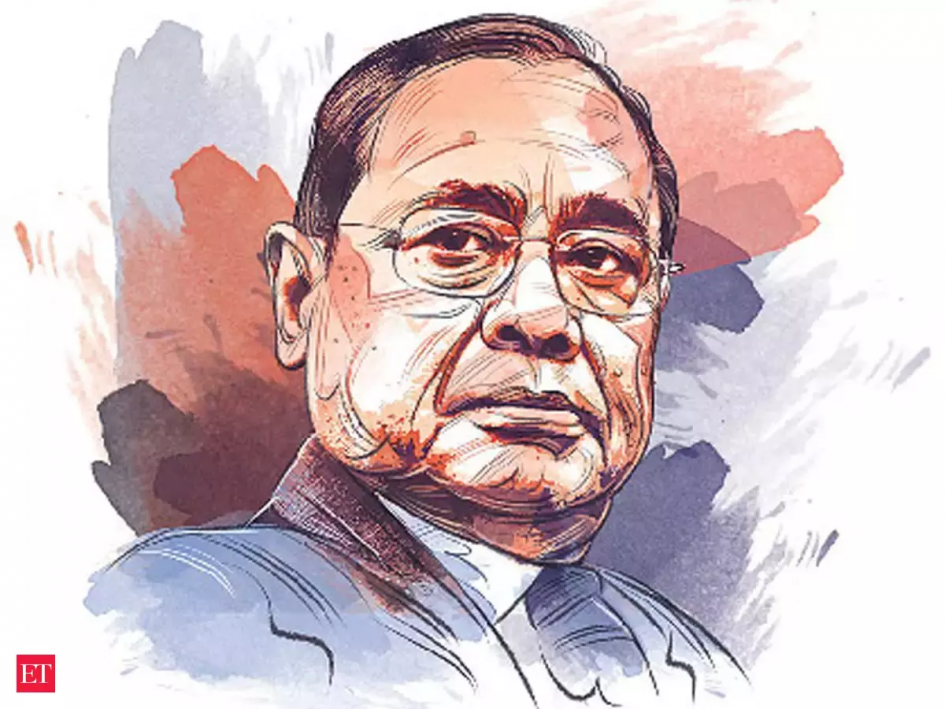 Justice Joseph underlined that the collegium system was introduced in the Supreme Court in 1993 to make the judiciary “ completely independent and not interdependent.”

“Acceptance of Rajya Sabha nomination by former Chief Justice of India Ranjan Gogoi has certainly shaken the confidence of the common man in the independence of the judiciary, which is also one of the basic structures of the Constitution of India,” said former Supreme Court judge Justice Kurian Joseph (retired) on Tuesday.

Justice Joseph, while reacting to former colleague Justice Gogoi’s nomination to the Upper House by President Ram Nath Kovind Monday, said he was “surprised” to see how the former CJI has “compromised the noble principles on the independence and impartiality of the judiciary”.

Earlier, reacting to Justice Gogoi’s nomination, Justice Lokur told The Indian Express that the move has redefined the independence, impartiality and integrity of the judiciary. “Has the last bastion fallen?” he asked.

Justice Joseph, who has taken up works on mediated settlements or conciliatory arbitrations to end litigation flooding the courts post-retirement, echoed similar sentiments as he pointed out that “the moment this confidence of the people is shaken, the moment there is a perception that a section among judges are otherwise biased or looking forward, the tectonic alignment of the nation built on solid foundations is shaken”.

In January 2018, Justices Joseph, Gogoi, J Chelameswar and Madan b Lokur had held an unprecedented press conference questioning the conduct of then CJI Dipak Misra on a range of issues, including on the allocation of important cases in the apex court.

Justice Joseph recalled that “we have discharged our debt to the nation” was the statement made by Justice Ranjan Gogoi along with the three of us on January 12 2018″.

Justice Joseph underlined that the collegium system was introduced in the Supreme Court in 1993 to make the judiciary “ completely independent and not interdependent.”

“I came out in public in an unprecedented move to tell the nation that there was a threat to this foundation and now I feel the threat is at large. This was also the reason why I decided not to take up any posts after retirement,” he said.

Meanwhile, Justice Gogoi (retd) on Tuesday said he would soon reveal why he accepted the nomination to the Upper House.“I’ll go to Delhi probably tomorrow. Let me first take the oath then I will speak in detail to the media that why I accepted this and why I am going to Rajya Sabha,” he was quoted as saying by news agency ANI.