Fact Checking on Rural Electrification: ‘With last outpost in Manipur, government says all villages have power’ Electrification of 5.77 lakh villages had been achieved over the years by previous governments. According to the 2011 Census, there are 5,97,463 villages in the country. (file photo)With electricity reaching Manipur’s Leisang on Saturday evening, the Central Government has announced the completion of electrification of all villages in the country. Leisang in Senapati district, with 19 families, now joins the other 5.97 lakh inhabited villages that have been officially connected to the national grid.

When the NDA government launched its version of the village electrification scheme — the Rs 76,000 crore Deendayal Upadhyaya Gram Jyoti Yojana (DDUGJY) — there were an estimated 18,452 unelectrified villages. An additional 1,275 villages were added to the list subsequently. Electrification of 5.77 lakh villages had been achieved over the years by previous governments. According to the 2011 Census, there are 5,97,463 villages in the country.

“Leisang village in Manipur, like the thousands of other villages across India has been powered and empowered!” Prime Minister Narendra Modi tweeted Sunday. While the task of “village electrification” may have been accomplished, an estimated 3.14 crore rural households are still without any access to electricity — about 17 per cent of the total 17.99 crore rural households. Around 25.64 per cent of rural households in Bihar, 44.2 per cent in Uttar Pradesh, 43.3 per cent in Assam, 52.25 per cent in Jharkhand and 36.34 per cent in Odisha do not have any access to electricity, according to estimates made available on the Ministry of Power’s official website on April 29. 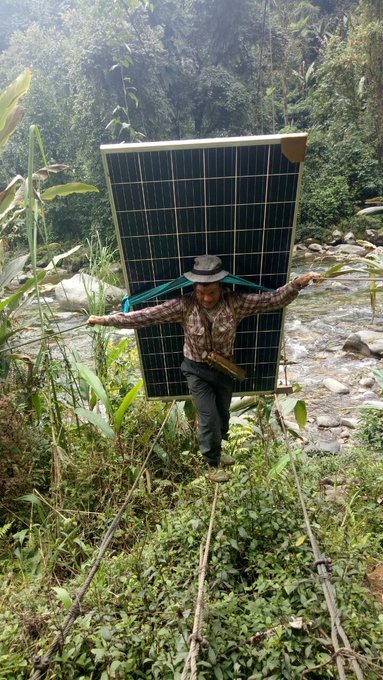 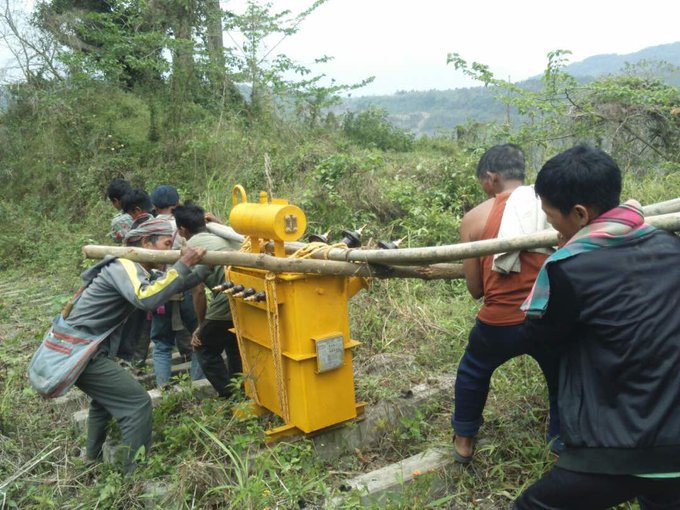 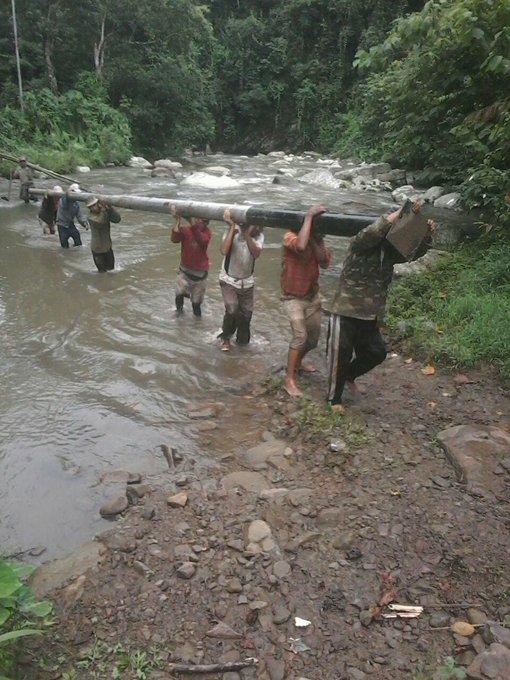 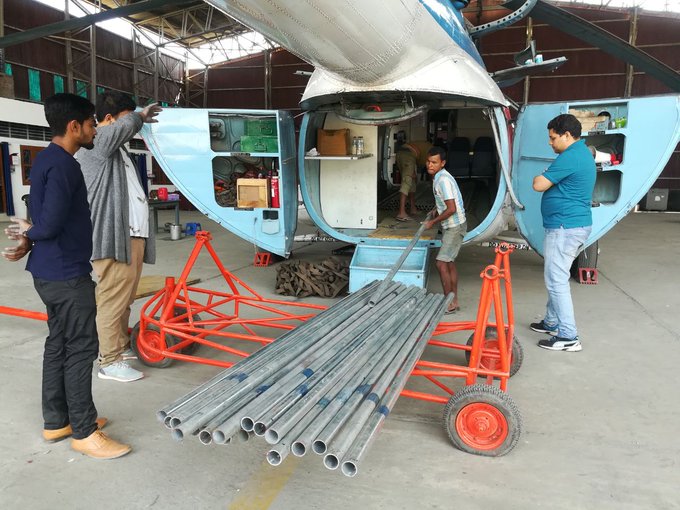 I salute the efforts of all those who worked tirelessly on the ground, including the team of officials, the technical staff and all others, to make this dream of a #PowerfulIndia a reality. Their efforts today will help generations of Indians in the coming years.

The reason lies in the way “village electrification” is defined. According to the Government’s 2006 rural electrification policy, a village is deemed “electrified” if basic infrastructure, such as a transformer and distribution lines, have been set up in the inhabited locality, which is includes a “Dalit basti”. According to norms, at least 10 per cent of households of such a village should have access to electricity through the basic infrastructure established. The definition does not mention the actual electricity connection for every household or its supply. “All the remaining un-electrified households are targeted for electrification by March 31, 2019,” said a senior official.

The Prime Minister had promised in his Independence Day speech in 2015 that his government would bring electricity to all villages within 1,000 days under the DDUGJY. The scheme is aimed at improving India’s per capita power consumption of around 1,200 kWh, which is among the lowest in the world.

Aimed at providing round-the-clock power to rural households and adequate power to agricultural consumers, the DDUGJY involved feeder separation, strengthening of sub-transmission and distribution network, metering at all levels, village electrification, and setting up micro grid and off grid distribution network.

To push this initiative to the household level, the Government launched the Pradhan Mantri Sahaj Bijli Har Ghar Yojana-Saubhagya scheme to ensure electrification of all “willing” households in the country in rural as well as urban areas. Under this scheme, the states and union territories are required to complete the work for household electrification by December 31, 2018. 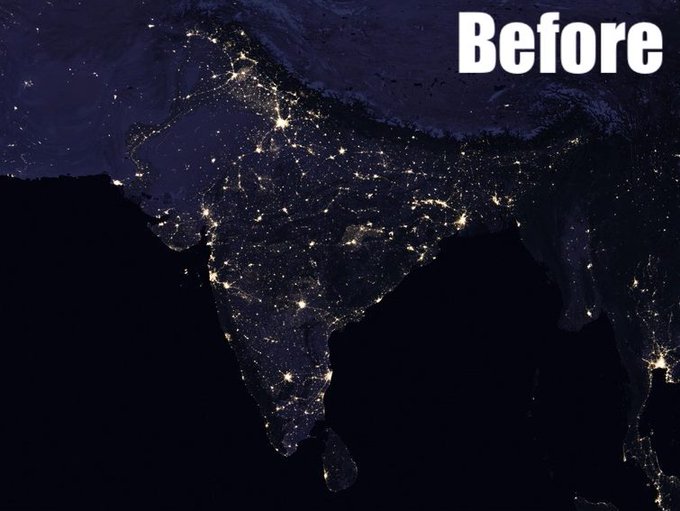 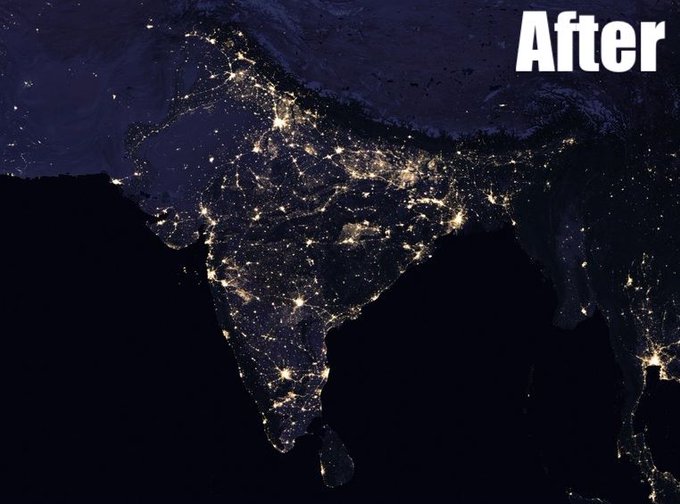 Under the decisive leadership of PM @NarendraModi India has finally been able to electrify all its villages before the set target date. With the elimination of darkness from the lives of fellow Indian villagers, we commit ourselves to building a new and #PowerfulIndia