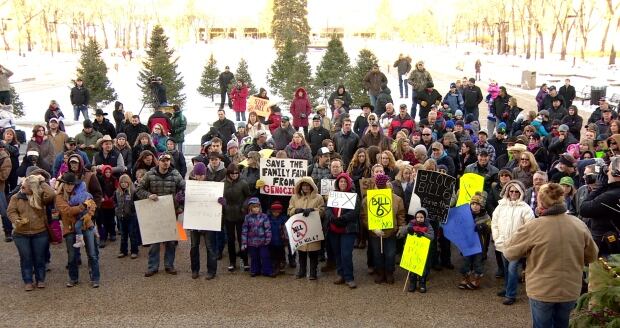 International organisations and individuals from more than 25 countries, extending their solidarity to the ongoing farmers’ agitation, have called it “a beacon of hope to the millions of Indians who have been ridden over roughshod by the current government”, said India’s premier civil society network, National Alliance of People’s Movements (NAPM), distributing a statement by tens of groups from across the world.

The statement, signed by 56 people’s organisations, civil society groups, social movements and concerned individuals, said, they consider the enactment of the three farm laws as “subversion of democratic norms”. Calling the three laws “pro-corporate” against “farmers, workers and toiling masses”, the signatories urged the Government of India (GoI) to talk to farmers and repeal the three laws immediately.

The statement comes close on the heel of the wide global coverage of the agitation in international media and demonstrations organized in several European and North American cities by Indian diaspora and others, as also questions raised in the British Parliament on the way the farmers’ protests have been treated by the GoI.

We stand in solidarity with the ongoing historic farmers protest in India and extend support to their demands. On June 5, 2020, amidst the spread of Covid-19 pandemic, the Government of India hastily passed three ordinances namely Farmers’ Produce Trade and Commerce (Promotion and Facilitation) Act, 2020; Farmers (Empowerment and Protection) Agreement on Price Assurance and Farm Services Act, 2020; and Essential Commodities (Amendment) Act, 2020.
By September 2020, these ordinances were made into law without sufficient parliamentary discussion or any talks with the farmer’s representative and its possible ramifications on their lives.
It is worrying to see the subversion of democratic norms and enactment of pro-corporate laws against farmers, workers and toiling masses. India already witnessed a huge humanitarian crisis in wake of the strict lockdown and millions of migrant workers, small and marginal farmers were left to fend for themselves, as the institutional mechanisms were not set in place to safeguard them.
There is an unfolding economic crisis but rather than taking steps to help people, another set of anti-people laws have been passed further affecting millions of people again
The farms bills are going to affect not only the farmers of India but also the agricultural workers, small traders, and common people and promote large scale corporate control of the farming sector impacting the food security and sovereignty.
Farmers and workers have been protesting these laws since its inception and then passage in the Parliament. With the demand to repeal these three farm laws, Thousands of farmers from across India started their march towards Delhi on November 25, 2020. They were stopped at the State borders, brutally lathi charged, and faced tear gas shells and water cannons on the way.
They are camping for two weeks now at the borders of Delhi and were joined by trade unions, small traders associations, feminist organisations and others in their call for all India strike on December 8th. Support from different parts of the world has been pouring in too and farmers protest have also stood with the political prisoners in India, broadening the ambit of the struggle for social justice.

We urge the Government of India to talk to farmers and repeal these anti farmer laws. We stand in solidarity with the farmers and agrarian workers in their strike for justice, freedom and sovereignty.

None of us are free till all of us are free: Why the 377 verdict is important for all Indians
India turns blind eye to radioactive waste leaking from Jharkhand mine #WTFnews
School survey ties primary scores to caste
Mass grave of babies, dead for decades, found in Irish home for unwed mothers #Vaw #WTFnews