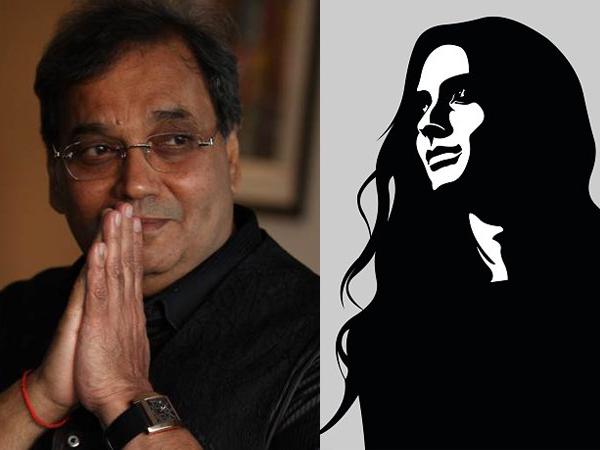 Filmmaker Subhash Ghai has been accused of drugging and raping a former employee. Subhash Ghai is known for directing films such as Karz, Ram Lakhan and Hero.

Director Subhash Ghai has been accused of sexual assault by an anonymous woman on Twitter, the latest in a wave of accusations against prominent media personalities that is being described as India’s MeToo movement.

Sharing screenshots of a private conversation on Twitter, writer Mahima Kukreja, who has shared similar accounts in the past, wrote that the alleged victim was a ‘credible media/lit personality’. The anonymous accuser’s profile on Twitter has blue tick of verification can be spotted above her name.

The accuser told Mahima that the incident happened when she was ‘working with Subhash Ghai on a film’.

“He said he would be my mentor and would guide me in the film industry. I listened cos I had no Godfather in the film industry and no friends. I was new to Mumbai. But I was hungry to learn and to prove to my parents that being a director was my true calling,” the accuser wrote.

“In the beginning he would take me to music recordings and I’d have to sit there till very late at night with other male members. No one did anything in front of him. When recordings finished I took an auto home or he would drop me. He slowly started putting his hand on my thigh, giving me a big hug saying I did good that day. Then he’d call me to script sessions at his small apartment In Lokhandwala. This was where he said he’d do script sessions with other actresses. When I went there though there was no one and he was alone In his two bedroom place. This was not the house he stayed with his wife. This was he said his thinking pad. Instead of script session he started talking about how he was so misunderstood in the industry and only I was the one who loved him. He pretended to weep, and put his head on my lap. Then when he was getting up he kissed me forcefully. I was shocked and left that day,” she continued.

“The next day in office he said lovers have tiffs. And I should just get on with work. I had no other job, no financial security, no family. I let it go cos I was scared and I told only the first AD and my two other girl friends who I don’t want to name bcos they have their own cross to bear with him as he tried things with them as well,” the messages continued.

“One evening after a music session it became late again and he decided to have a drink. He used to love whiskey. His driver Babu used to have a ready stash in the car. No one used to check. He gave me a drink as well it was spiked. After that I remember getting into his car and I thought he was dropping me home. But he made Babu drive to Lonavala. I was in and out of consciousness but I remember clearly and I swear on my child that I asked him where are we going and please take me home. He took me to Fariyas hotel. He said he went there regularly to write. They always had a suite available for him. I was wobbly but he held me n took me to the suite. He took off my jeans and he mounted me. I was trying to scream but he put his hand over my mouth. I was also not very lucid bcos of the drug in my drink. So I cried and passed out. Next morning remember he had ordered some toast and was having breakfast when I woke up. The sofas were red and musty. The sunlight streamed in from the windows to my right. I vomited,” the accuser continued.

“He dropped me home. I took a few days off and a person from his team called to say I wouldn’t be paid for the month if I quit now. So I went back to work and gave my resignation a week later.”

The accuser said that after that “I’ve never seen him or spoken to him” but “once he was shooting somewhere n I was traveling with some friends along that route n we briefly spurred on the sets. The entire crew knew me. But I was so uncomfortable that I left immediately. These things never go away. But hey it happened to me too.”