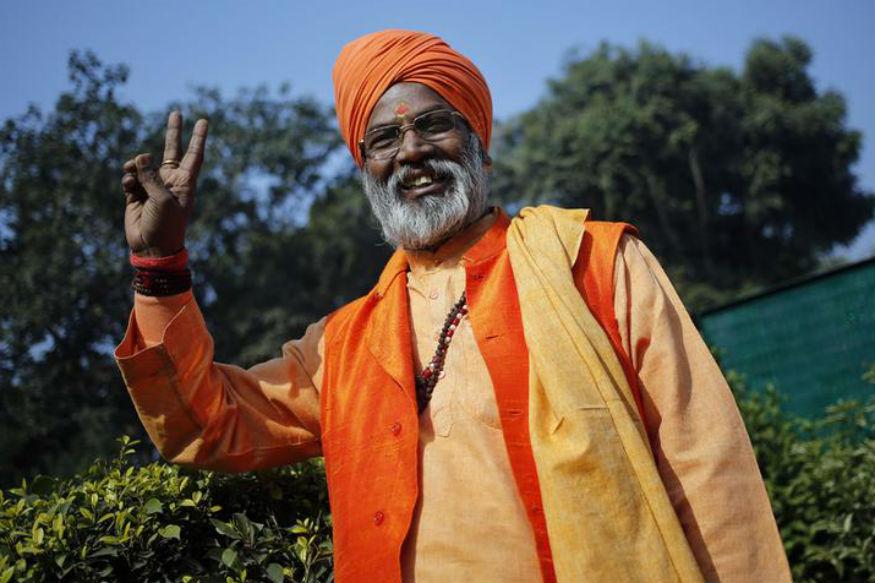 Meerut: Meerut Police registered an FIR against BJP MP Sakshi Maharaj on Saturday, a day after the parliamentarian indirectly blamed Muslims for the population growth in the country.

“Population is increased by those who support the concept of four wives and 40 children. Strict laws are required in this country if we really want to curb population. Parties need to rise above politics and take decision for the sake of the country,” the BJP MP from Unnao had said in Meerut, sparking a controversy barely four days after Supreme Court made it illegal to seek votes in the name of religion or caste.

The BJP has distanced itself from party MP Maharaj’s controversial comment, saying it is not the view of the ruling party nor that of the NDA government at the Centre.

As the comments by the MP from Unnao in poll-bound Uttar Pradesh drew strong condemnation from the opposition parties, the Election Commission sought a report from Meerut district administration, while the Congress said it will file a complaint against the MP before the election watchdog.

“The commission has sought a report from the Meerut administration in connection with the statement issued by Sakshi Maharaj on Friday,” the Chief Electoral Office said.

Speaking to CNN-News18, Maharaj sought to defend his statement, saying he did not target any particular community. “I have not commented on any community. I have been misquoted and am ready to face Election Commission,” he said.

“I had said that the population of India is approx 132 crore. India‘s landmass is not increasing but our population keeps on increasing. We need to control this menace. We should respect women and I had said that she is not a machine, that is why 40 wives, 40 kids and triple talaq are no longer tolerable. We need to take a decision whether we should have one, two, three or four kids. But we need to take a decision on this,” PTI quoted him as saying later. 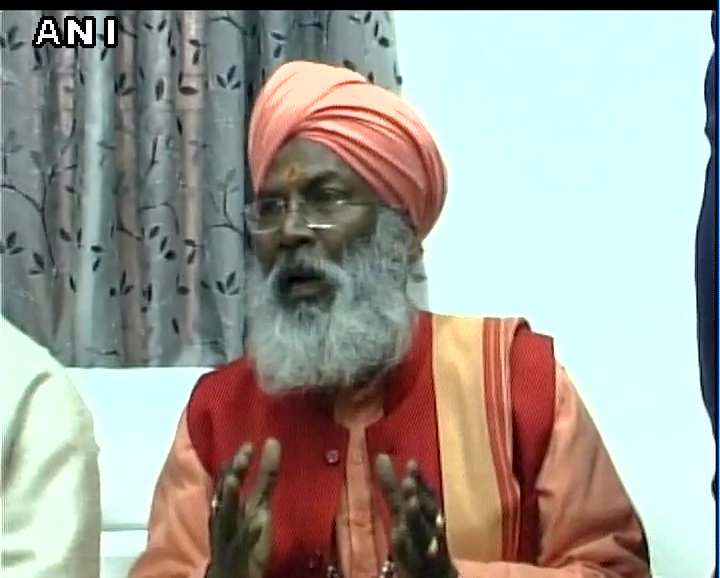 The controversial remarks comes close on the heels of the Supreme Court making it clear that no person can seek votes in the name of religion and caste.

Flaying the comments, JD-U leader KC Tyagi termed them as the first major violation of the Supreme Court guidelines on use of religion in politics. 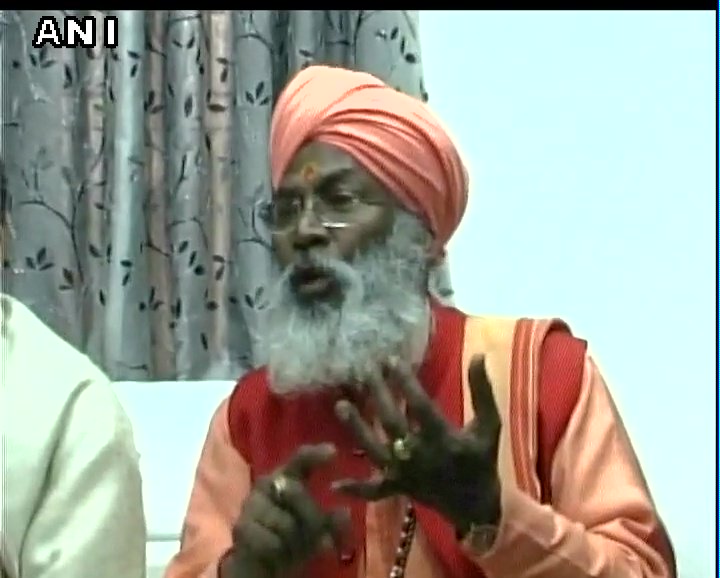 “Recently the Supreme Court and the Chief Election Commission laid down some guidelines for model code of conduct, including not to use religion, caste and language. This is the first major violation by a major political party that is BJP, by its MP. Now action must be taken by the party as well as the Election Commission against Sakshi Maharaj.

“They are making derogatory comments against one section of the society. This is violation of Model Code of Conduct to incite one section against another. And this is a criminal act,” he said.

Congress leader KC Mittal said Sakshi Maharaj’s speech is “offensive” as it is based on caste and religion and goes against the recent Supreme Court judgment. “It is a violation of the Model Code of Conduct and Congress is officially filing a complaint against him in the Election Commission,” he said.

Asked about the comments, BJP leader and Union Minister Mukhtar Abbas Naqvi said, “I haven’t seen his statement, but we believe in taking everyone along…Country runs on law, on Constitution, it does not run with stick.

“Such statements or views…are not of either BJP or government. We have nothing to do with such statements, he said.

Asked about Congress reportedly planning to take up the issue with Election Commission given model code of conduct is in effect in five states, including Uttar Pradesh, Naqvi said “It is wrong to perceive his statement as that of the BJP.”