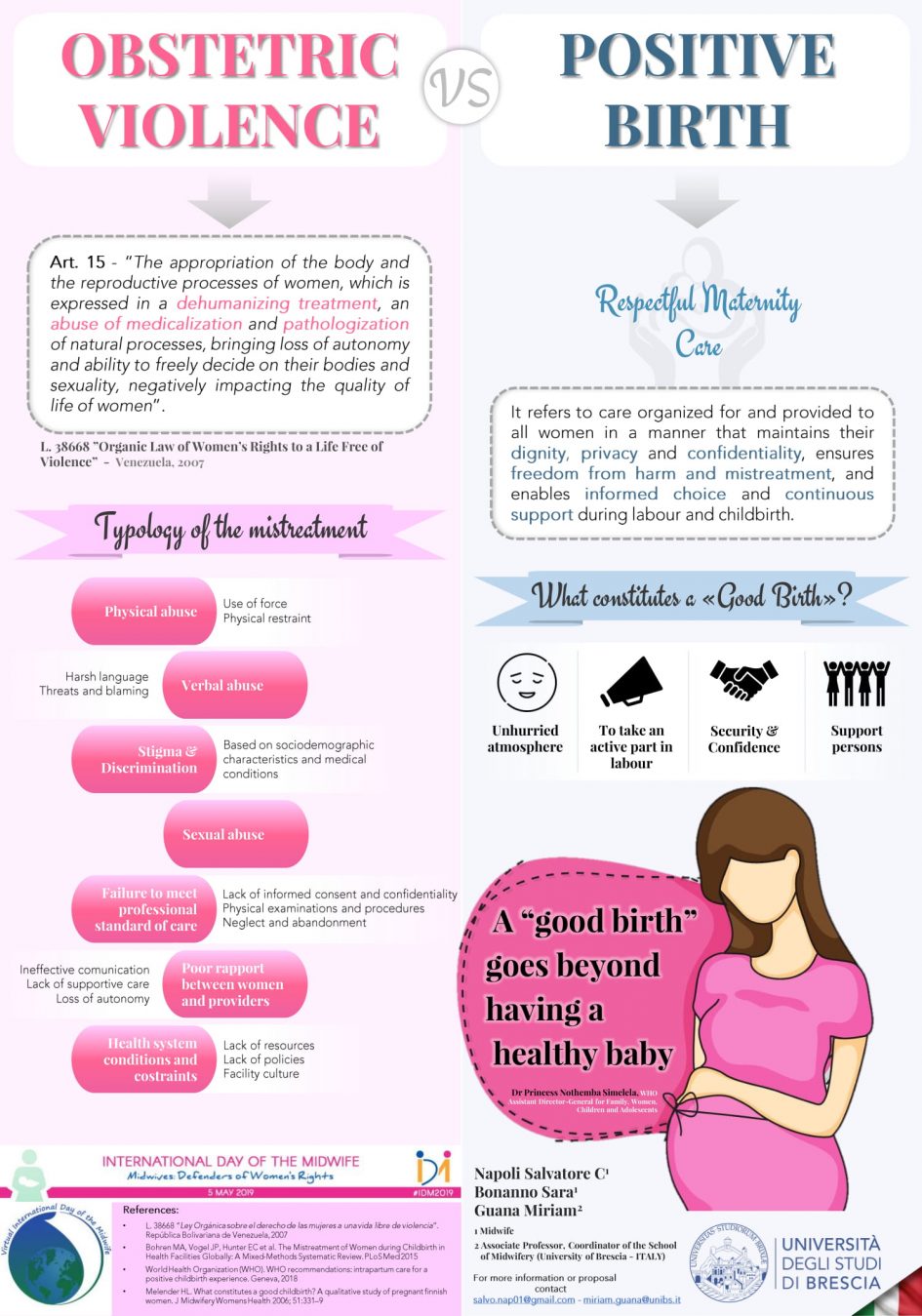 GENEVA – A woman in Spain who went through unnecessary medical interventions during childbirth, including having labour induced without apparent justification, was subjected to obstetric violence, UN women rights experts have found.

The experts from the Committee on the Elimination of Discrimination against Women(CEDAW) were responding to a complaint brought by the woman who suffered lasting physical and mental trauma as a result of what happened to her during childbirth.

In their findings – the first time CEDAW has made a decision related to obstetric violence – the experts urge Spain to adopt public policies to combat such treatment.  Obstetric violence includes mistreatment as well as verbal and physical abuse.

The woman, S.M.F, told the Committee that she had gone to a public hospital in Lugo, Spain, when she was 39 weeks and six days pregnant, simply to get advice. She said she was having mild, irregular contractions but was not yet in labour. However, despite this, the medical staff decided to induce labour.

The Committee found “there was no emergency when she arrived at the hospital but that, nevertheless, from the moment she was admitted, she was subjected to numerous interventions about which she received no explanation.”  In addition, her consent was not sought for the procedures she underwent.

Her baby daughter was immediately taken to the neonatal unit for several days to be treated for an infection that, S.M.F’s lawyers argued, might have been the result of excessive and improper medical interventions.

She brought her case to courts in Spain but encountered gender stereotypes and discrimination throughout the judicial process, according to the Committee’s findings.

“This woman had had a normal pregnancy but then was subjected to interventions that deeply affected her physical and mental health and the health of her baby,” said Gladys Acosta Vargas, Vice-Chairperson of the Committee.

The Committee urged Spain to provide the woman with appropriate reparation for the damage that she had suffered to her physical and psychological health.

Spain is also asked to provide health workers and people working in the judicial system with adequate professional training on women’s reproductive health rights, and to ensure access to effective legal procedures in cases of obstetric violence.

“I trust that Spain will take the recommendations made in the decision very seriously, and that the decision’s wide dissemination will promote substantial changes in health care protocols in many countries,” Acosta Vargas said.

The full decision (Spanish) by the Committee is available to read online here.