From R.K. Pachauri to Subodh Gupta and Soumya Dasgupta: Media Responsibility In the #Metoo Era 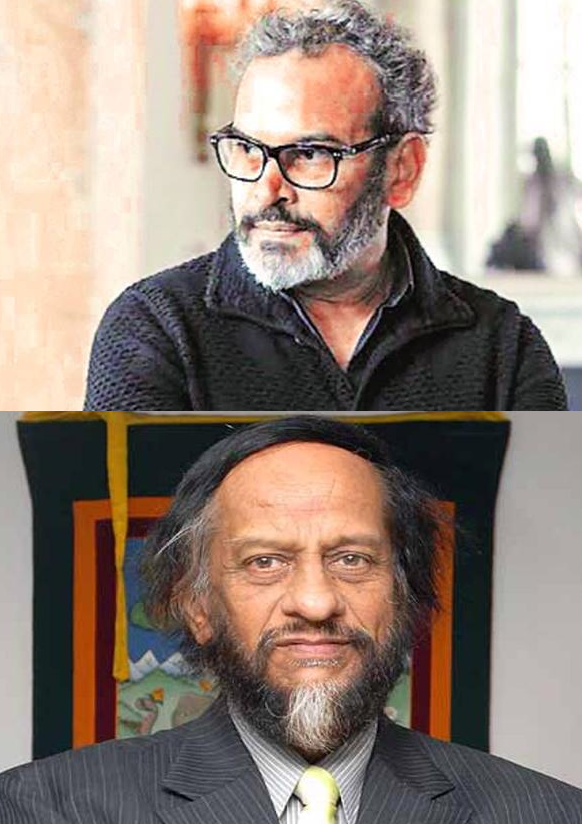 The Network of Women In Media, India (NWMI) notes with concern a lack of commitment and increasing confusion in India’s English news media regarding the coverage of sexual harassment. The latest episode is the disappearance of several articles about complaints of alleged molestation made against lawyer Soumya Dasgupta, son of BJP MP Swapan Dasgupta and journalist Reshmi Dasgupta.

This instance should be viewed in the larger context of journalistic reporting on sexual harassment that peaked during a wave of MeToo allegations in India in late 2018 but has since wavered. Many media organisations had publicly and vocally proclaimed their support for the MeToo movement at the time. The subsequent actions and inaction of several, however, constitute a worrisome indicator of the Indian media’s lack of steadfastness in matters related to women’s rights.

On February 1, 2020, The Quint published an article headlined “Swapan Dasgupta’s Son Accused Of Molestation By College Mates”. The report was based on allegations by a woman alumnus of St Stephen’s College, Delhi University, raised in two of the college’s alumni groups on Facebook that day that “prompted two other women to speak up against Dasgupta”. While a handful of news websites picked up the story, there has been a deathly silence from newspapers and TV channels on the matter.

Over the past week, NWMI notes that The Quint’s article on Soumya Dasgupta has vanished, as have articles on the news sites SheThePeople, HW News and Newsd, and the website of the news app Inshorts. Responding to a query from NWMI, The Quint wrote that they have “currently taken down the article about Soumya Dasgupta to comply with an ex parte injunction passed by Additional District & Sessions Judge Chetna Singh, Patiala House Court (New Delhi) dated 18 February 2020. The court has passed an ad interim injunction which directed us to take down all posts relating to Soumya Dasgupta or publishing any further articles about him during the course of the defamation suit… filed by him against one of the women who accused him, as well as various publishers who ran the story, including The Quint…”

This episode involving the son of powerful individuals has come in the same month as, at another end of the spectrum, a glowing tribute to environmentalist R.K. Pachauri that appeared on The Wire following his death. On February 17, the site published a piece headlined “An Indian Leader In The Fight Against Climate Change” by journalist Prem Shankar Jha, which dwelt at length on Pachauri’s “combination of tact and charm” but made no mention of how, as Caravan had put it in a 2017 feature, Pachauri had allegedly “for years, been systematically harassing women employed at TERI”.

Following a social media outcry, The Wire appended to this effusive write-up a letter of protest by the lawyer Vrinda Grover, counsel for two of the complainants and against whom Pachauri had filed a defamation case. Below that is an unapologetic response from the editors saying, “The published opinion piece dealt only with Pachauri’s climate change work… It was not intended to be, or presented as, an assessment of Pachauri’s life and work, where one would naturally expect some critical reference to the sexual harassment allegations. The obituary which The Wire published on February 13, four days before Jha’s article, not only provided those details but devoted roughly half its length to them.” This justification of an adulatory opinion piece on Pachauri’s professional achievements sans a mention of the harm he has allegedly done to women in that very profession implies that it is acceptable in certain contexts to marginalise or blank out women’s welfare. It is not.

The gushing ode to Pachauri remains untouched on The Wire. That this editorial call has been made by a publication that otherwise positions itself as liberal and feminist is particularly distressing to us as women.

Sexual harassment takes a huge psychological, emotional and financial toll on its survivors. In a patriarchal society, where organisational power structures are weighted against women employees and in favour of male predators, it requires great courage to come out against such men. To then find your story killed or erased by the very journalists whose job it is to stand with the oppressed adds to the trauma of women.

NWMI hopes this statement will encourage the media at large to introspect about prejudice and apathy in the coverage of gender-based violence and discrimination, while also initiating a discussion on possible solutions to external challenges such as in the Soumya Dasgupta episode. One such direct challenge came with artist Subodh Gupta’s case against the anonymous Instagram handle @herdsceneand in the Delhi High Court in 2019, which led to an interim direction from the Court to Google to take down 18 news articles on the subject. Google resisted the order, saying – as The Wire reported – that such an action would have a “chilling effect on free speech” and that the case had “been clearly initiated with a view to put an unreasonable restraint on the freedom of speech and expression on the internet as well as the freedom of the press”. The search engine ultimately did remove a few URLs. (Note: earlier this month, a settlement was reached between @herdsceneand and Gupta.) As mediapersons we must be prepared for an increasing number of such cases that seek to silence not just survivors but also media houses that choose to give them a voice, and figure out how we might continue in our role as watchdogs for the oppressed within the ambit of the law.

NWMI urges The Quint, SheThePeople and others that have removed their articles about Dasgupta to publish their reasons for doing so. We additionally urge them to let it be known what legal steps they intend to take and what legal recourse, if any, is available to them in response to this gag order. If nothing else, this information will contribute to the public discourse on media coverage and means of redressal for survivors of sexual harassment in an unequal society. In addition, we question the silence of the rest of the media, which did not report the complaints at all, even before the freedom to do so was curbed by legal restraint.

Reporting the stories of marginalised and oppressed communities is a fundamental objective and duty of journalism worldwide. It is the job of  newspersons to rise above their/our own social conditioning as well as resist outside pressures while doing so. We wish to remind our fellow mediapersons that any editorial decision taken to ignore cases of sexual harassment or subordinate women’s rights to other interests betrays the foundational ethics and professional standards of journalistic practice.