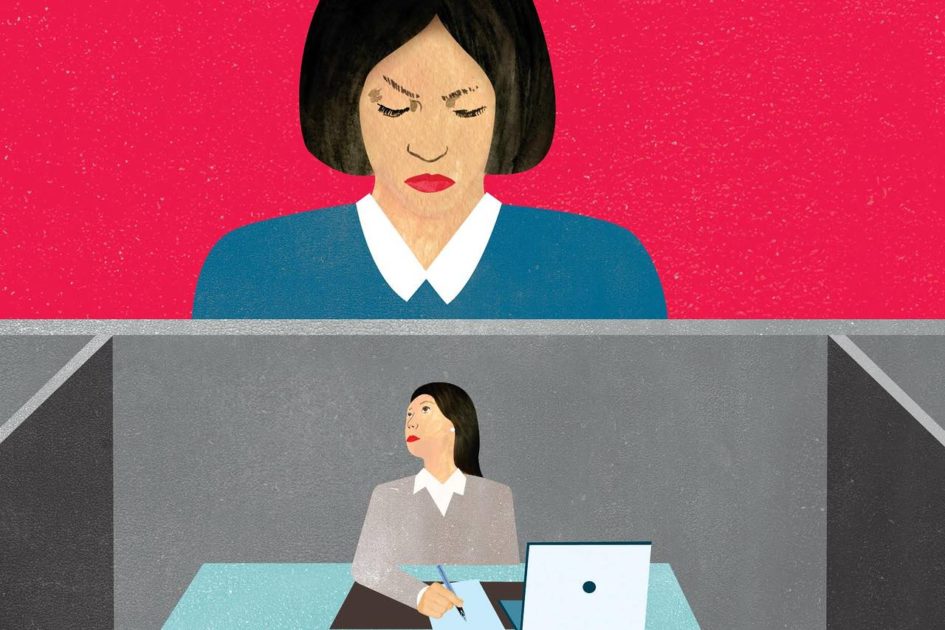 The Bombay High Court on 9th January 2019 in the matter of Sapana Korde Nee Ketaki A. Ghodinde v. The State of Maharashtra & Ors., observed that interfering with a woman’s work or creating an intimidating or offensive or hostile work environment for a woman at her workplace also amounts to sexual harassment of woman at workplace.

Facts: One Bhaskar Karbhari, the first informant, had lodged report against accused persons including appellant Sapana Korde. According to Bhaskar, the appellant along with other accused persons started defaming him so that he withdraws his FIR against them and in pursuance of the same, in the subject FIR, the appellant lodged a false complaint against him by email. An inquiry of that complaint the IC was ordered.

The IC unanimously decided that it does not amount to sexual harassment at workplace. it needs to be dealt with by the appropriate Disciplinary Committee.

The IC however did not consider  the provisions of Sub-Section (2) of Section 3 of the said Act, which enumerates few circumstances reflecting sexual harassment of women at workplace.

Observations of the High Court: