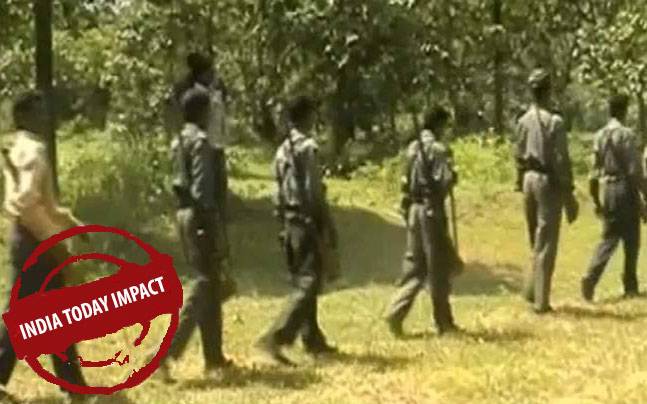 Meanwhile, Chhattisgarh CM Raman Singh has also ordered the setting up of a high-powered committee to probe charges of activists and journalists being hounded. The committee will include the secretary in-charge of general administration of Chhattisgarh and also the inspector general of police of Bastar range along with two senior journalists.

The committee will look into all complaints about journalists and activists being hounded out of the state. The chief minister said that anyone who has a complain is free to approach this committee and promised that all charges will be examined seriously by this committee.

A two-week long investigation carried out by the India Today special investigation team in Chhattisgarh’s Bastar, Jagdalpur, Sukma and Dantewada revealed that the police was working in close association with the new vigilante group, the Samajik Ekta Manch.

The Samajik Ekta Manch had been set up in December 2015. Its activities were mostly centered around Jagdalpur. The vigilante outfit had also been accused of hounding lawyers, journalists and social activists out of Chhattisgarh. In the India Today sting operation, the founders of the outfit said that the Samajik Ekta Manch had been trying to fill the void left by dissolution of the Salwa Judum.