#Goodnews – You Will Pay Fine, Says Court To Art of Living In Strong Order #AOL 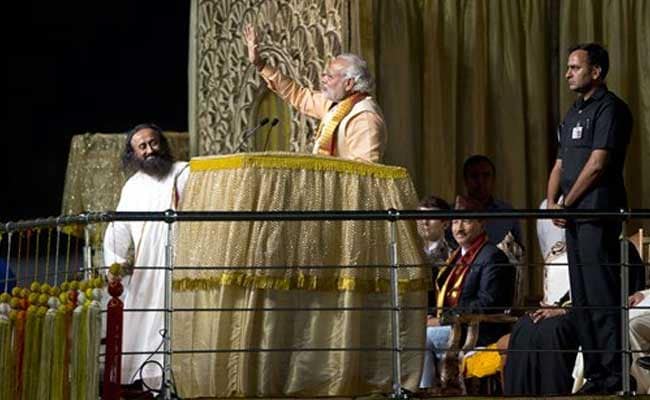 The Art of Living reneged on an agreement for holding a culture festival on the banks of Yamuna, the green court has said.

For its massive festival held on the banks of the River Yamuna in Delhi, the Art of Living, led by spiritual guru Sri Sri Ravi Shankar, must pay nearly five crores as a fine, the country’s top environment court said today, offering strong criticism of the organization.

The Art of Living had been allowed to go ahead with the three-day “World Culture Festival” on the banks of the River Yamuna on the condition that it would pay a five-crore penalty for damage to the area’s delicate ecosystem. Hundreds of thousands of devotees attended the event which included what was billed as the world’s largest stage, spreading over seven acres. 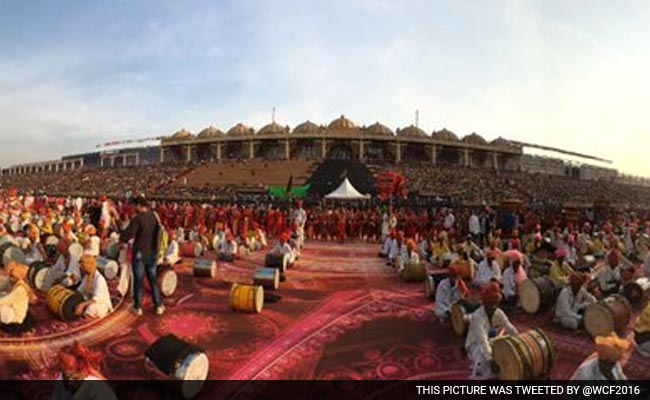 On March 9, The National Green Tribunal Had Slapped A Fine Of Rs. 5 Crore On The Art Of Living Foundation.

The organizers paid Rs. 25 lakhs at the time, and said the rest would be given later. They then asked that the 4.75 crores that they owed be treated as a bank guarantee and that it should apply towards creating a biodiversity park in the area. The Art of Living “used the order of the court to hold the event and then went back on its commitment,” the National Green Tribunal said today, adding that the organizes have tried multiple legal cases “in order not to pay the fine” as a result of which the “conduct of the foundation has been called into question.” 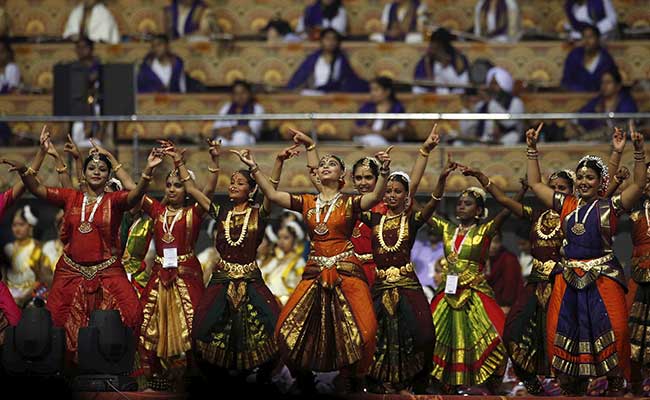 Over 10,000 dancers enthralled the audience at the World Culture Festival organised by Art of Living foundation on the banks of the Yamuna. (Reuters photo)

Environmentalists had accused organizers of ripping up vegetation and ruining the river’s fragile ecosystem by damaging its bed and disrupting water flows. Sri Sri, 60, had said he should be given an award for organizing the event. His organization said today that “we left the site in better condition than we found it” and that it is likely to take its case to the Supreme Court.

The opening of the event was attended by Prime Minister Narendra Modi, though President Pranab Mukherjee dropped out after the controversy over environmental clearances erupted.http://www.ndtv.com/delhi-news/sri-sris-art-of-living-loses-appeal-in-green-court-over-yamuna-banks-festival-1413837