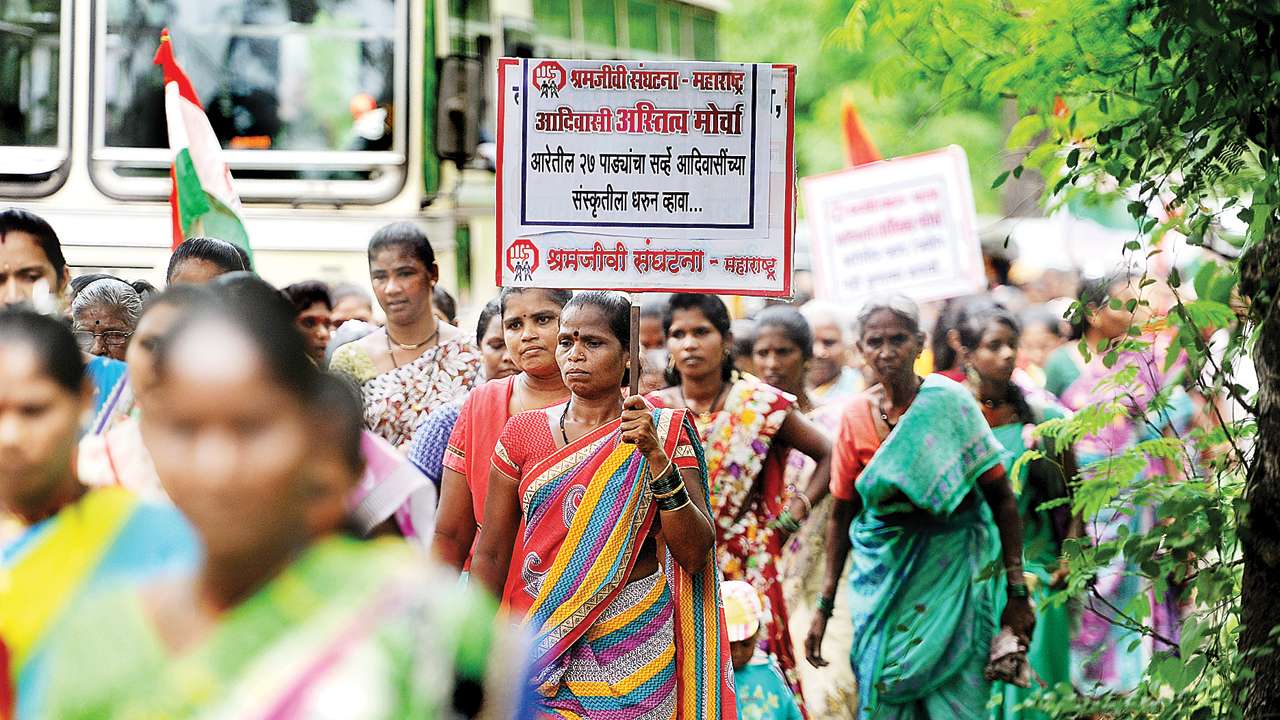 tribals The tribals will demand their rights on resources, employment opportunities and their habitat

Over five lakh tribals from Gujarat, neighbouring states and about half a dozen countries will gather at Rajpipla in Narmada district in south Gujarat to press for their rights, which mainly include jal (water), jungle (forest) and zamin (land) as well as locally available minerals.

The gathering is part of a two-day convention beginning Sunday to unite tribals from across the country as well as abroad.

The 25th annual meet has been organised under the aegis of Adivasi Ekta Parishad.

“Tribals from about 80 per cent adivasi inhabited areas in the country will participate in the meeting. Many from countries such as Nepal, Indonesia and Australia will also participate. We want to unite the tribal population against the nexus between the government and corporates who are hell bent on stealing resources from us,” said Amarsinh Choudhary, a former MP from Mandvi (old) constituency and president of Adivasi Samanvay Manch, a body that coordinates between local tribal bodies across the country.

Choudhary said corporates are trying to gain control over natural resources, depriving tribals of their rights over resources and employment, displacing them from their habitats and then branding them as naxals if they try to oppose the government-corporate nexus. “Tribals are forcefully displaced from their localities, often subjecting them to violence. The government acquires land for different projects but tribals do not have any say in the process, nor are they beneficiaries of the so-called development projects. We want to unite the tribals,” Chaudhary told DNA. Apart from this, there is large-scale unemployment among tribals, leading to hunger, malnutrition and poverty. Of the 125 crore population of India, tribals constitute about 15 crore.

Chaudhary also said tribals were wrongly branded as naxals as most of them were fighting for their rights. “We want to protest in a non-violent way. We want to convey that what is being done in the name of development is harming tribals,” he noted.

Former union minister Tushar Chaudhary said women and youth are being mobilisation. “Tribals are also pressing for the implementation of the Fifth Schedule of the Constitution of India. Non- implementation has obstructed the progress of tribals and created unrest among them,” Chaudary added.