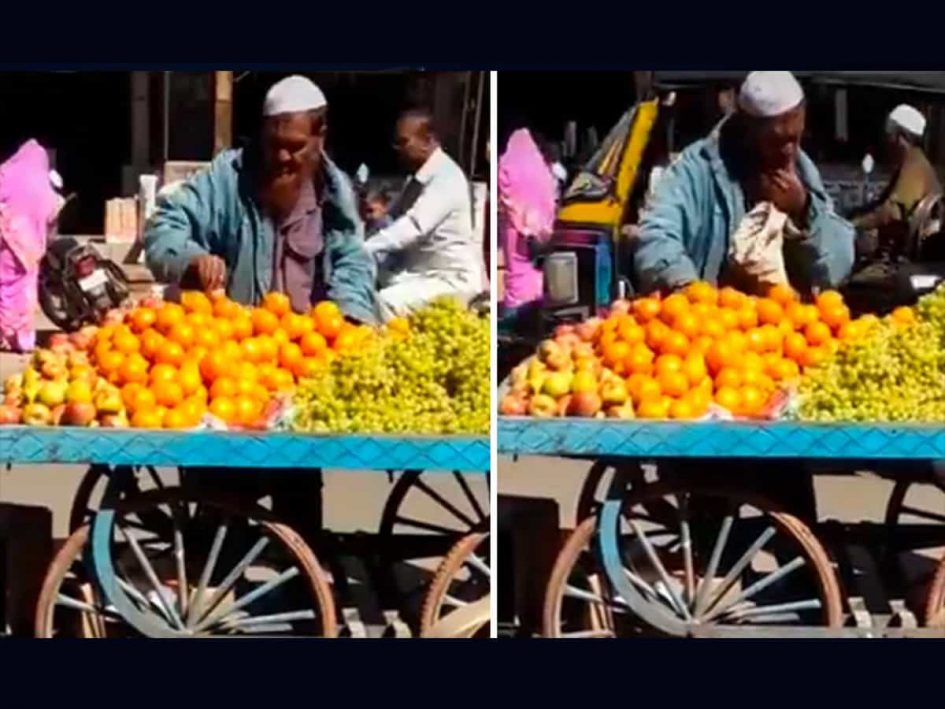 A group of Muslim rights activists in Gujarat have taken the legal route to counter hate on social media platforms. Hundreds of FIRs have been lodged and more than a thousand people have been booked in this connection.

Pathan maintained that an “intensely malicious campaign” was triggered off on social media, particularly after the Tablighi Jamat incident. “The social media platforms were flooded with posts blaming Muslims for spreading the virus, which would have very serious impacts if left unaddressed,” he said.

Pathan and his team had also raised the issue of some of the public prosecutors in Nadiad court putting up such posts. “These are the people who represent the government in court and if this is how they behave in social media what justice will they uphold,” said Pathan. “The police too have done a great job and hundreds of FIRs have been lodged across the state and more than a thousand people have been arrested for such hate-filled posts till date,” he said.

Gujarat DGP Shivanand Jha on Sunday said as many as 623 FIRs have been lodged against the social media posts peddling fake news or rumours and 1,302 people have been arrested since the beginning of the lockdown. Also, 575 social media accounts have been suspended

Ahmedabad: Muslims in ‘Laboratory of Hindutva’ in Gujarat have been at the receiving end of hate campaigns in social and other media for years now. But of late they have decided to counter the hate campaign taking the legal route. They have started lodging First Information Reports (FIRs) with the police in large numbers against individuals, media outlets and social media groups.

The initiative got triggered in the face of one of the vilest campaigns against the community following the Tablighi Jamaat congregation coming to light amidst the COVID-19 outbreak scare. Activists like Shamshad Pathan of Alpsankhyak Adhikar Manch decided to take on the hate mongers through the channel of lodging police cases. A lawyer by profession, Shamshad and his friends exhorted the members of the community to approach the police. The first case was lodged by one Javed in Sojitra in Anand district and slowly the drive pickled pace.

“Till last Sunday,  the police had registered 479 FIRs for hate-mongering and  938 arrests spreading rumours about COVID-19 against people. Of these more than 80 per cent pertain to the hate campaign spread on social as well as other media,” he said.

Shamshad took to holding Facebook Live sessions on the issue explaining how police could be approached on the spread of hate. He told the people that in the event of cops at the police station level dilly-dallying registering of cases, they should go in for lodging e-complaints on the state police website. These complaints could always be followed. He told the complainants to approach the authorities with newspaper clippings and screenshots of hate messages being circulated.

“I would not say that the drive has been an absolute success because such messages are still being circulated. But we have achieved something big in terms of making the youth aware of their rights. People coming forward to speak out for themselves is a big thing. The youngsters who were scared of even approaching a constable are now fearlessly calling up the top brass of the police is not something that was even thinkable till a couple of months ago,” Shamshad told this reporter.  He said that except for some instances where the local level officials dill dally citing issues like jurisdiction, the police have been forthcoming in lodging complaints and FIRs.

This trend of approaching police against hate mongers is now spread across Gujarat as people from Porbandar, Idar, Patan, Surat, Vadodara, Rajkot etc. are lodging complaints with the police.

One of the complainants Munaf Ahmed Mullaji who is an information technology (IT) professional disclosed, “Coming from the cyber background I was perturbed that most of the hate mongers were somehow connected across social media platforms. I could see how a single hate video got instantly circulated across twitter, Instagram, WhatsApp and Facebook under different names in a very planned and organized way. I slowly found that the administrators of social media groups were closely linked and had connections with the top brass of various Hindutva groups and organizations. I also tried approaching through the government portal cybercrime.gov.in and did not find it to be of much use as ultimately I was compelled to approach the local police station in person. “

He said that enthused by the hype generated against Tablighis, the hate mongers were trying their best to provoke the Muslims so that the latter became radical in approach. “I was shocked when one of my friends who had been taking food packets to the poor barely escaped being lynched. Such is the hype created against the Muslims, particularly Tablighis, that they are spreading the Coronavirus. They fail to understand that the Frankenstein created by them would gobble them up one day,” Mullaji said.

The Muslims are the most annoyed with the role played by sectarian media in whipping up hate against the community in the backdrop of the Tablighi Jamaat congregation in Delhi. Both the national as well as regional media played a role in this process. Perhaps this is the reason that a large number of complaints lodged are against television channels as well as individual media persons.

Nazir Patel of social organization Ahmedabad Task Force that has members from all the communities pointed, “There is a lot of anger against the media trial of the Tablighis and the community at large. You cannot be a justice delivering body when there are courts in the country. It was largely because of the hype created by the media that I even saw some of my very close non-Muslim friends posting hate content on social media. These included content that held the community responsible for the spread of Coronavirus and there were requests about not to employ Muslims. Then there were also the videos of Muslim vendors not being allowed to sell vegetables and being thrashed that were being circulated with impunity. This led me as an individual citizen to approach the police with multiple complaints.”

Nazir has approached the local police with 13 complaints until now. “One of the fallouts of our calling out hate-mongering and approaching the police has been hate mongers deleting not only their posts but their social media accounts as well. This shows that they are scared.”

Meanwhile, the flurry of tweets from the elite in the Middle Eastern countries expressing anger against the vilification of the Muslim community for the COVID19 outbreak in India has also led to a scare amongst many hate mongers. Sources say that these are people not only stationed in the Middle East but also those working for multinational companies in places like Gurgaon. These people who earlier used to forward hate content regularly or used to defend the activities of Hindutva groups vociferously have suddenly gone quiet and are having a ‘relook’ at the clauses in their employment contracts. It is being pointed that one of the things that this fear is an organized drive or an effort to call them out individually as this could have long term ramifications on their employment prospects at a time when the economic scenario is dismal because of lockdowns across the globe.