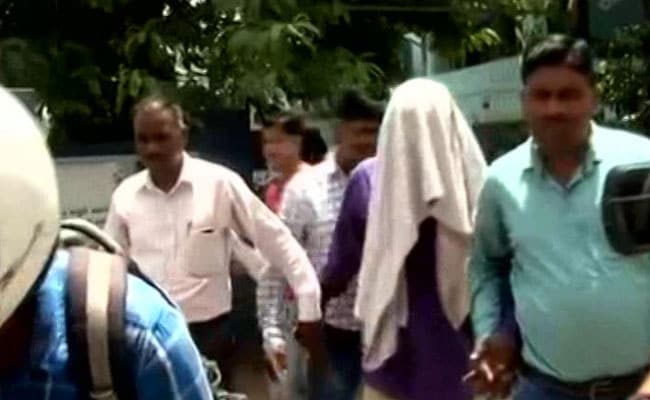 A local BJP leader in Gujarat has been arrested after a 13-year-old girl complained that he physically harassed her on a flight from Goa to Ahmedabad on Friday last.

The 41-year-old BJP leader, Ashok Makwana, is a vice-president in the Gandhinagar unit of the BJP, Gujarat’s ruling party.

He was arrested this morning and has been booked under the Protection of Children from Sexual Offences (POCSO) Act.

The minor’s parents said in the police complaint that the passenger seated next to her on the flight had molested her.

The police said they got records from the airline and found that the seat next to the teen was booked in the name of Mr Makwana’s friend. The two men had exchanged seats after boarding the flight, the police said.

Two cases and different standards: Azad Maidan 2012 and Shiv Sena vandalism in Pune
#SundayReading - Inside the indigenous movement to protect India’s commons
Kerala police sees every suspect as Maoist #WTFnews
#Aadhaar The Greatest Trick Yet, By The Greatest Magician #UID