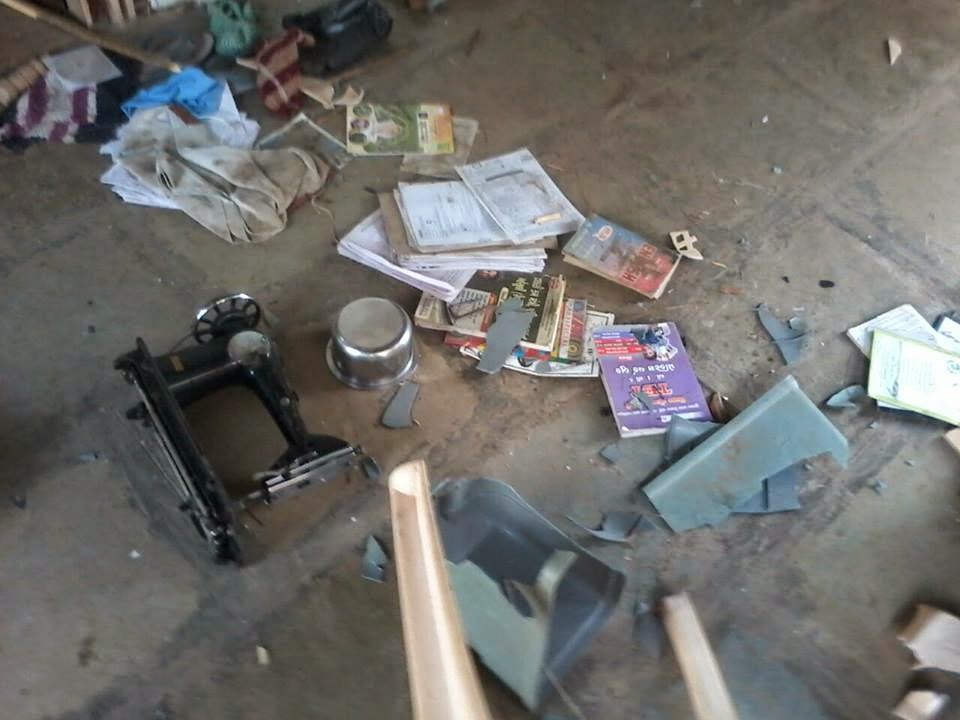 By Our Representative
In a gruesome incident, a mob consisting of dominant caste persons of a Central Gujarat village, Malavada, attacked the Dalit locality over the demand for supply to water, beating up several individuals, not sparing pregnant women, old persons and children, and vandalizing all the 60 households by forcibly entering in each of them. According to social activists visiting the village, the mob, led by the sarpanch (village head) and her family, belonging to the Thakore community, attacked the Dalit locality which was protesting against “refused” to provide regular water supply to the locality.
It all began on October 28, when, after refusal to hear their requests to supply water to the village head, the Dalit women to protest in a unique way – forcing a crack in the pipeline on October 28.
If the “protest” helped Dalits women of 60 households to draw water straight from the pipeline, this angered the Thakores, who decided to take the law in their own hands in just two days’ time, October 30. “The dominant caste sarpanch and her husband decided to take law in their own hand, organized a mob, and attacked the Dalit locality”, activists said. 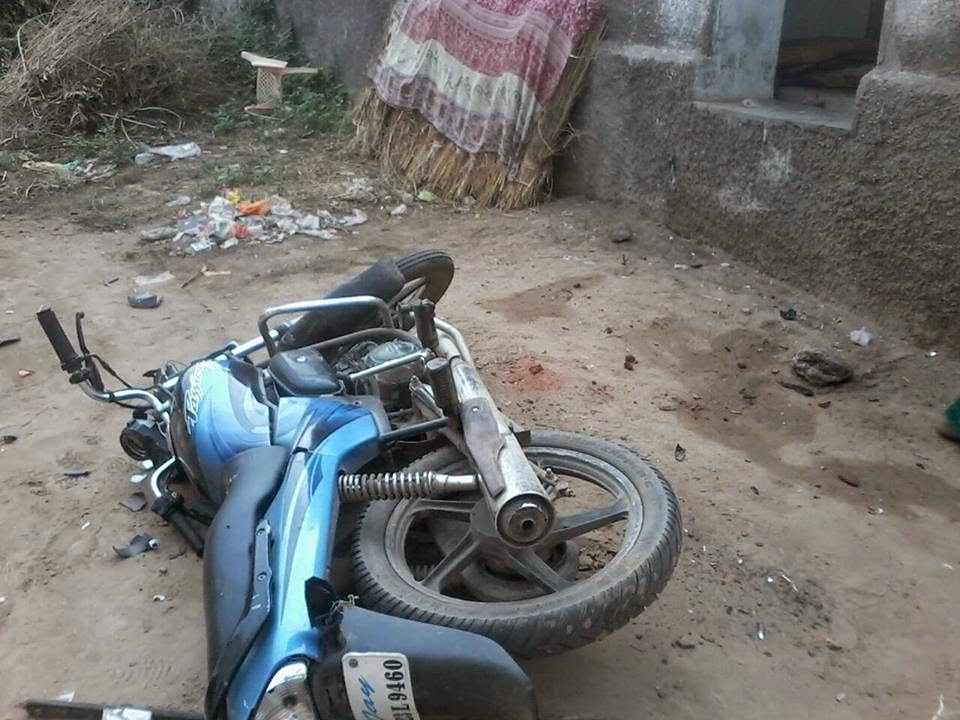 Dalit rights NGO Navsarjan Trust director Manjula Pradeep, who visited the village on November 2, found the entire locality, called “Dhedh vado” by dominant caste persons in contempt, in a state of fear. “Dhed vado” is a derogatory phrase used for Dalits by persons of dominant castes in Gujarat, which means “very dirty, unhealthy, place”; filth, dirt”, to quote from a Gujarati-English dictionary. Mandavia village is situated in Matar taluka of Kheda district, one of the richest in India.
Pradeep said, on her visit to Malavada’s Vankar Vas, as the locality is officially identified, she found that the mob did not spare any of the 60 households. “Around 600 dominant caste people led by the dominant caste sarpanch and her husband took page in the attack. The attack was to create a sense of fear amongst the Dalits who dare to speak out against untouchability practices, discrimination in access to water”, she pointed out.
During the attack, she said, “the dominant castes defiled the well which the Dalits were using to draw water for everyday usage. Innocent Dalits, both old and young, were attacked. Their window panes which were of glass were destroyed. The bicycles, utensils, motorbike, sewing machines, chairs, etc were destroyed. Their property was looted. Some of the Dalit families have fled the village”, Pradeep complained.
“Even pregnant and lactating mothers were not spare. An old woman who could not get up from the cot was beaten up. It was a chaos led loose, and I was moved by seeing the tears and pain in the eyes of women, girls, children, men and youth”, she said, even as pointing towards police indifference towards the incident: “The Limbasi police station is just two-and-a-half kilometres away, yet the police came only after one and half hour of the attack.”
“The village head and her husband and the deputy village head along with other accused absconded, though were later arrested and released on bail”, she said, wondering, “It is a shame that in such a gruesome incident, how can the accused be released on bail?”
Calling it “a challenge” for the Dalits as well as her NGO Navsarjan Trust, the top activist said, We will ensure that bail of the accused is cancelled by the High Court, and the accused village head and deputy village head are suspended from their positions and the Dalits of Malavada village can live with peace.”
http://www.counterview.net/2014/11/central-gujarat-dalits-targeted-for.html