Sterling Biotech: Properties worth Rs. 4,703 crore have been seized by Enforcement Directorate

The properties of two Gujarat-based businessmen worth Rs. 4,703 crore have been seized by the Enforcement Directorate after the two men allegedly defrauded half a dozen banks of Rs. 5,700 crore. Chetan Sandesara and his brother Nitin, directors of Vadodara-based Sterling Biotech, who have been named as the main accused, left the country long before investigators came to know of the alleged fraud and opened a case against the firm, the ED has said.

The matter is likely to escalate amid the controversy over other businessmen such as Nirav Modi and Mehul Choksi, accused of defrauding Punjab National Bank of Rs. 13,000 crore, leaving India before they could be arrested.

The Sterling Biotech directors are believed to be in Nigeria, people familiar with the matter said. India does not have an extradition treaty or a Mutual Legal Assistance Treaty with Nigeria.

“The Sandesara brothers left even before LOC was opened against them,” a senior ED officer told NDTV. LOC or lookout circular is used to track people who are wanted by the police and other probe agencies. The LOC against the promoters of Sterling Biotech was cleared in August 2017. A case by the CBI was filed three months later on October 25, followed by the ED two days later. 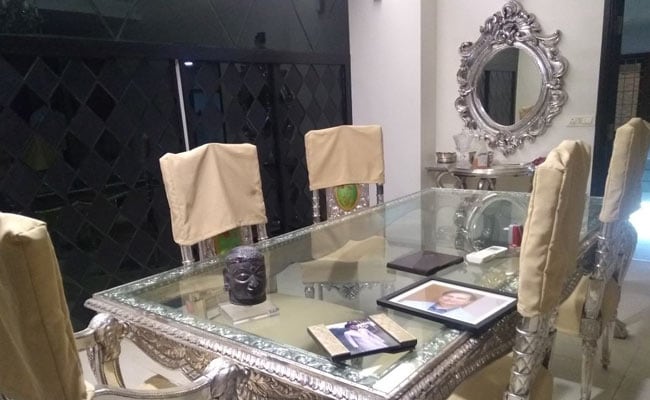 The property seized by the Enforcement Directorate

The ED also clarified that they are not probing the role of CBI Special Director Rakesh Asthana in the case. Initially, when searches were conducted, some diaries were recovered that contained details of payments made by Sterling Biotech to several people and firms in January and June 2011.

The initials RA were seen in one of the entries, and since Rakesh Asthana is a Gujarat cadre Indian Police Service officer, it was assumed that they were his initials. The ED probe, however, determined that RA stood for ‘running account’ of another company.

The CBI’s First Information Report or FIR names three Indian Revenue Service officers on the basis of the diary that was recovered by the income tax department in 2011 from the premises of the Sandesara group of companies in Gujarat. Mr Asthana was not named in that case. However, Mr Asthana has alleged that his name has not been cleared after ties between him and CBI Director Alok Verma sourced following a tiff between the two.

On August 24, Mr Asthana wrote to the cabinet secretary that CBI officers got information in December 2017 itself that the initials “RA” mentioned in the diary of Sandesara Group stood for “running account”, and referred to transactions between a company of the group, Sterling Biotech, and another company based in Pune that provides engineering solutions in the energy and environment sectors. 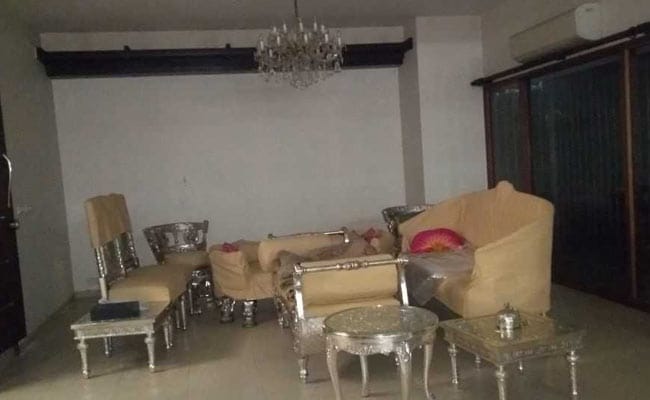 The Enforcement Directorate released photos of the assets it has seized

“By February this year, CBI sleuths recorded the statements of the company’s representative confirming the payments, and received a formal letter in this regard. In fact, all these payments took place through banking channels,” an officer with direct knowledge of the matter said.

“The attached assets include immovable properties of around 4,000 acres in total, plant machinery, 200 bank accounts of various companies and accounts of promoters, shares worth Rs. 6.67 crore and high-end luxury cars,” said a senior officer who has been handling the case, asking not to be identified.

The officer said several companies promoted by the Sandesara brothers had, on the basis of false and fabricated documents, fraudulently obtained credit facilities of more than Rs.5,000 crore from banks, which subsequently turned into bad loans or NPA.

“The loans were sanctioned by a consortium of banks led by Andhra Bank, UCO Bank, State Bank of India, Allahabad Bank, and Bank of India. Till date, the banks have declared various outstanding loan accounts to the tune of about Rs. 5,000 crore as fraud in respect of various companies of Sterling Group, including Sterling Biotech, Sterling Port, PMT Machines, Sterling SEZ and Infrastructure, and Sterling Oil Resources,” the officer said.

Fake sales and purchases were shown between the shell firms to divert loans, inflate earnings and apply for more loans.